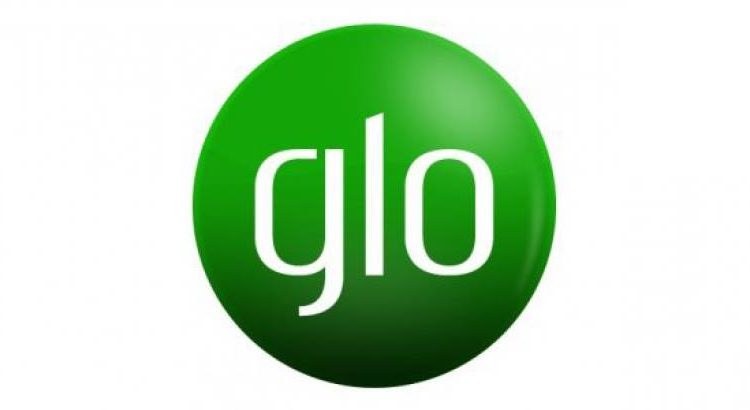 The Ghana FA has revealed that telecom company, Globacom Ghana, has paid an amount of USD 900, 000 as arbitration settlement to the association with regards to the canceling of the league sponsorship contract that existed between the two parties.

However, the Ghana FA stated that Glo had managed to reach a settlement with the Normalisation Committee before the Committee handed over.

Glo paid an amount of USD 1,000,000 with the FA getting USD 900, 000 and the remaining amount going to the lawyer tasked by the NC to handle the settlement.

“The Ghana Football Association (GFA) wishes to announce for the information of its members and all stakeholders that, an amount of $900,000 US Dollars, being arbitration settlement by Globacom Ghana has been bequeathed to it by the former Normalisation Committee of the GFA.