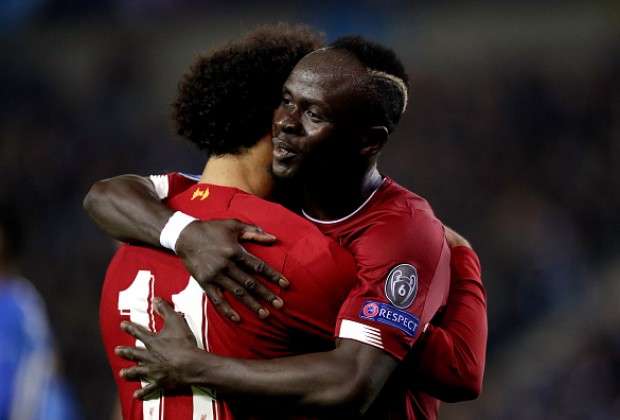 Barcelona and Argentine international, Lionel Messi might have won the 2019 Ballon d’Or but some five African stars made the continent proud.

Five footballers from the African continent were nominated for this year’s award with Liverpool’s attacking duo of Sadio Mane and Mohamed Salah leading the pack. 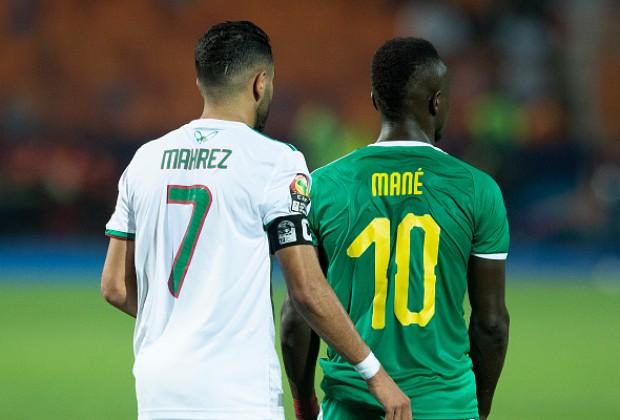 Among the nominees, Senegal’s Sadio Mane, Egypt’s Mohammed Salah and Algeria’s Riyad Mahrez placed the highest of those from Africa.

Sadio Mane and Mohammed Salah were ranked fourth and fifth respectively with Mahrez finishing in the tenth classification.

With this and for the first time in the history of the award, three African players had been ranked in the top 10 for the coveted Golden Ball.

However, none of the continent’s stars were able to break into the top three with Lionel Messi, Virgil van Dijk and Cristiano Ronaldo making the final podium list.

For the first time ever, three African players were included in the top 10 of the Men's #BallondOr

Here is how Africa’s finest placed