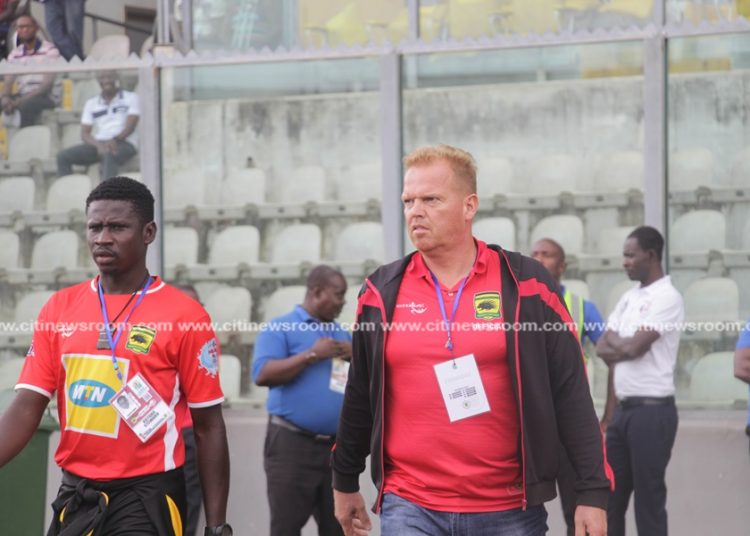 Kjetil Zachariassen was sacked by the Kumasi-based club in November after just four months in charge.

He was hired after guiding AshGold to the NC Special Tier 2 Competition, taking over from CK. Akunnor who had won the Tier 1 competition with Kotoko.

The club was under the spotlight for months and not necessarily for the right reasons.

Kotoko were knocked out of both the CAF Champions League and the CAF Confederations Cup in the space of just over a month, and the club has since struggled to appease its largely disgruntled fans.

The unexpected replacement of CK Akunnor with Kjetil Zachariassen as coach was hard for some of the club’s supporters to get behind, although one they tolerated.

Zachariassen, however, remained a sour point for most fans of the club.

This culminated in Kotoko stating that there were unable to guarantee his safety in Ghana after the club’s CAFCC exit in the Ivory Coast, and their inability to fire him despite widespread criticism of his tactical ability, which only angered the fans even further.

He was eventually let go but the search for a replacement has apparently reached its end.

The club tweeted that it would announce a new head coach later today in time for the start of the new season.

One name that has emerged as a favourite for the role is former Kotoko coach and current Black Stars B boss, Maxwell Kondau.