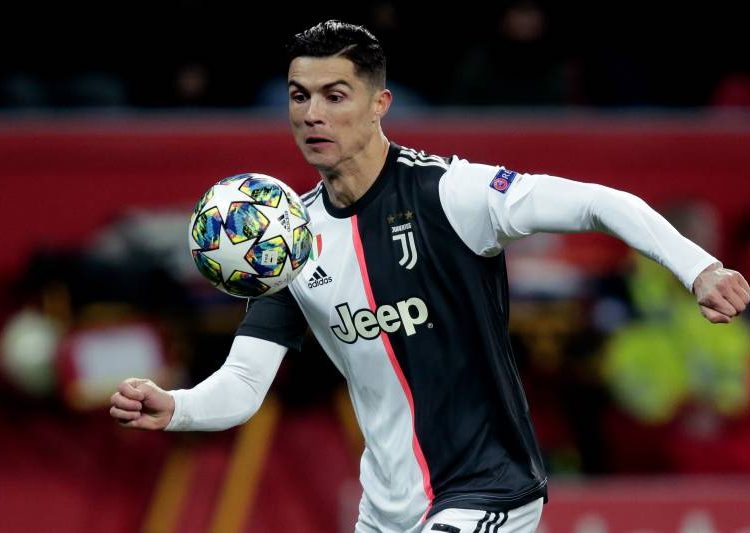 Bayer Leverkusen had everything to play for on Wednesday night in front of their home supporters against Cristiano Ronaldo and Juventus in Champions League action.

Things didn’t go their way, however, as goals from Ronaldo and Gonzalo Higuain gave Juve a 2-0 win.

That result—combined with Atletico Madrid’s corresponding 2-0 victory over Lokomotiv—eliminated Bayer from the competition.

The three points were meaningless for Juventus, which had already clinched the top spot in D and a place in the knockout round. They now await their next opponent as they attempt to win their third European title and first since 1996.

Beyond the two goals, most of the excitement came on near-misses. Bayer’s Moussa Diaby almost struck an opening salvo in the 11th minute, smashing a rocket at goal from the edge of the box. He beat Gianluigi Buffon but he couldn’t beat the post, and the game remained scoreless.

Karim Bellarabi and Kai Havertz also had excellent chances to no avail for the home side in the opening 45 minutes.

That set the stage for Ronaldo, who appeared to have the game’s first goal in the 51st minute after Federico Bernardeschi played him through on goal. Ronaldo finished from a tight angle, only to be ruled offside.

No matter—Juventus would get their goal, in part because Juventus fans were given the rare treat of seeing Paulo Dybala, Ronaldo and Higuain up top together after the crafty playmaker was subbed on in the 67th minute.

That proved fruitful, as Dybala assisted on both goals, first finding Ronaldo for an easy tap-in. Higuain added to Bayer Leverkusen’s misery with a fantastic strike in the 92nd minute after a clever back-and-forth with Dybala.

And Leverkusen—always long shots to advance, even with a victory—were eliminated from the Champions League.

They didn’t go down without some fight, holding 54 percent of possession and managing more shots overall (7-4), per Goal.com, albeit fewer on target than Juventus (1-2). But it wasn’t enough, as Juventus head into the knockout phase on five wins and a draw in Group D play.

Watch highlights from the game below: