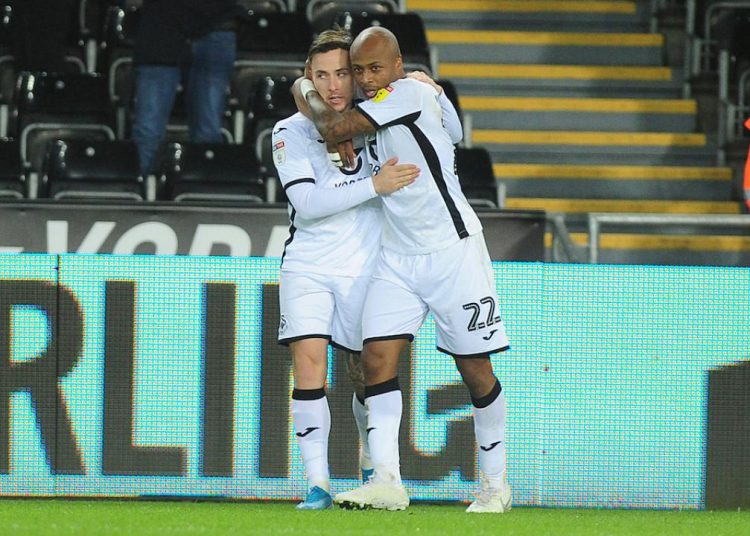 Andre Ayew’s 24th and 25th goals for Swansea were crucial for the Welsh club as it helped them snap a six-match winless run.

It also took them into 10th place in the Championship, one point away from the final playoff spot.

The first was a typical Andre Ayew goal, as he showed determination to chase after a rebound when his initial shot was saved, and was tripped for a penalty. 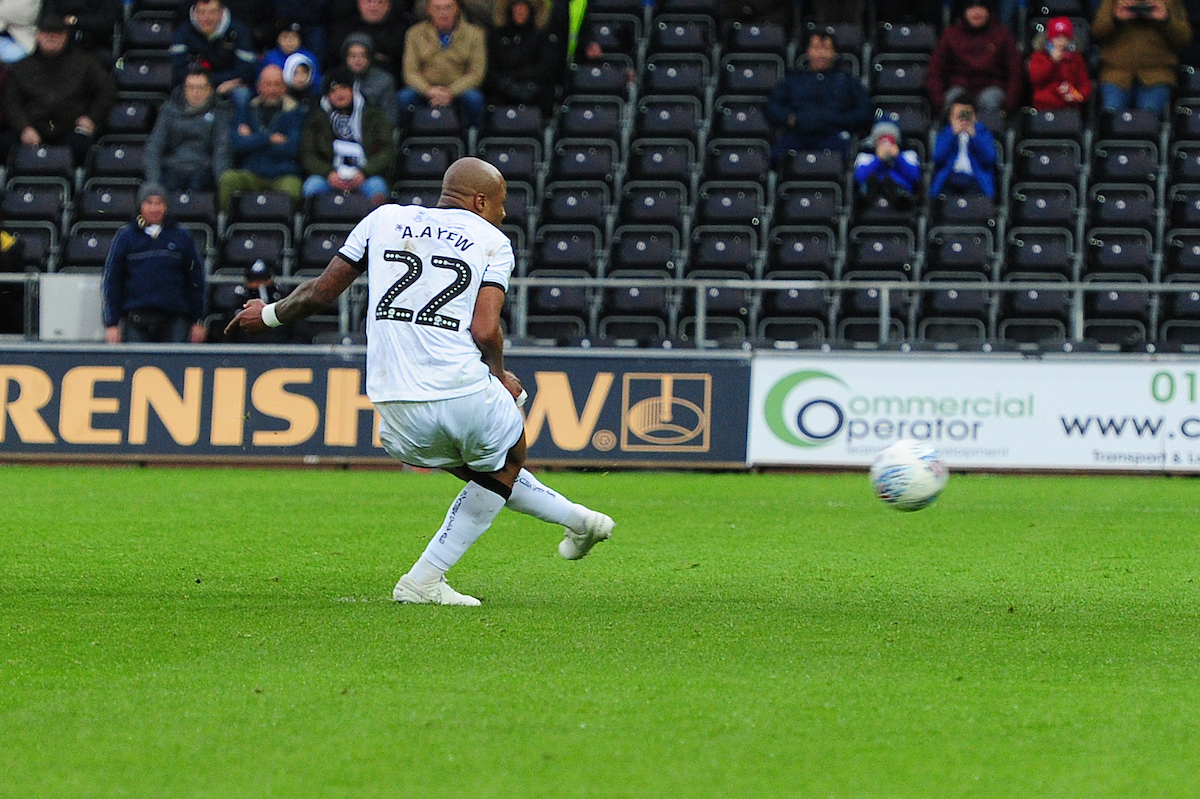 He scored the penalty to put Swansea ahead and then found the net again with a thunderous strike after they had been pulled back level.

Andre has been in fine form for the Swans this season having scored nine goals in all competitions this season, including seven in the league.

However, Saturday’s two goals will be seen as his most crucial so far as it helped promotion-chasing Swansea cease their slide down the table and get back into contention.

Watch his goals, as well as the game’s other strikes, in the video below: