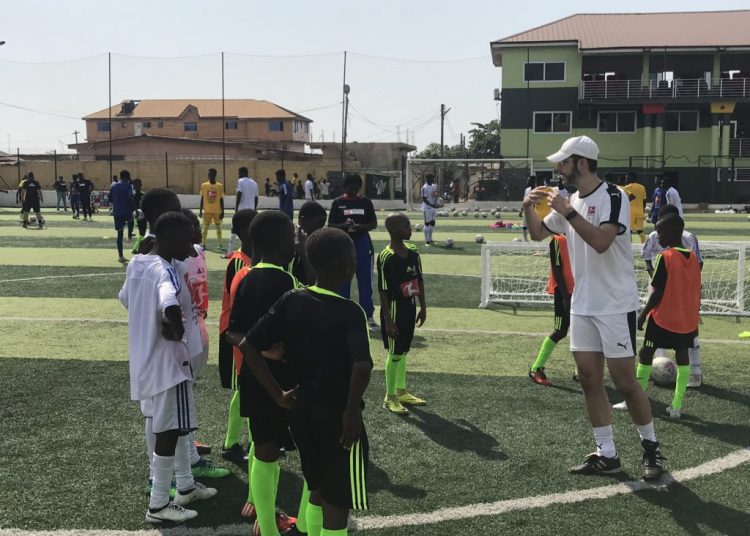 Africa’s leading pay-TV service operator StarTimes, in collaboration with the German Bundesliga, rolled out a project targeted at developing young football talents and coaches in Ghana on Saturday, December 14, 2019, at the Lord’s Wembley in Shukura

The event dubbed ‘Bundesliga Football School’, is a partnership project between Deutsche Fußball Liga (DFL) and StarTimes, the official broadcaster of the German Bundesliga in all Sub-Saharan Africa.

The football training school started with a press conference after which the participants were engaged in some basic drills in football.

Quotes from the press conference

The Marketing head of StarsTimes confirmed the partnership with the German Bundesliga was part of a broader project by the English Football League (EFL) to roll out training and scouting schools across the world.

“This is a partnership project between the Dutch football league and StarTimes. As we all know StarTimes is the official broadcaster of the Bundesliga in Sub-Saharan Africa and so when the EFL came up with this project, we thought it wise to tap into it for our territory, Ghana.

What it means is that all the German coaches for the school are already here but they are not alone. They will be doing this with some Ghanaian coaches as well.”

On the vision of StarTimes Ghana for this project…

“As we all know, StarTimes is dedicated to developing young talents in the country. And for this one, our focus is the youth level because if we develop the youth, they can be pushed into playing for the national team.”

“StarTimes has been involved in Ghana football since 2016 and we’ve seen how our local players have evolved from the local team to the national teams. We have experienced how Ghanaians have always said that our colts teams and juvenile football are dying. So we thought that since we don’t want to lose sight of the fact that the local game must also grow”.

According to the Head of Marketing at StarTimes Ghana, Mrs Akofa Banson, the programme is a Corporate Social Responsibility (CSR) project which is targeted at developing Ghanaian youth football to the elite level.

“We are doing this as a CSR project to project youth football in Ghana. That is why we are partnering the Bundesliga to run this programme so that we can have some elite talents for the various national teams”. 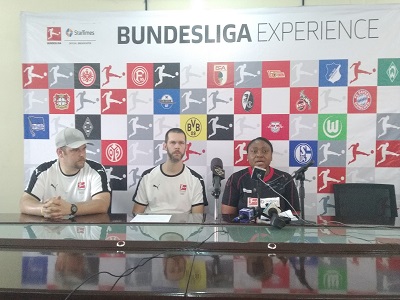 Mrs Banson says the participants were selected by the Ghana Education Service and the Ghana Football Association from across the length and breadth of the country.

She also disclosed that the participants would be catered for by StarTimes for the duration of the programme which ends on Wednesday, December 18. 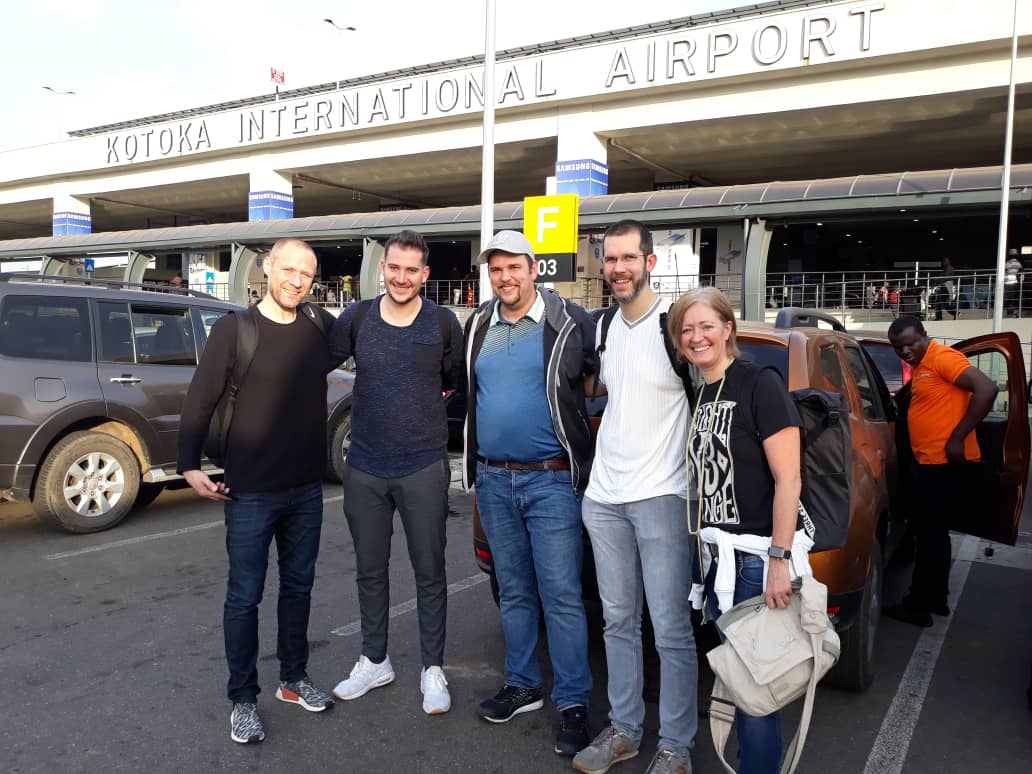 Providing more details to the programme, Coach Nass said the participants would be exposed to the coaching regimen which has made Germany a powerhouse in world football.

He says a focus of youth football has ensured that German Bundesliga has regained its place among the best football leagues in the world.

“Over the next five days, there will be training sessions twice a day on individual and basic techniques like how we train in Germany.

“Also, there will be group tactics and individual tactics, so that they can show us what their level is and we can show them what the German kids get from us as coaches. The most important thing is that they have fun over the next five days”.

He says there would also be knowledge transfer between the German and Ghanaian coaches during the programme.

On the final day of the training school…

School Co-ordinator, Bjoern Nass stated that the programme will end on Wednesday, December 18, 2019, with a football tournament to crown a German Bundesliga champion in Ghana.

There would be a Bundesliga Experience which is a unique event which will give football fans in Ghana a taste of ‘Football As It’s Meant To Be’.

Former German captain and a 1990 FIFA world cup winner, Lothar Herbert Matthäus will also be in Accra during the period in a legends tour campaign to encourage the young talents and share his footballing experience.

He disclosed that the participants would be involved in a motivational session conducted by Bundesliga legends, Lothar Herbert Matthäus, Charles Kwabla (CK) Akunnor and Samuel Kuffour.