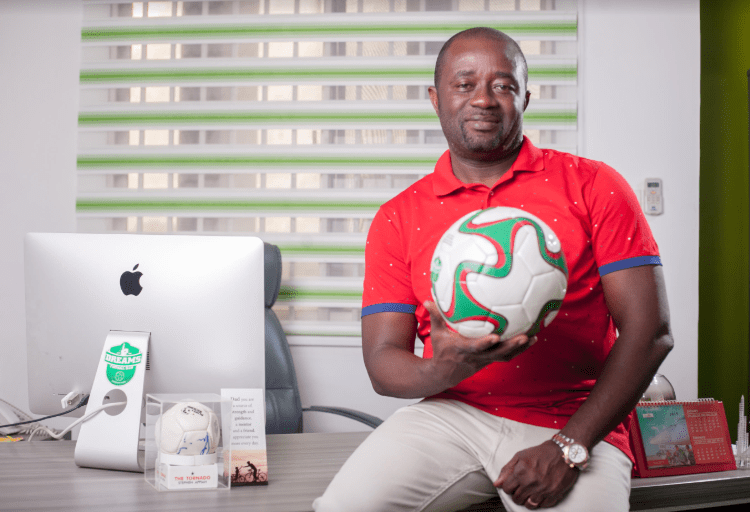 The Ghana Football Association have called on current kit sponsors of the national team Puma to provide assistance to the country’s various aged restricted national teams through sponsored competitions.

The new FA administration have made it clear since taking over, that Ghana’s national soccer program must be synchronized to ensure a smooth transition to the national team.

Grass root football and youth football have been prioritized and thus a new national U – 15 team has been established as part of those plans.

In his interaction with officials of Puma on his trip to Germany, GFA President Kurt Okraku urged Puma to invite Ghana’s youth teams to Puma sponsored tournaments in Europe.

Puma gave the FA assurances that the various proposal put forward will be deliberated on and considered.