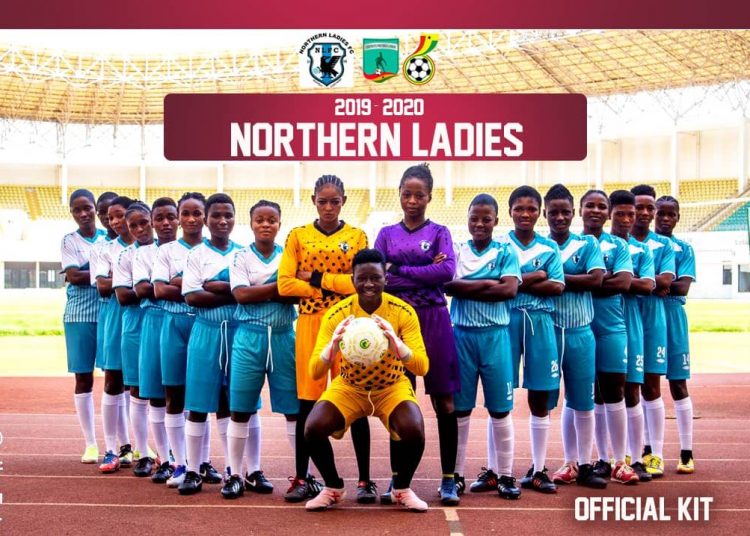 While much of the media spotlight is being shone on the start of the Men’s Premier League season next week, the Women’s National League is revving up enthusiasm for the start of their own campaign.

The various teams have been taking part in European-style pre-season team photoshoots which have taken social media by storm. 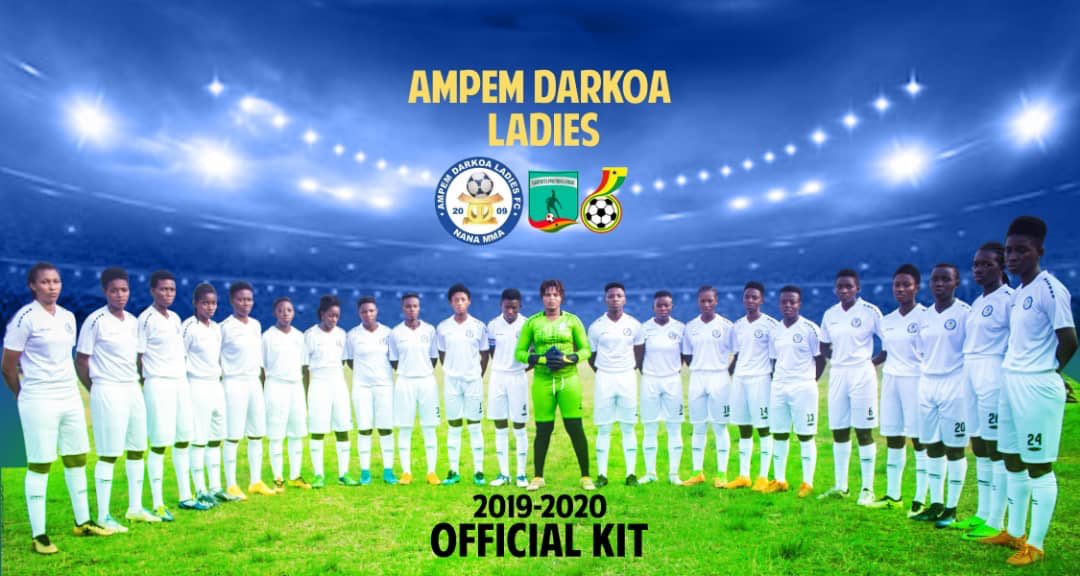 A number of photos were posted on Twitter by Sports Journalist, Matilda Dimedo on the handle, @Dzifa_7. 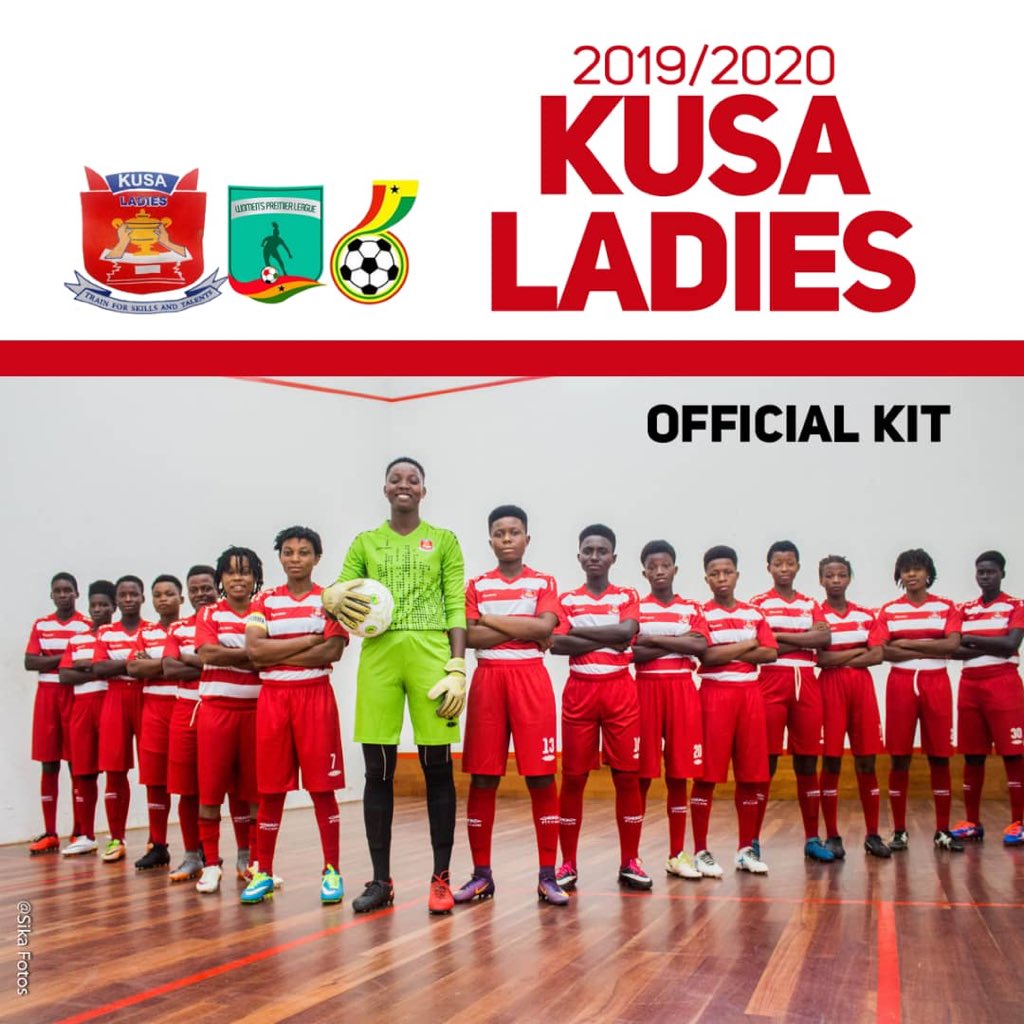 The players posed in their team’s first and reserve kits across various locations for some stylised shots. 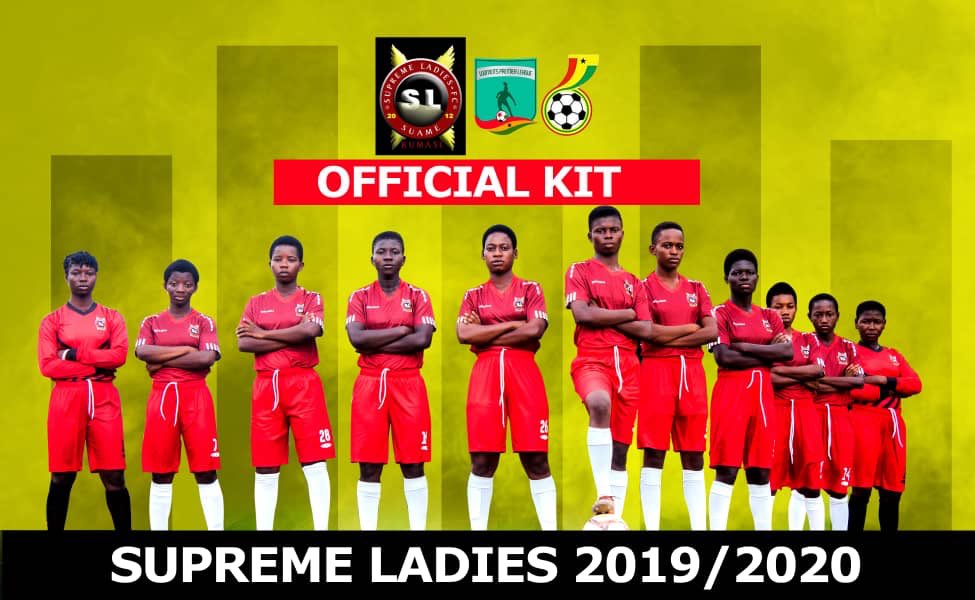 The new Women’s League season kicks off in the new year, on the weekend of January 17. 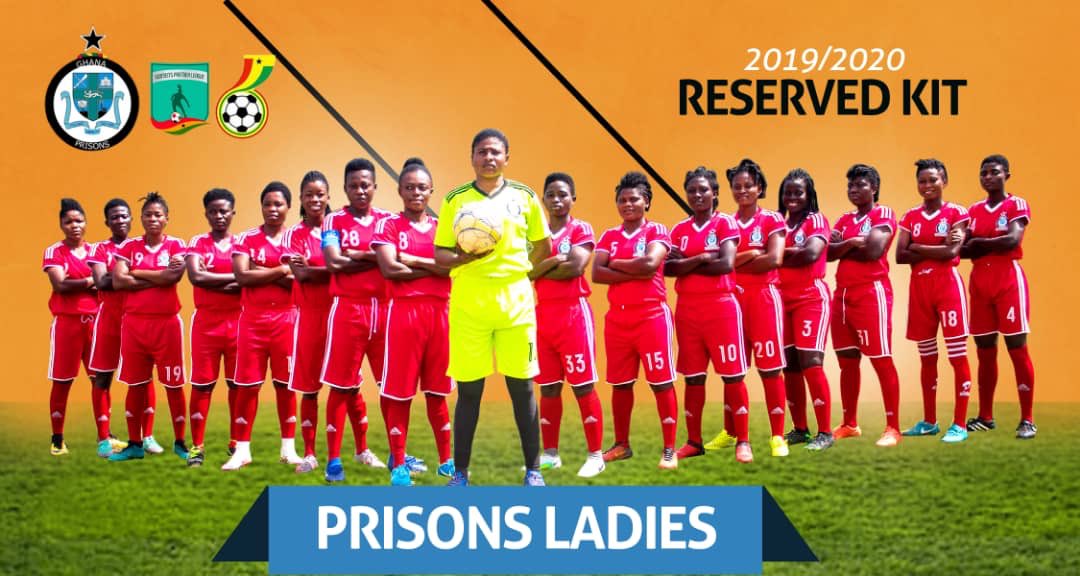 A new logo for the Women’s League has also been outdoored.

Check out a few more photos as posted by Matilda below:

The pride of the North, Northern Ladies FC are also representing in this new kits for the 2018/2019 league season…⚽️🏟💕#Wecantwait#PrideoftheNorth#BringBackTheLove 💕 pic.twitter.com/mKyXhVpk3C

Supreme Ladies FC won’t be left out this season… Here is their official and Reserved kits…..⚽️🏟🔥#YesweCan#Wecantwait#BringBackTheLove 💕 pic.twitter.com/pb9HOtbYxX