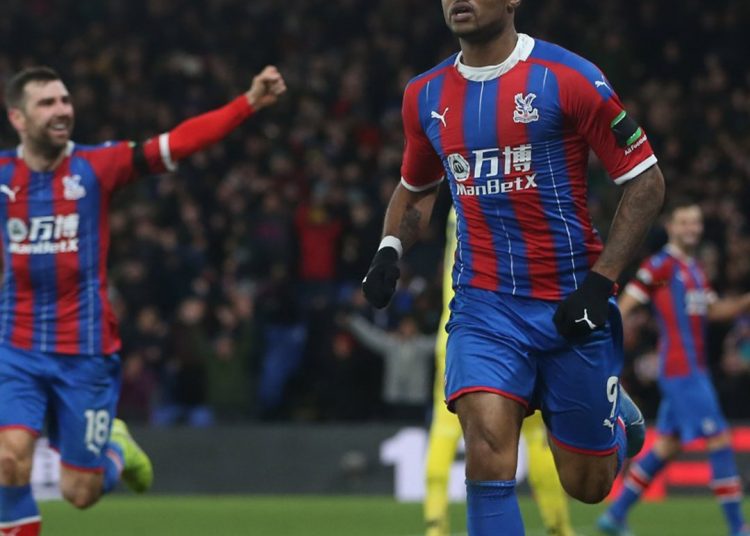 Jordan Ayew sealed a late comeback against West Ham United for the second time this season, bagging a majestic goal to take three points from the Hammers after Cheikhou Kouyate scored his first Palace effort to tee-up the victory.

Palace unwrapped a fine late Christmas present as they replicated the scoreline, scoring order and drama of October’s triumph in east London.

But the Boxing Day clash began quietly, and, in an uneventful opening 30 minutes, neither side created anything close to a scare as the lethargy of Christmas wore off. Palace, however, strung together a series of smart passing moves and appeared comfortable holding the ball in defence until an attack along the left-wing opened up.

Suddenly, as perhaps the game’s first half an hour indicated, everything came to life via the electric boots of Wilfried Zaha. Bringing down a looping ball close to the halfway line, the Ivorian then nonchalantly skipped his way into the Hammers’ box before unleashing a testing cross which went unanswered.

Picking up the loose ball, Max Meyer mirrored Zaha’s pass and this time Ayew clipped the ball on the stretch, however, his poke ran inches wide of the visitors’ post.

Both sides then enjoyed nervy chances as the Eagles flooded West Ham’s box only to be denied by a forest of legs and Vicente Guaita struggled with a cross that left his centre-backs covering the goal-mouth.

Throughout the first-half, Palace had appeared most dangerous along the left-wing but following the half-time break, their clearest chance occurred from the opposite flank.

Ayew collected the ball close to the pitch’s perimeter and charged towards Roberto at West Ham’s near post. Pushed wide by Aaron Cresswell, the Ghanaian’s resulting shot was forced out of play by the Spaniard’s firm gloves.

Luka Milivojevic fired the next threat West Ham’s way as he struck just too high with a fine effort from distance, but, against the run of play, the visitors took the lead.

Michail Antonio threaded a quick-thinking through ball into the path of Robert Snodgrass and the Hammers’ No.11 curled well past Guaita. So, despite their dearth of opportunities, it was the east Londoners who first took the lead.

The Eagles’ luck took a turn for the worse a few minutes later when, after one of several promising pushes forward, Patrick van Aanholt was forced from the pitch with a club physio. Fellow Dutchman Jairo Riedewald took the left-back’s place and Palace continued their hunt for an equaliser.

In the face of a succession of setbacks, the home side’s resolved only strengthened and the leveller seemed just around the corner. Ultimately, it came swiftly as Ayew knocked-down to Kouyate in the box for the former Hammer to volley home his first goal in red and blue.

Bolstering Palace’s ranks as they chased down three points, Roy Hodgson handed Connor Wickham his instructions in a Premier League clash for the third time this season. The switch almost paid dividends moments later as the forward roamed through one-on-one only for Roberto to block his effort well at close range.

After a somewhat languid first-half, the Eagles had sparked into life and unsettled their guests repeatedly, with Wickham at the heart of several pushes forward.

At the other end of the pitch, Riedewald was forced into saving his side’s point with a dramatic sliding block in the six-yard box but the game’s conclusive drama came quite rightly in front of the Holmesdale.

Collecting the ball in front of a crowd of bodies, Ayew mesmerised the visiting defence, danced his way majestically towards Roberto and dinked the oncoming ‘keeper with adept confidence.

It was a goal fitting of sealing a dramatic late comeback and the Eagles held on to ensure their driven frontman’s effort claimed three well-deserved points.