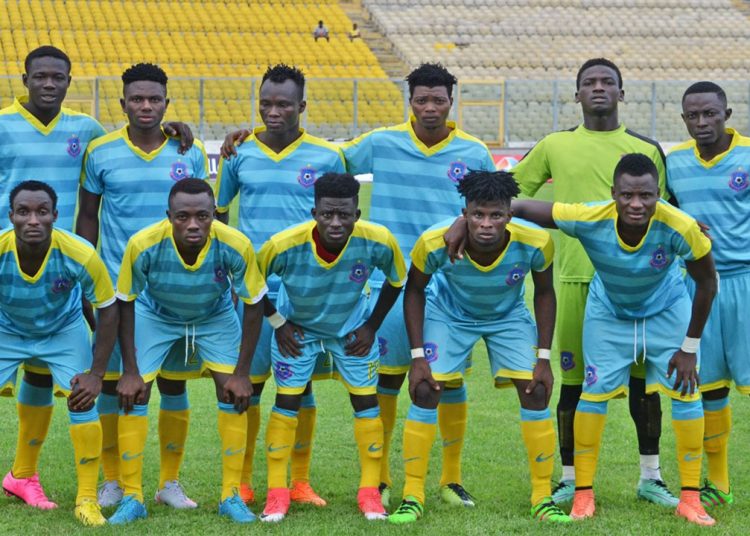 The Ghana Football Association (GFA) has approved the change in name by the Ghana Premier League club – Wa All Stars to Legon Cities Football Club.

This comes after the management of the club in August 2019 wrote to the Association requesting to re-name Wa All Stars’ to transfer ownership from the former GFA boss, Kwesi Nyantakyi to ex-Black Stars defender, John Paintsil and his partners.

After deliberation with the club’s management, Wa All Stars will now be known as Legon Cities Football Club per the approval from the GFA.

The change in name has taken effect at a time when the club has in recent times undergone some transition after its sale to the new owners.

Portions of an official statement released by the GFA acknowledging the decision by the club read:

The GFA also acknowledges receipts of documents on the change of name to Legon Cities Football Club (an incorporated company) from the Registrar General’s Department attached to your request submitted to the GFA under the Companies Act, 2019 (Act 992). 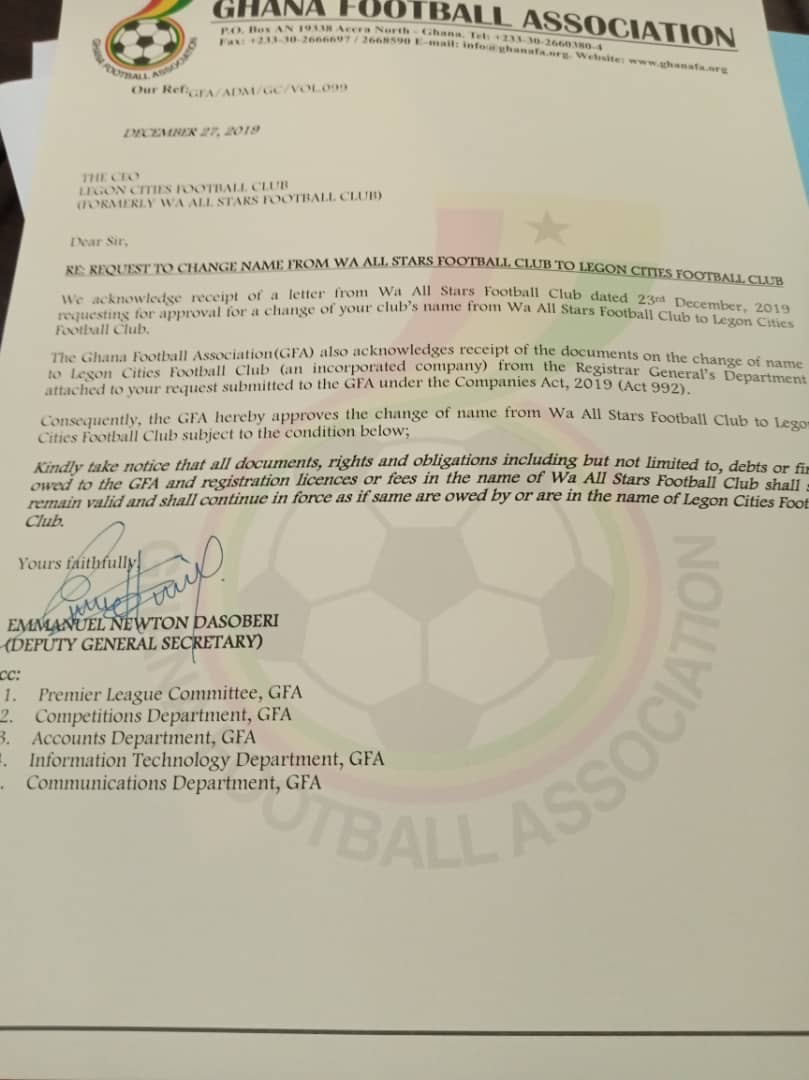 Wa All Stars FC is a football club from Ghana based in Wa, Upper West.