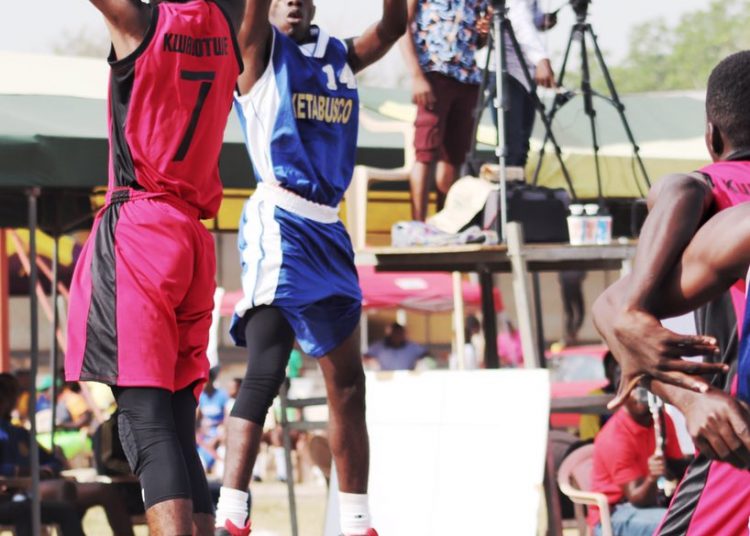 The 2020 Sprite Ball Championship has been action-packed as the Day One of the tournament has seen some shockers and some new teams making their maiden appearance in the annual basketball gala. 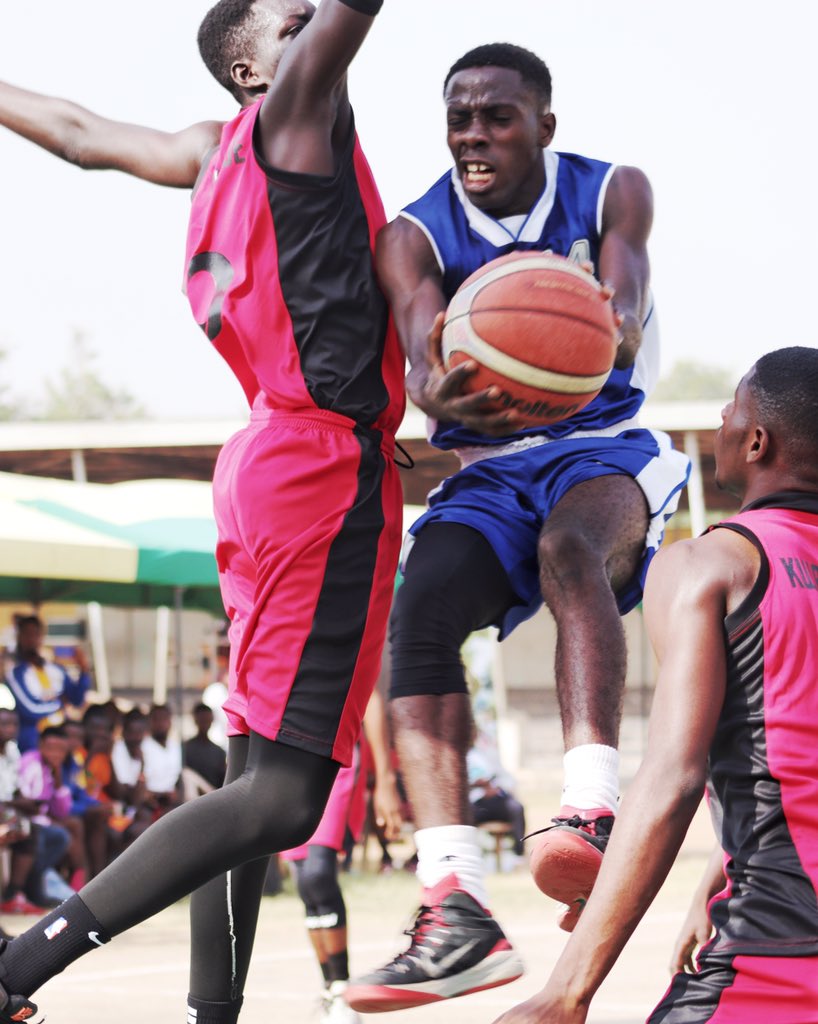 Defending champions in both the male and female championship recorded mixed results in the opening day of the games.

Mfantsipim School was trumped in the very first game of this year’s championship after they were beaten 24-32 to the Volta Region representatives, Keta Business College at the El Wak Stadium in Accra.

Defending champions, Kumasi Girls’ had to battle from behind to overcome newcomers, Bueman Senior High School as they won 19-16 in the opening game.

West Africa SHS making a name for themselves

Accra based school, West Africa Senior High School (WASS) made an emphatic statement in this year’s championship after qualifying to the next phase of the competition.

They swept aside their opponents from the Eastern Region winning 37-14 with Courage Dogbe and Minai orchestrated the easy win. 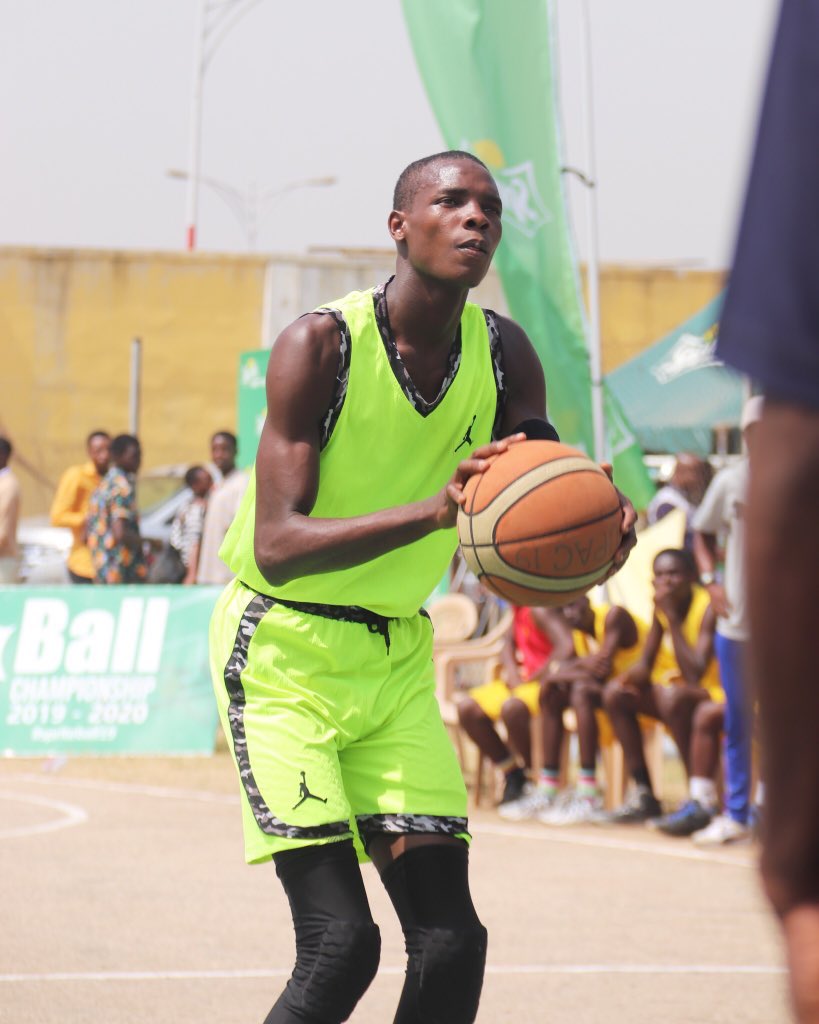 West Africa SHS were too strong for Kumasi based school, Prempeh College as they overcame a 12-point deficit to win 24-21 in their second game.

In the first half, WASS were losing, 21-10 but pulled out a spectacle in the second half to seal qualification to the quarter-finals of the championships.

Mfantsipim School with a bag of results

Five-time champions of Sprite Ball, Mfantsipim School (Botwe) have had a Day One to forget as they had to suffer a defeat to Keta Business College.

Botwe, however, made an emphatic statement of their supremacy as they put to bed Western Regional representatives, Sekondi College. 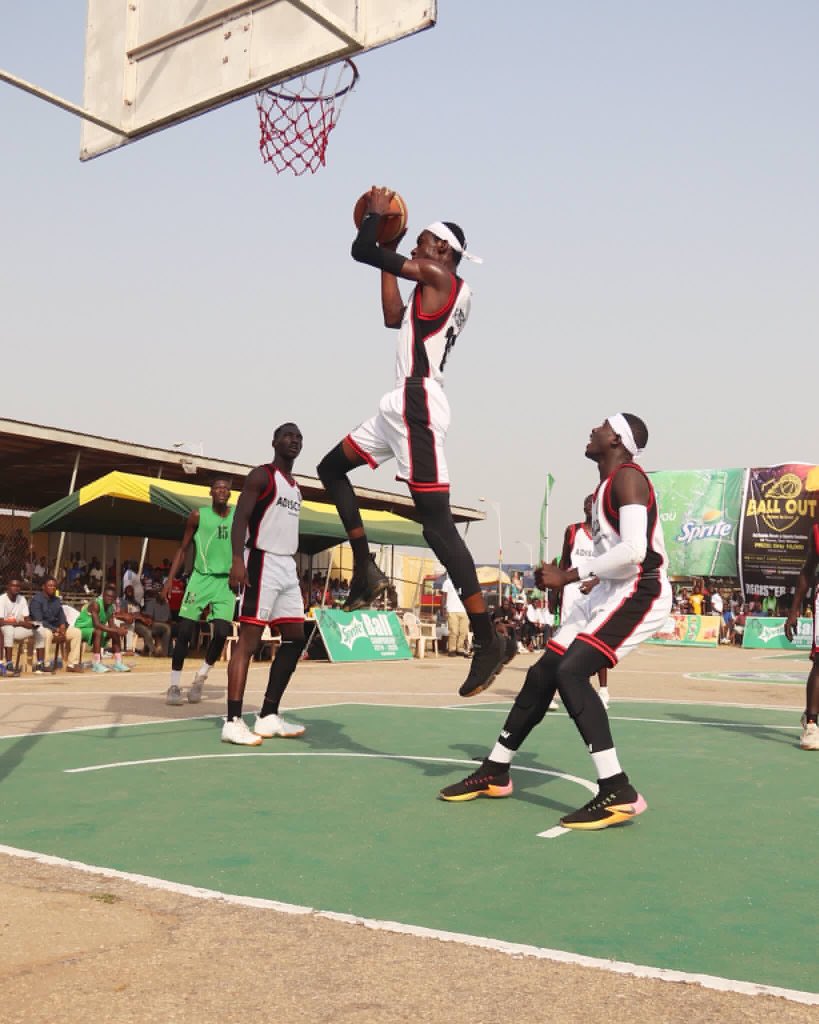 At an end to end game, the Zebra boys triumphed over their opponents, winning 26-23 to catch a glimpse of qualification to the next phase of the competition.

Opoku Ware finishes second after St. John’s win in “Battle of the Catholics”

Ashanti Regional representative, Opoku Ware School finish second in Group B after losing their second game to St. John’s School who finished as leaders of the group with a 100 % win rate.

2016 Sprite Ball champions had to battle from behind in their first game to defeat St. Paul SHS.

In their first game against Accra Wesley Girls’ High School, they emerged victors with a 32-14 win. 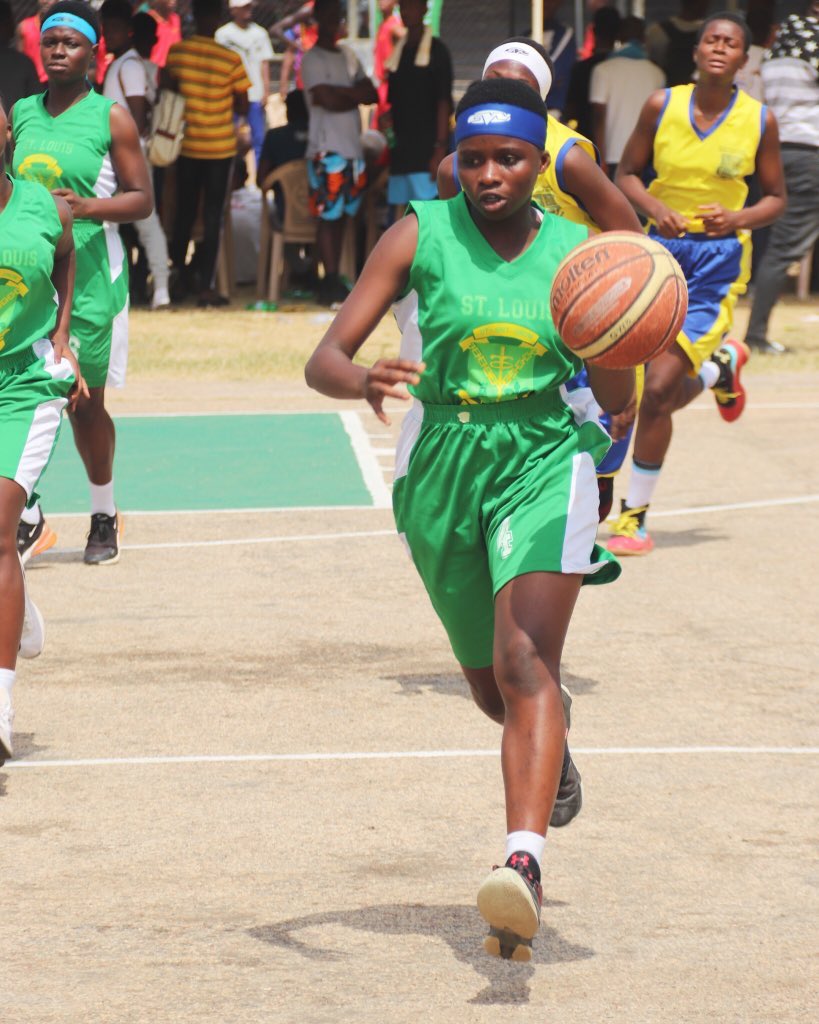 The girls then went on to lose their second game to Cape Coast, Wesley Girls’ High School in a thrilling contest. They were defeated by just a point in 16-15 loss.

St. Louis grabbed qualification after recording a victory over Shama Senior High in a 24-17 win. 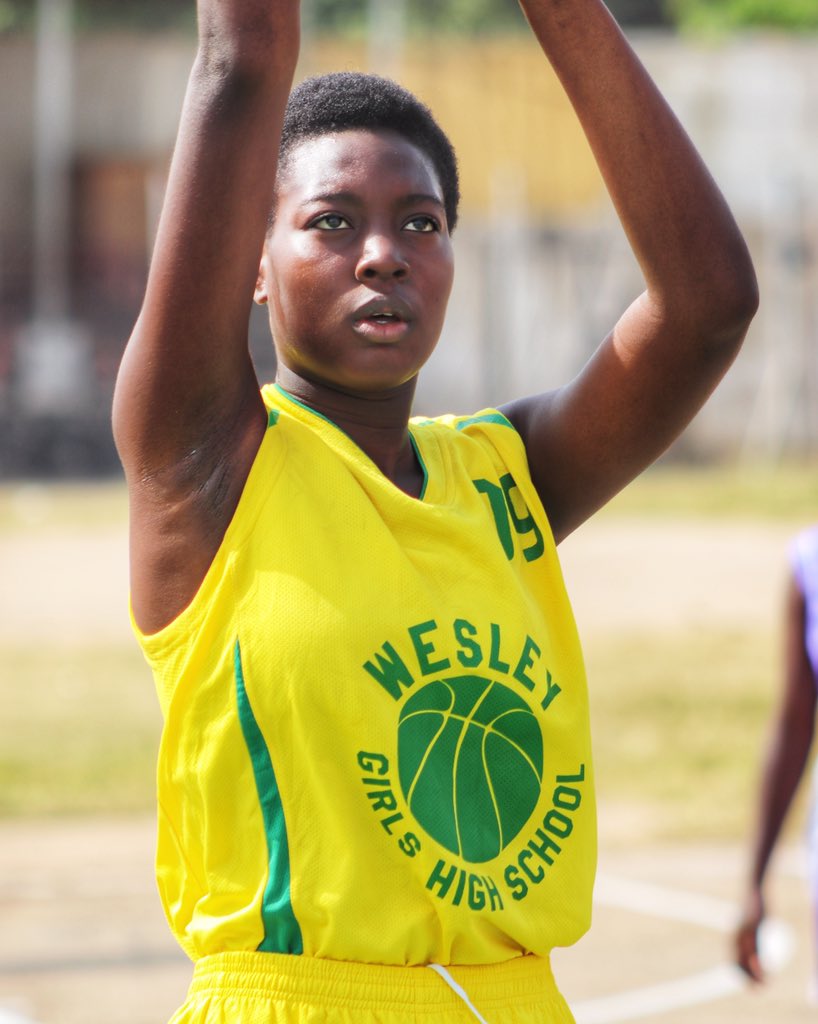 The ladies who noted for producing amazing basketball players in the ladies division need but a defeat after accumulating just a win in two games.

They lost their first game to Shama Senior High School who has two wins after defeating Accra Wesley Girls’.

An emphatic win will see Cape Coast Wesley Girls’ advance at the expense of either Shama SHS or St. Louis SHS on head-to-head statistics.

Kumasi Girls’ and Krobo is shinning

Defending champions, Kumasi Girls’ are looking to make it a third straight claim of the Sprite Ball Championship after recording three straight wins.

Bueman vs Krobo (To be played) 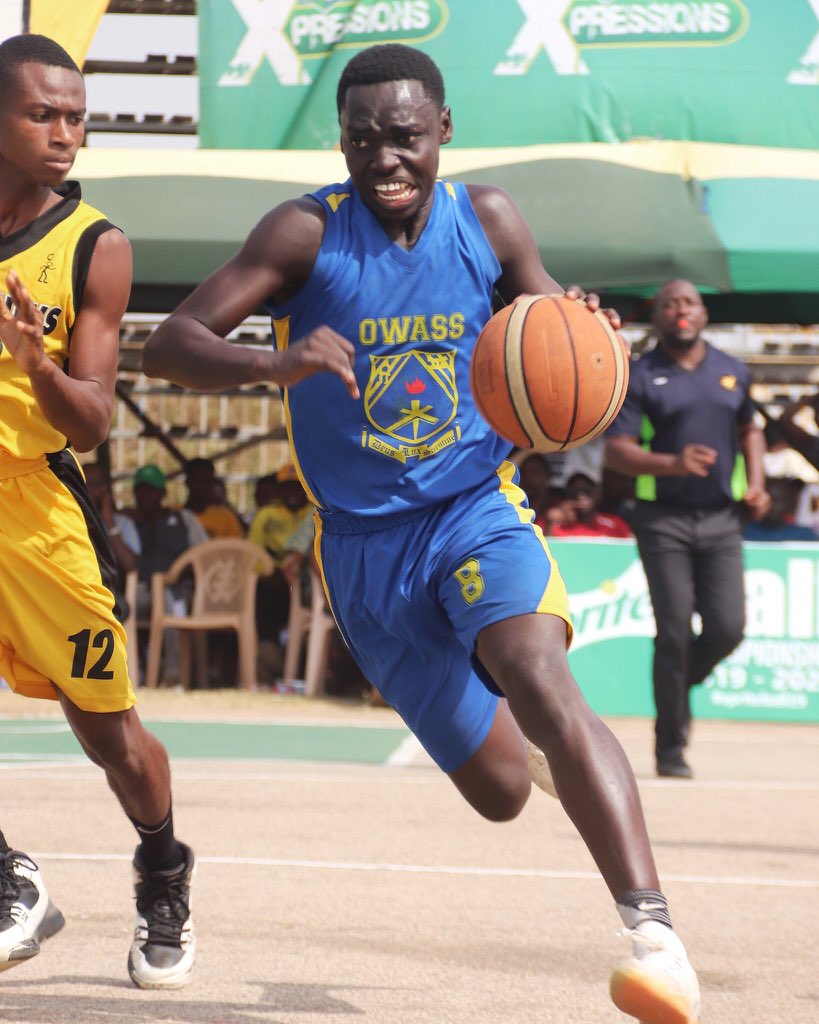 Pope John vs Adisadel (To be played)

Asuom vs Prempeh (To be played)

Which schools have qualified