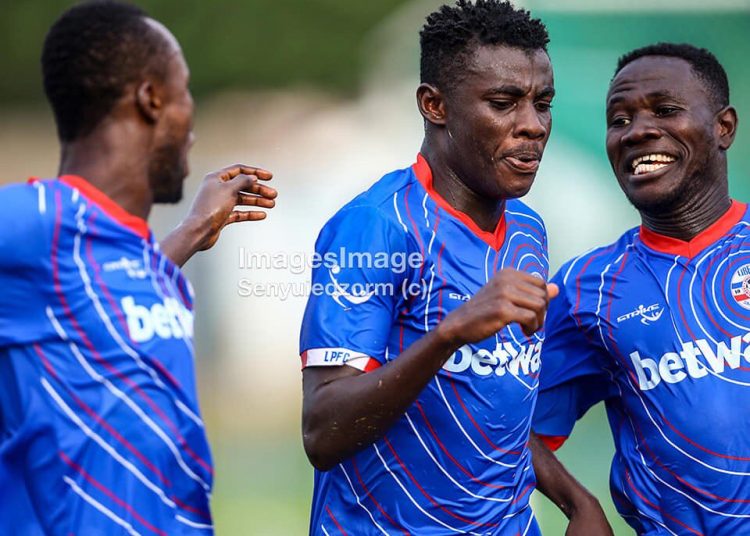 Head Coach of Liberty Professionals, David Ocloo, has opened up about his disappointment at his side’s draw with Medeama in the Ghana Premier League last weekend.

Liberty were looking to bag their first win of the campaign against Medeama after two successive draws in their opening two games, but were guilty of squandering several goal scoring opportunities, and ended up with just a point in a 1-1 draw.

“It’s unfortunate we had to draw today, but this is football,” he said.

”I think we weren’t up there psychologically. We were not able to maintain our concentrate and it cost us.”

Liberty, who are currently 10th on the league table, will travel to Cape Coast next, to take on Ebusua Dwarfs.