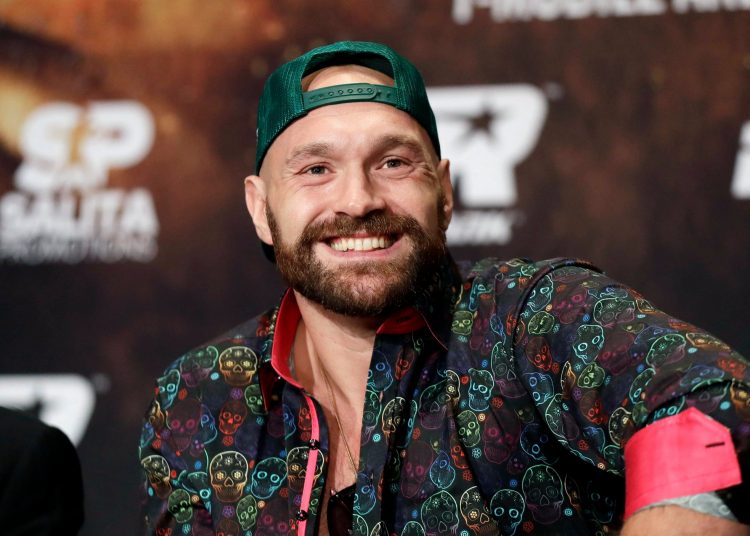 Asked what he made of Commey’s last bout against Lopez, Fury was full of praise for the Ghanaian despite his defeat.

“Richard Commey is a very good fighter. I’m a big fan,” he said.

Fury is set to face American Deontay Wilder next month for the WBC world heavyweight title. 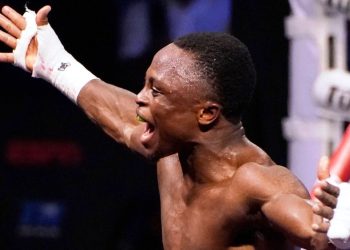 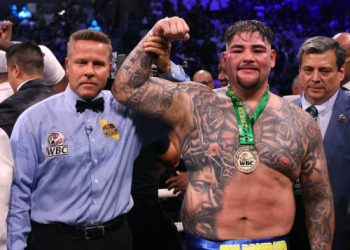