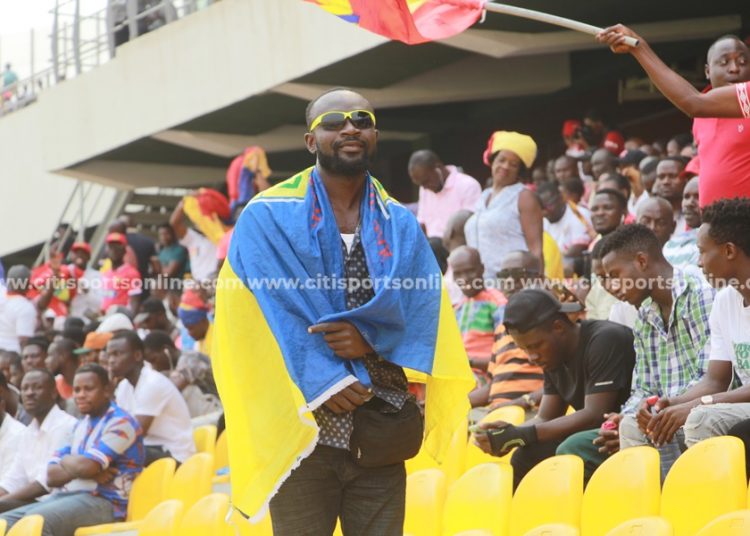 On Sunday, January, 26 2020, Accra Hearts of Oak of lost to their arch-rivals Kumasi Asante Kotoko in Game Week 6 of the Ghana Premier League.

Despite the loss and disappointment of not picking the three maximum points, the club has issued a statement on its official Twitter account thanking the fans for a massive turnout at the Accra Sports Stadium.

The National Sports Authority (NSA) had earlier announced that the Super 2 clash between Hearts of Oak and Asante Kotoko at the Accra Sports Stadium generated GHS 726, 380 Ghana cedis or about USD 130,000 in gate proceeds.

The amount was confirmed by the NSA on Monday 24 hours after the encounter.

The figures show it now holds the record for the most-watched football game in Ghana.

Goals from Justice Blay and Naby Keita, either side of a Joseph Esso leveler, gave Asante Kotoko a 2-1 win over Hearts of Oak at the Accra Sports Stadium on Sunday.

@HeartsOfOakGH expresses immense gratitude to the fans for showing up in a record breaking style and also showing maturity before,during and after the game. It’s unfortunate we couldn’t give the amazing fans the desired win but we will work hard and come back stronger. Thank you. pic.twitter.com/A8LcUaVnvE