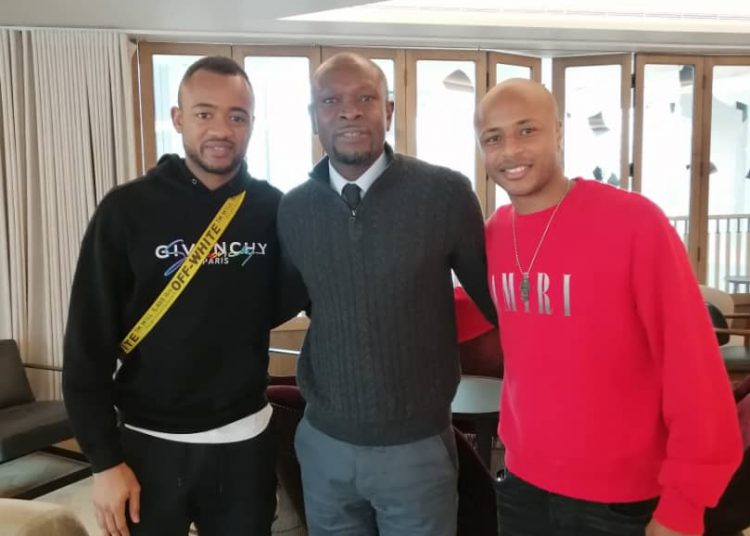 Black Stars head coach, Charles Akonnor, has met with Black Stars skipper, Andre Ayew and his brother, Jordan, in the United Kingdom as part of his monitoring trip to Europe.

Akonnor has been looking at players of the national team and other players who could be options for him going forward in his time in charge of the team.

Even though no proper details of the meeting with the Ayew brothers are not yet out, Akonnor described the meeting as “successful” via a post on his Twitter handle.

The Black Stars are due to resume their qualification assignments in March this year and so, Akonnor is taking time to closely what tools he has and what he can do in relation to the qualifiers.