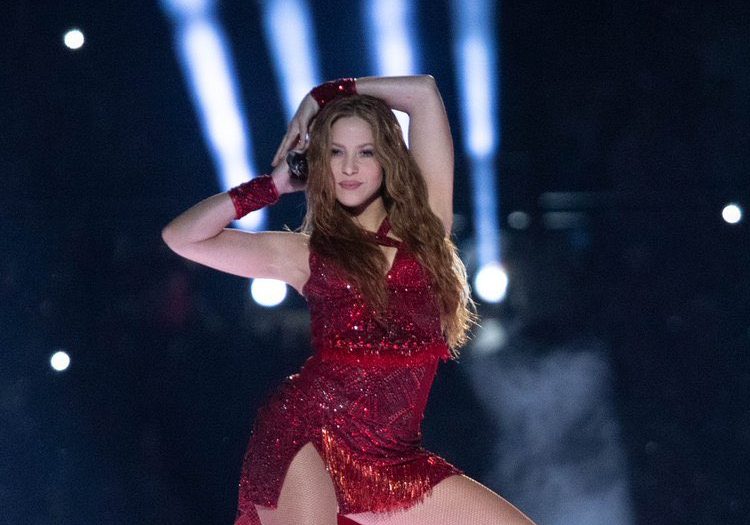 There had been some doubts about whether the two veterans would be able to thrill the crowd at the midway point of arguably America’s biggest sports event.

However, all those doubts were erased promptly, with the pair stepping up big time, with a performance that set the stage for the crucial second half.

J-Lo and Shakira turned back then clock but also managed to give their audience something they hadn’t seen before. 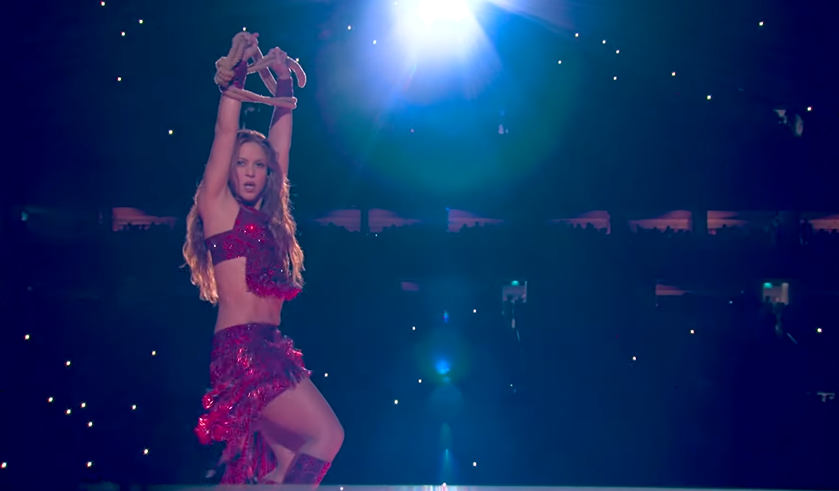 The Kansas City Chiefs eventually beat the San Francisco 49ers 31-20 in a great game but it was the halftime show that will ling long in the minds of many.

On social media, they were almost unanimously praised with only the strictest of critics reserving harsh words for the two.

Check out the full performance by Shakira and J-Lo below: 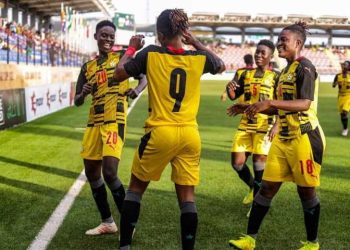