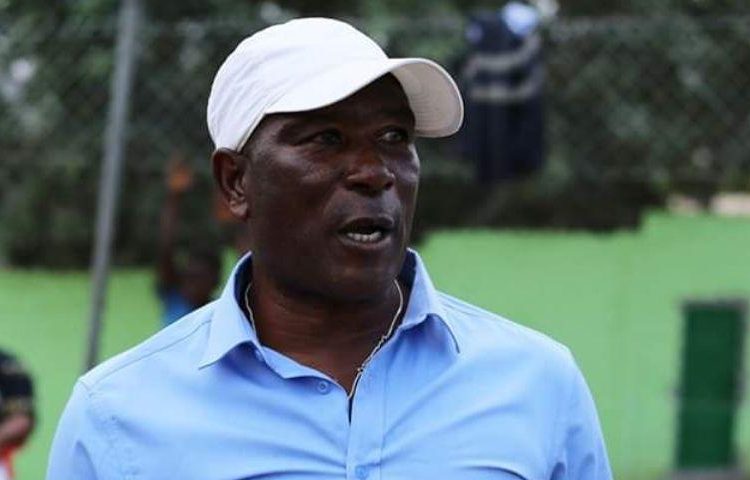 Dreams FC head coach, Karim Zito, has defended his outburst against referee Esso Morrison after the team’s 1-0 loss to Hearts on Sunday in the Ghana Premier League.

Zito was unhappy with the referee’s decision not to award his side a penalty after Eric Gawu went down in the penalty area.

Zito’s comments after the match on Sunday have gotten him charged by the GFA for misconduct but in an interview with Kumasi-based OTEC FM on Monday, he stood by his comments and said he was well within his right to question the referee’s decision on the day.

“I said it and if they take me anywhere, I will tell them I said it because when you look at my record I’ve never fought with a referee before but something has been happening to us that is why I said that” Coach Zito told Kumasi based OTEC FM.

“As coaches, we do talk about what worries us so if what I said at the post-match is what they’ve used to charge me then I don’t think they are fair because I don’t see any abusive language in my words” He added

“I won’t change what I said even if they (FA) takes me to Tribunal and even if it will cause my coaching career because I don’t see anything wrong of defending my team.”

His side, Dreams FC, were hoping to pound more misery on Accra Hearts of Oak when they visited Dawu on Sunday, February 2, 2020 in matchweek 7 of the Ghana Premier League.

Dreams FC, however, lost the match courtesy a brilliantly-taken goal by Kofi Kordzi.

Dreams FC will travel away to face Liberty Professionals in game week 8 of the Ghana Premier League.