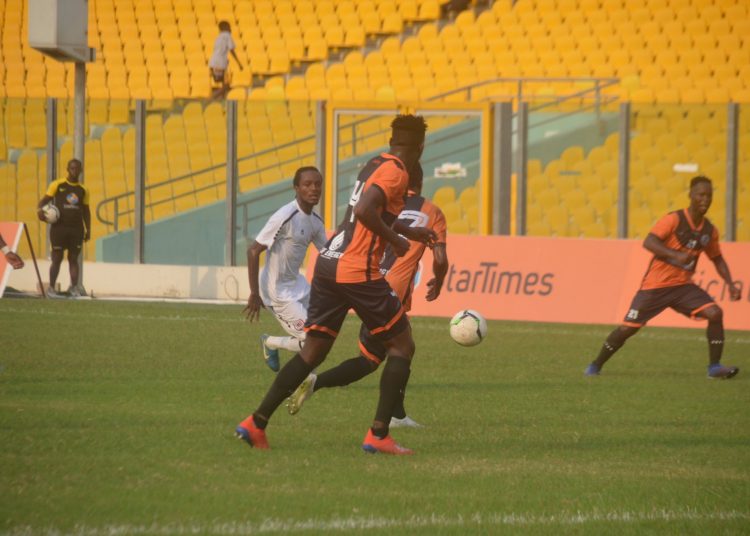 Victorien Zakari Adebayor Adje scored his 8th goal of the season as Inter Allies drew 1-1 with Legon Cities Football Club in match week 9 of the Ghana Premier League on Saturday. 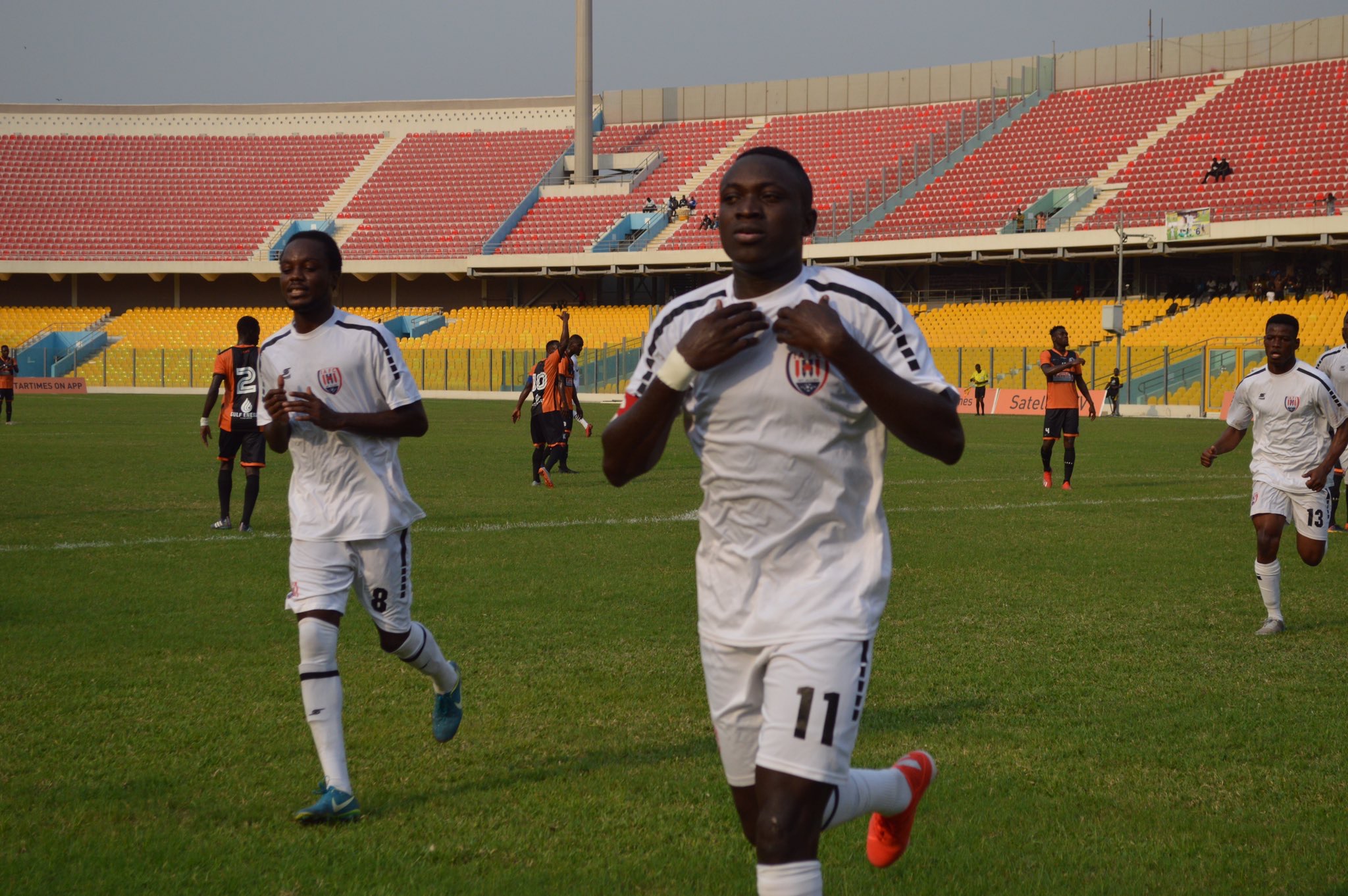 Legon Cities started the game with guns blazing but squandered their chances to take the lead in the game.

10 minutes into the game, Inter Allies took charge of the game with swift interchanging passes and banged on the doors of Fatau Dauda for the opening goal of the game.

The home side, Inter Allies, were rewarded for their efforts with a penalty as Fadile Yussif was booked for his late tackle on Desmond Abuga.

Victorien Adebayor took the task to play from the spot and got it right. He calmly placed the ball on the left to beat veteran goalkeeper Fatau Dauda of Legon Cities. 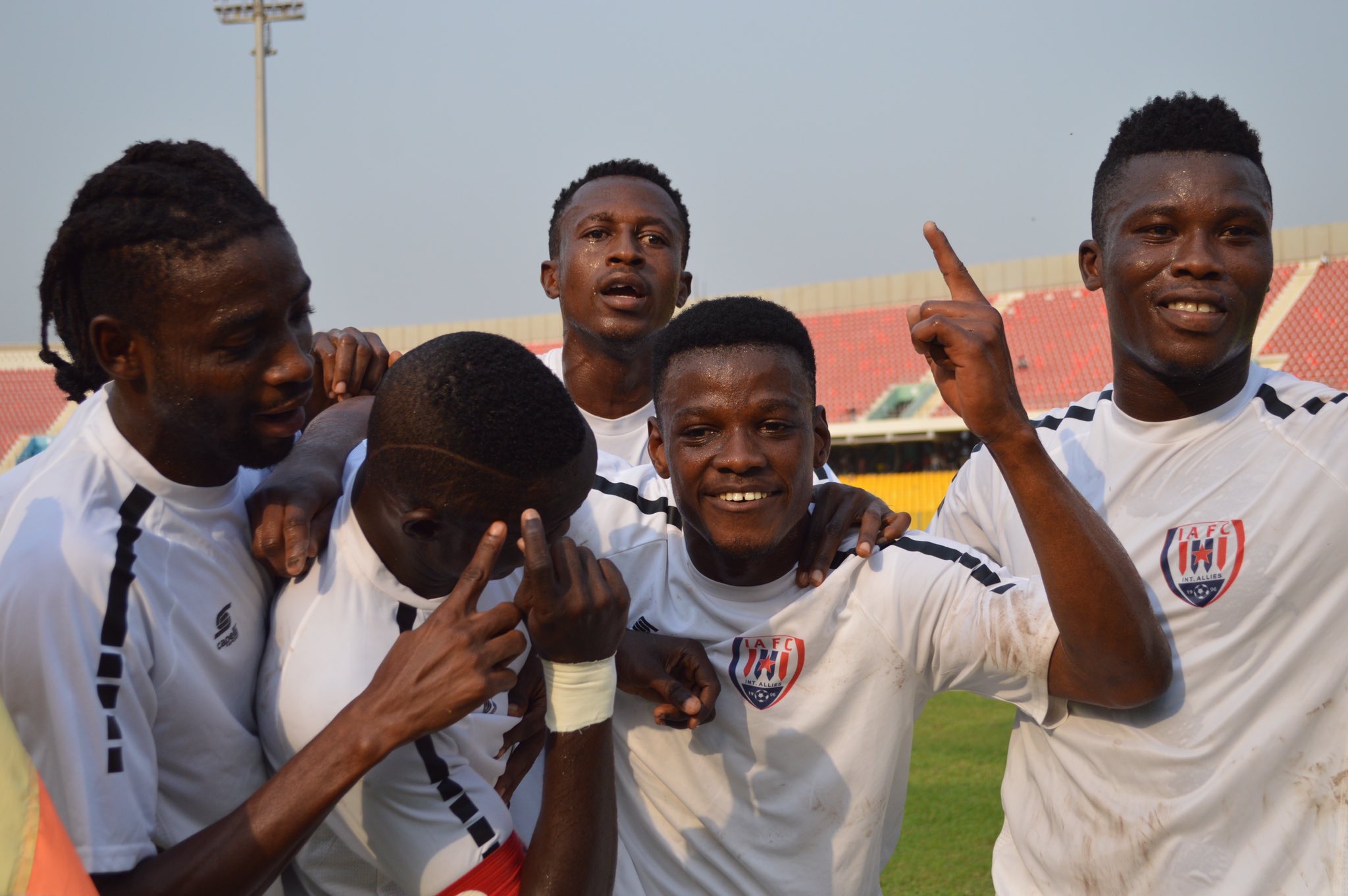 The first half ended 1-0 in favour of the home side.

The Royals started the second half with tenacity and got themselves a penalty.

Cephas Doku raced past the two CB’s of Inter Allies, went one on one with the Gideon Ahenkorah, the goalkeeper of Inter Allies and he brought him down.

Jabila Abdul Karim stepped up to take the penalty and he sent Gideon Ahenkorah the other way.

Legon Cities took charge of the second but the defense of Inter Allies held on to a draw and ensured they stayed above The Royals on the league table.