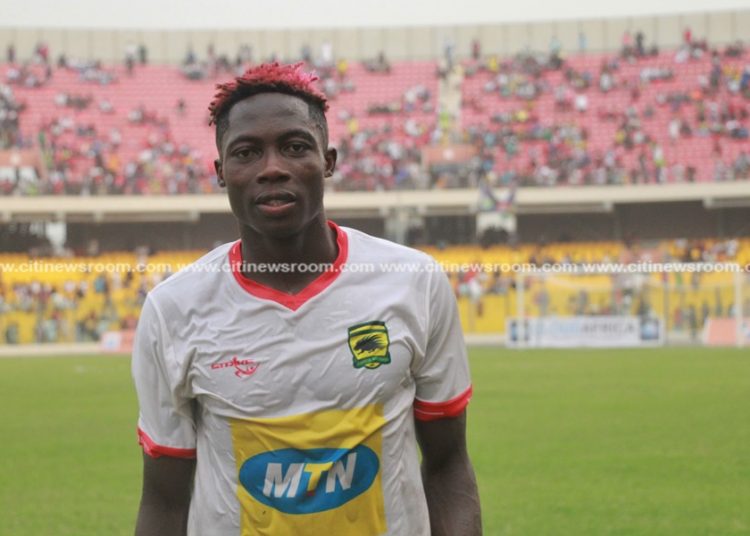 Midfielder, Justice Blay has been named Kumasi Asante Kotoko’s Player of the Month for January.

Blay, who is on loan from Medeama, has had a breakout season so far with the Porcupine Warriors.

He has scored two goals this season; the first goal of the campaign and the opener against rivals, Hearts of Oak.

In the month of January, Kotoko played five matches, starting with the 3-1 win against Legon Cities FC and capping it off with the 2-1 win over Hearts.

Sandwiched between those two games were losses to Berekum Chelsea and Aduana Stars, and a win over Ebusua Dwarfs. 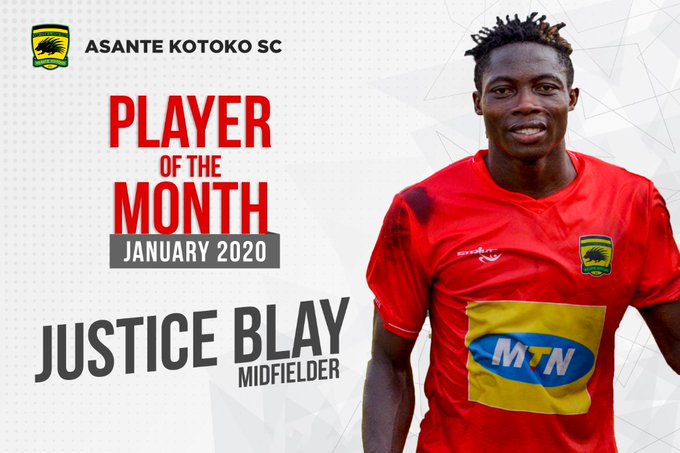 Blay played in each of those matches and was the club’s most consistent performer.

Head coach, Maxwell Konadu has constantly spoken of his admiration for the player and his hope that the club can sign him permanently.

The choice was almost unanimously praised by fans of the club, who tweeted their congratulations to the player.

My brother-in-law introduced me to Christian Atsu - Kwesi Appiah