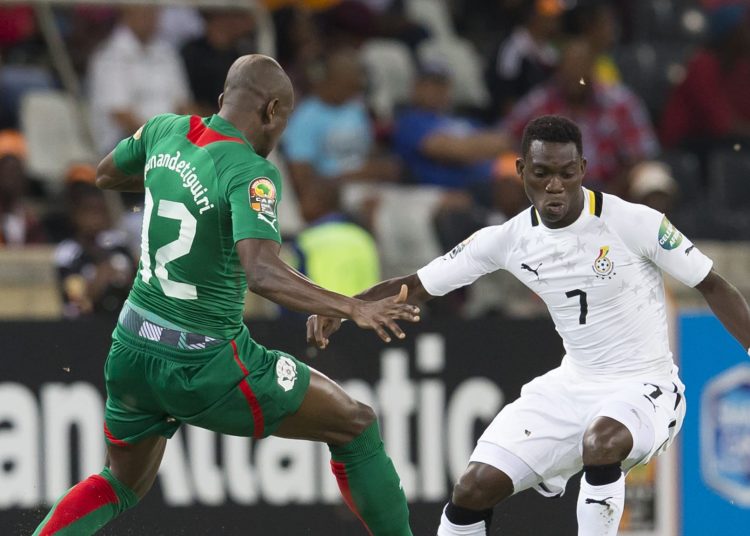 Ghana won the game 7-0 and the young protégé scored on his debut for his country. 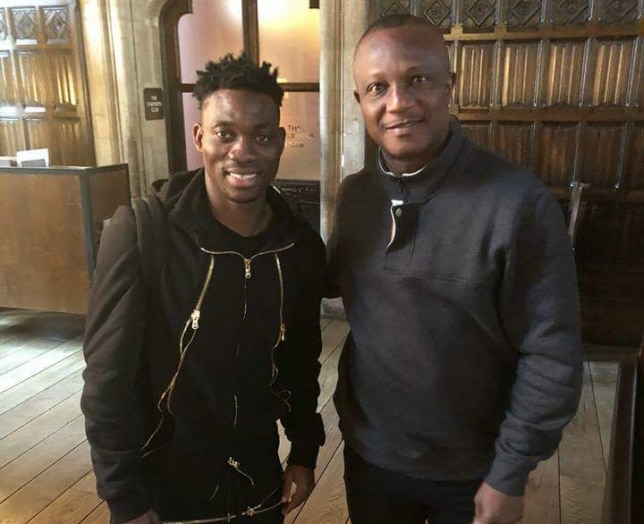 After the game, the 28-year-old Newcastle player was described by BBC as an “excellent prospect” and was tipped by many to reach the apex in his career and subsequently help the Black Stars lift yet another African Cup of Nations trophy.

In an interview with Godfred Akoto Boafo on Citi TV’s Face To Face which airs every Tuesday at 9 pm, Kwesi Appiah disclosed he gave Christian Atsu the chance to prove himself with the senior football national team after a recommendation from his brother-in-law.

“Personally if after a conversation and you suggest a player to me, I don’t forget about it. I follow up. I have a data software and then key in the name of the player and look at the last five games of the player. So if the player is as good as you say, I will consider giving that player a call-up.

For Atsu, it was my brother-in-law who said, there is a player, I have seen him play and he is doing very well. So I checked and I gave him that opportunity.

I think that’s what other coaches don’t do. They don’t give people the chance to prove themselves. “