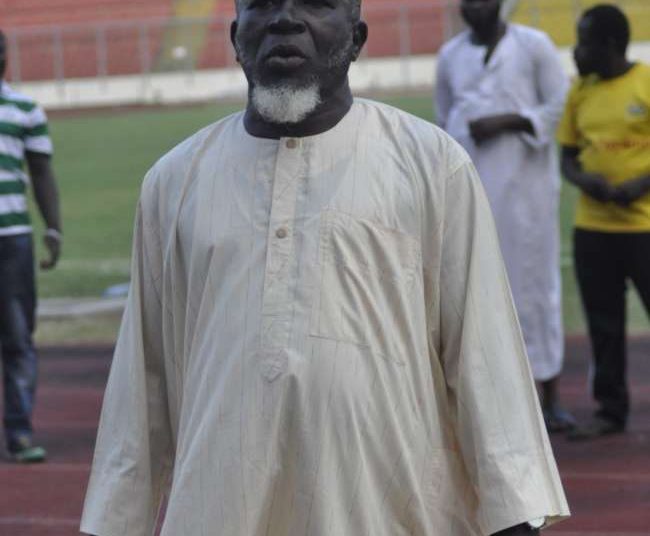 The owner and bankroller of King Faisal, Alhaji Abdul Karim Grusah, has revealed that an amount of GHS 1,700 is the biggest the team has made this season in terms of gate proceeds.

Grusah made this point after his team’s 2-1 loss at Techiman Eleven Wonders in Week 10 of the Ghana Premier League.

According to kyfilla.com, Grusah stated that the windfall was realised after his side hosted WAFA at the Baba Yara Stadium in Week 9 of the Ghana Premier League.

The match ended 1-1 after either side scored from the penalty area.

Grusah has been complaining of very meagre proceeds from the gate this season.

Sometime back, he revealed that he once made GHS 6 from the gates after a Ghana Premier League.

Some observers say the team’s financial struggles are down to the fact that its support base is not huge and thus, it affects the attendance and by extension and the gate proceeds.