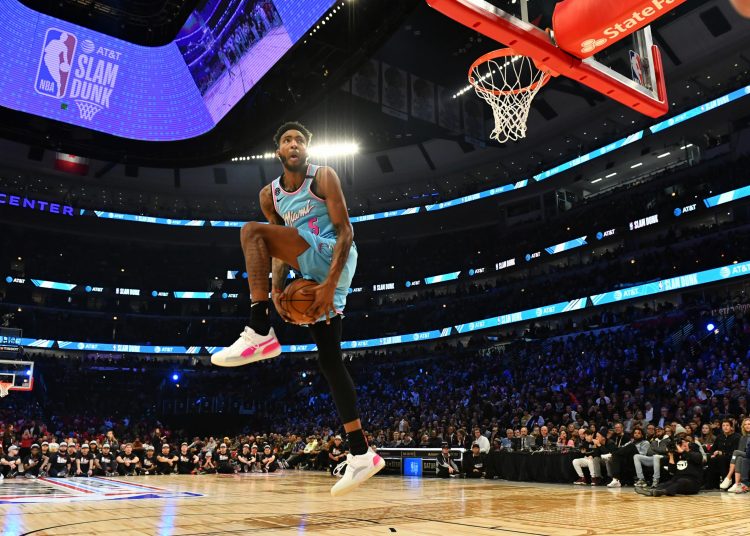 But the final result was not without controversy, with at least two judges contending afterward that they wanted the second dunk-off to end in a tie and Gordon saying he’s done participating in the contest during NBA All-Star Weekend.

“We thought it was going to be tied. We were like, ‘This is a tie!'” one judge, hip-hop artist Common, told ESPN’s Ramona Shelburne. “But somebody didn’t do it right. I don’t know who it is.”

Los Angeles Sparks star Candace Parker, another judge on the panel, confirmed that they had intended for the second dunk-off to result in a tie.

It wasn’t clear if Jones and Gordon would have dunked again had it still been tied after Gordon’s final attempt. The NBA was not going to permit co-champions, and there would have been a point — which they were possibly at — when judges would have had to vote and decide a winner.

Jones and Gordon each netted perfect 50s in the final and in the first dunk-off — setting up for the second tiebreaker. Jones took off from just inside the foul line and threw down a windmill jam with his left hand, drawing a 48 from the panel of five judges. Gordon, after a short discussion with Hall of Famer Shaquille O’Neal, brought out 7-foot-5 Boston Celtics rookie Tacko Fall and took the ball from Fall’s hands while jumping over him on the way to a thunderous dunk. 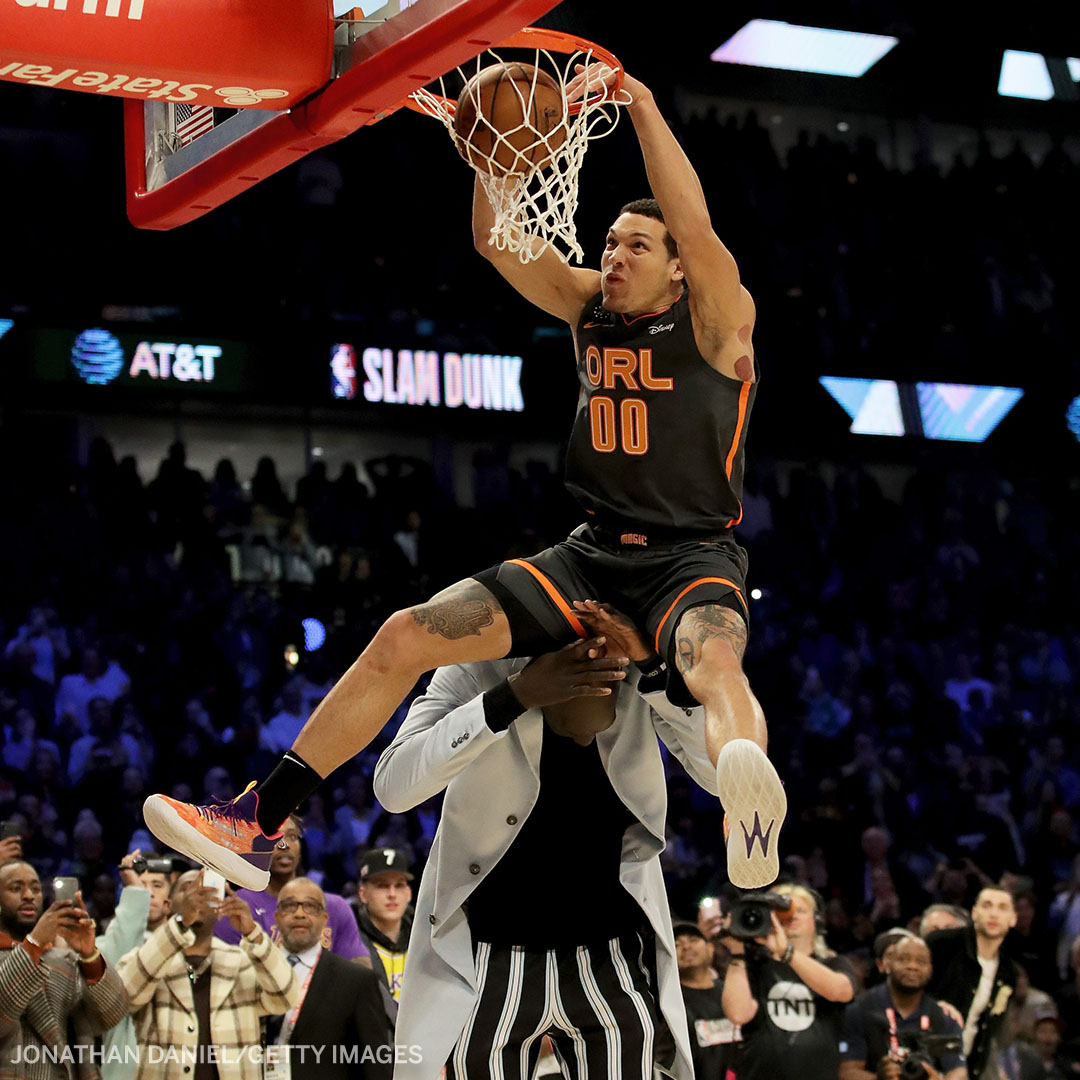 The jam was met with gasps from the United Center crowd, but Gordon was awarded only a 47, giving the victory to Jones.

Parker and Common each awarded Gordon a 10 for the dunk, with the other three judges — Dwyane Wade, Scottie Pippen and Chadwick Boseman — each giving him a 9.

“I really felt it was an even battle, and we, as judges, felt the scores should be even and they should just have a judge-off,” Common told Shelburne. “We had the cards. Put your card up for who had the best dunks.”

Gordon thought his dunk over Fall deserved a higher score than he got.

Gordon, who also lost a memorable dunk contest to Zach LaVine in 2016, said he was done with the contest. 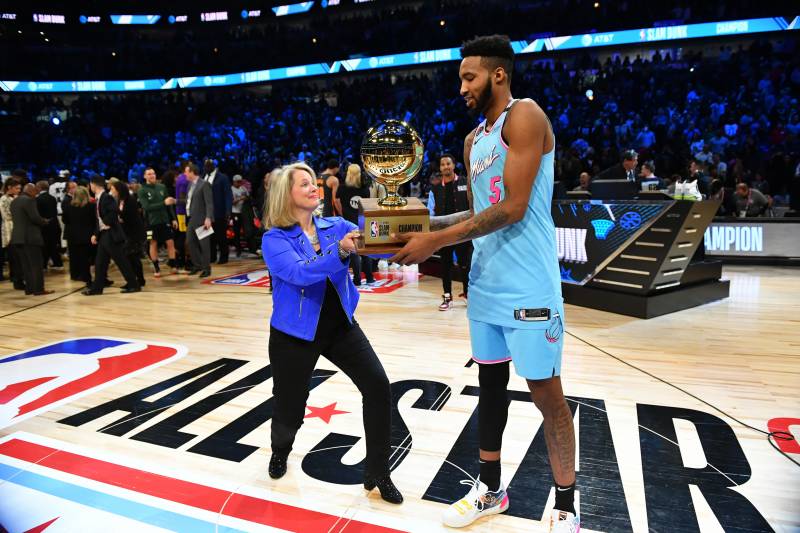 Los Angeles Lakers star LeBron James was of the mind that Gordon and Jones each deserved a trophy for their efforts.

Jones, after the contest, thought the Gordon-Fall dunk wasn’t totally smooth, perhaps sealing the deal for him.

Here are highlights of the Dunk Contest below: