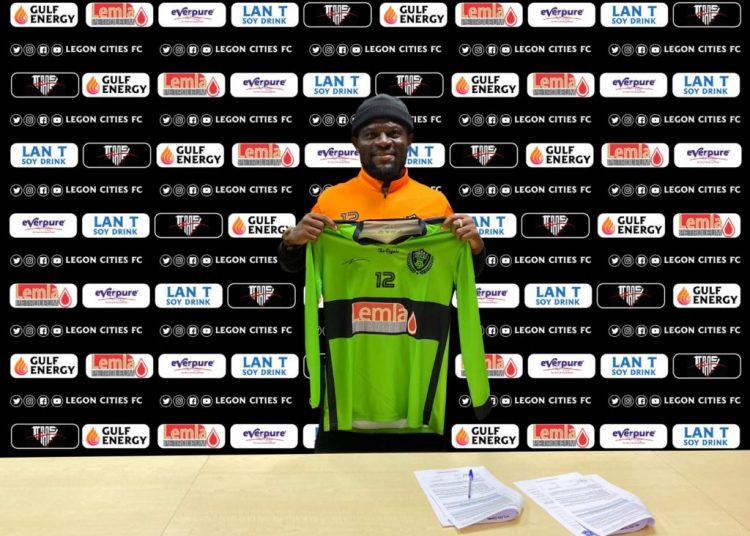 The former Ashanti Gold striker has not played competitive football for nine years after suffering a cruciate ligament injury in an Asian Champions League game while playing for Al Sadd.

The once pacey Agyemang disclosed to Starr FM in 2019 that he has not given up hope of lacing up his boots and returning to the game he loves someday. 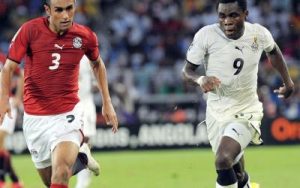 Dauda who knows Agyemang from back in their days with Obuasi based Ashanti Gold recounted the potential of his former teammate and how injury prevented him from reaching it.

“It is very painful

Injury is something that can lay a player off for a very long time.

Opoku Agyemang is still very young because he was promoted by Coach Duncan along with the likes of Wakaso, Alhaji Saani, Daniel Opare and David Telfar.

I am very sorry that injuries have sidelined him and he is unable to play because he is still a very young guy.” He revealed on Citi Tv’s The Tracker.