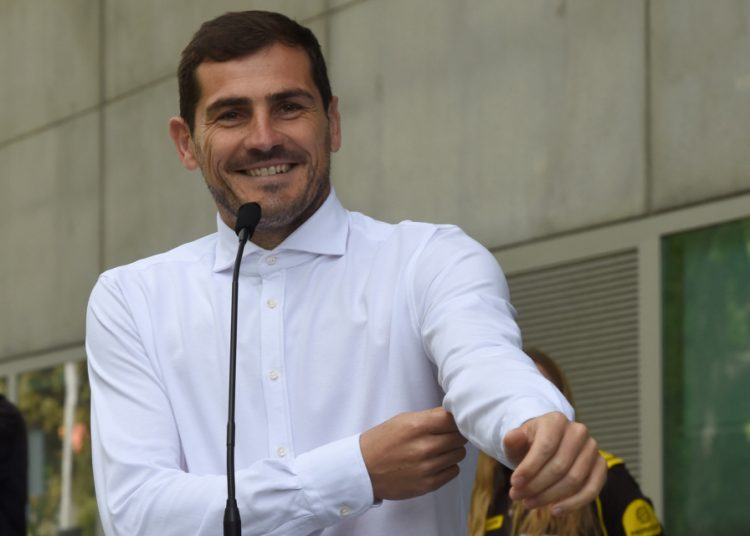 Spain’s World Cup-winning goalkeeper Iker Casillas has announced his intention to run for the presidency of the Spanish Football Federation (RFEF).

Casillas has not yet officially retired but said he had informed current side FC Porto of his decision and expressed his “deepest gratitude” to the club.

The 38-year-old has not played for Porto since April 2019 after he had a heart attack during training in May.

During his recovery he had been given a role on the club’s coaching staff.

He is now set to stand against current RFEF president Luis Rubiales when the election is held later this year.

In his announcement on Twitter, Casillas said: “Yes, I will stand for presidency of the Spanish FA when elections are called. Together we will put our federation at the level of the best football in the world.”

Casillas joined Porto in 2015 from Real Madrid, where he made 725 appearances and helped them win three Champions Leagues and five La Liga titles.

He led Spain to victory in the 2010 World Cup and won two successive European Championships, in 2008 and 2012.

This month in sports: When Hearts of Oak became Africa’s biggest club and 8th best in the world