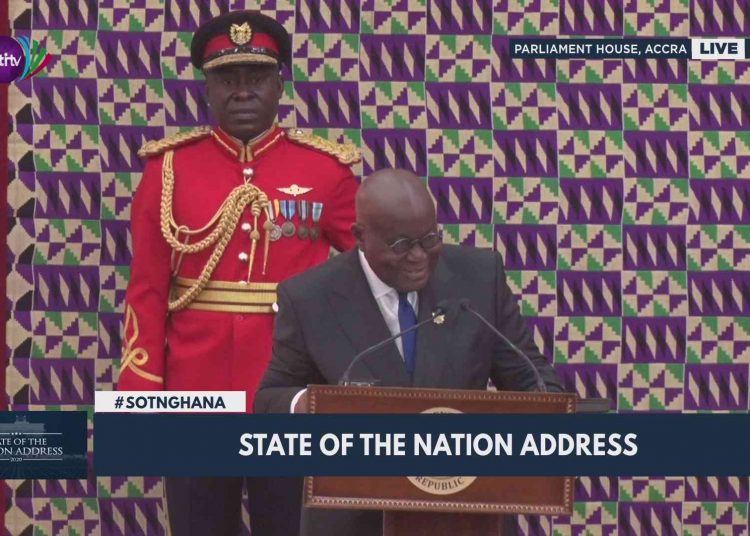 The President of Ghana, Nana Addo Dankwa Akufo-Addo, has revealed that 10 of the country’s 16 regions will see regional youth and sports centres of excellence in their part of the country this year.

The centres have been under constructions since 2018 and per the President, they will be done this year.

He made this known when he presented the State Of The Nation before Parliament on Thursday.

The facilities form part of a grand plan to provide infrastructural support for the development of sports and sporting talents in the country and the President stated that the nation needed to be competitive at the global level and thus, these facilities would serve that purpose for the nation.

“We are making sure that there will be room for the future Alice Anums, Mike Aheys, and Baba Yaras so they can develop their skills.

We want to make sure that when our children turn on the television sets to watch sporting programmes and events, they will be able to find Ghanaians competing at the highest levels in terms of track and field.”

The centres will have FIFA-standard football pitches, athletics tracks and courts for handball, basketball, volleyball and tennis and there will also be gymnasia on the grounds.

What about the newly-created regions?

The President stated that they would also get theirs from this year meaning that construction work would soon begin on those facilities.