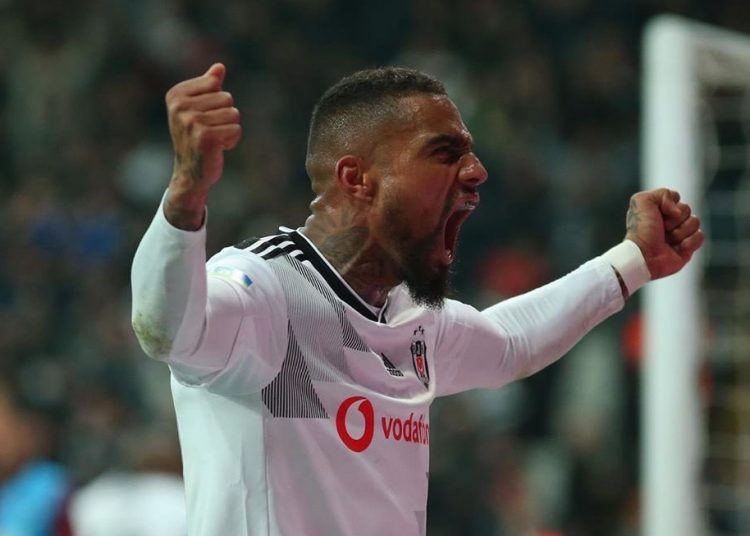 Ghana’s Kevin-Prince Boateng is on a hot streak of form for Turkish club, Besiktas.

Having netted on his debut for the club in their big win over Gaziantep, Boateng scored for the second time in three games in the 2-2 draw with Trabzonspor. 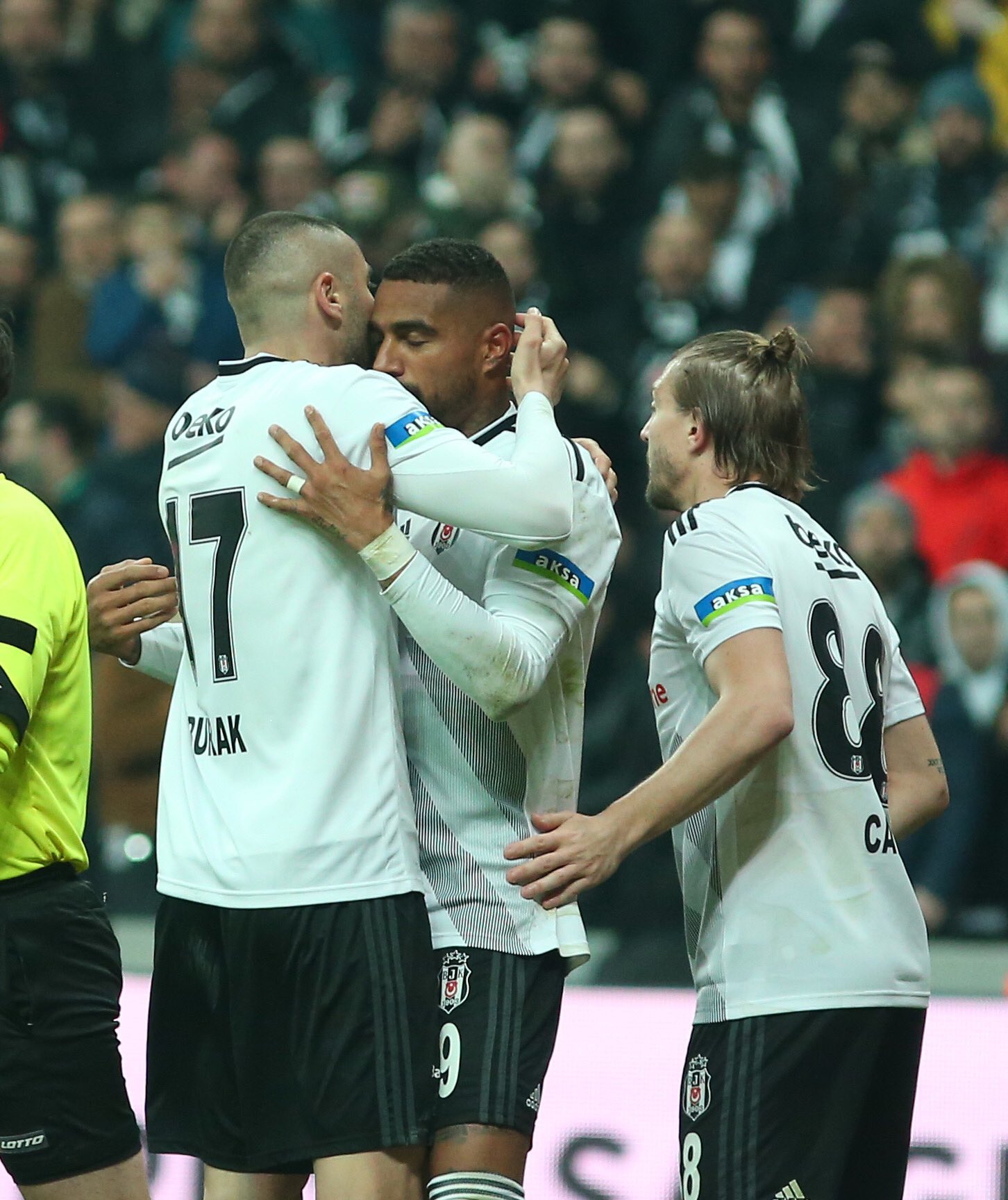 Boateng’s predatory skills were on show as he followed the progress of play as Besiktas moved it onto the left side of the pitch.

He then darted forward as the ball was fired into the box by Burak Yilmaz and applied a delightful finish in the 57th minute.

The finish was at the expense of a nasty collision with the defender which kept Boateng on the pitch for some time. 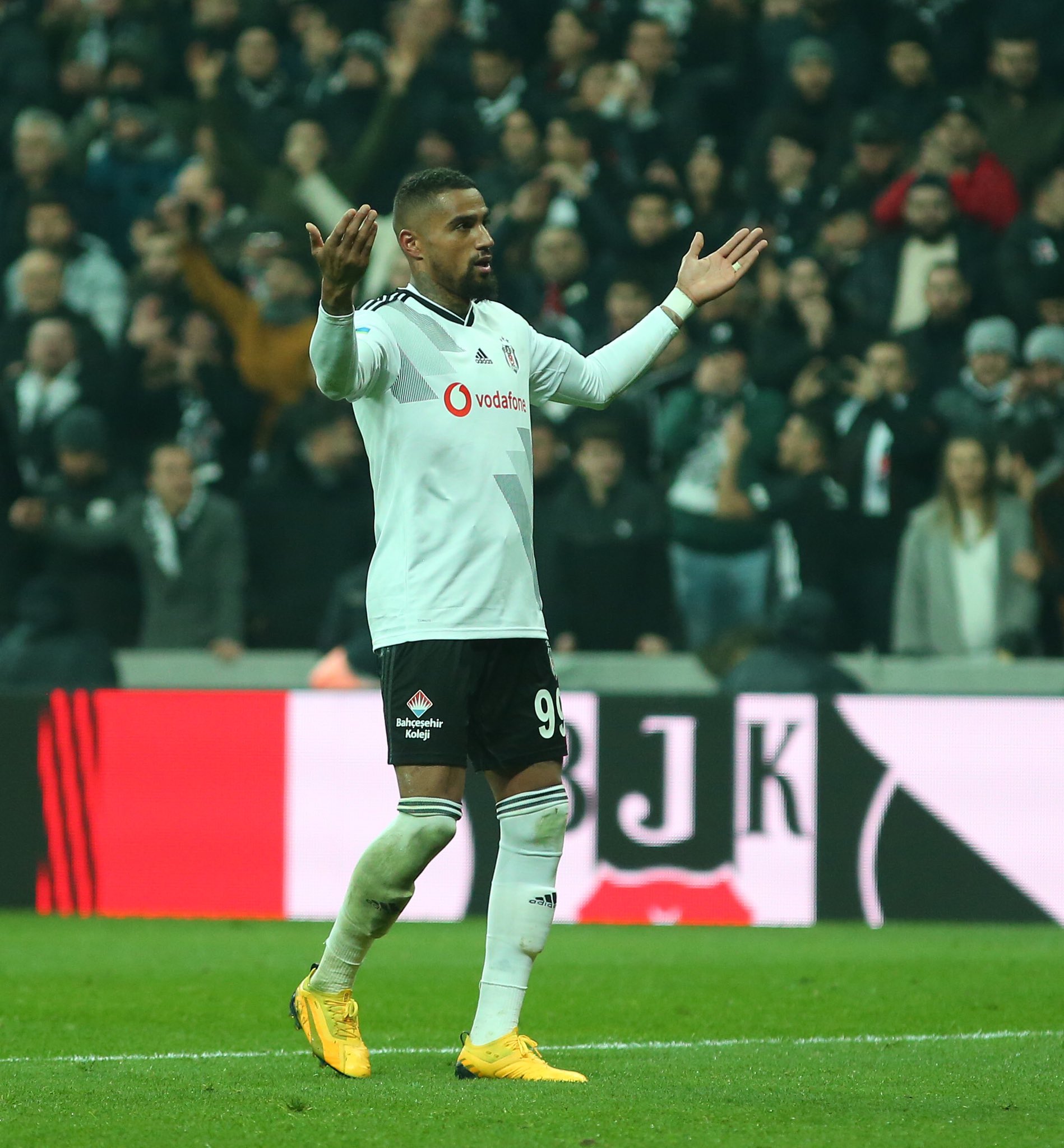 The goal was the equaliser for Besiktas after they had gone behind to Alexander Sorloth’s fifth-minute strike.

Besiktas took the lead through Domagoj Vida in the 64th minute but were denied all three points in the 92nd minute by Sorloth’s second. 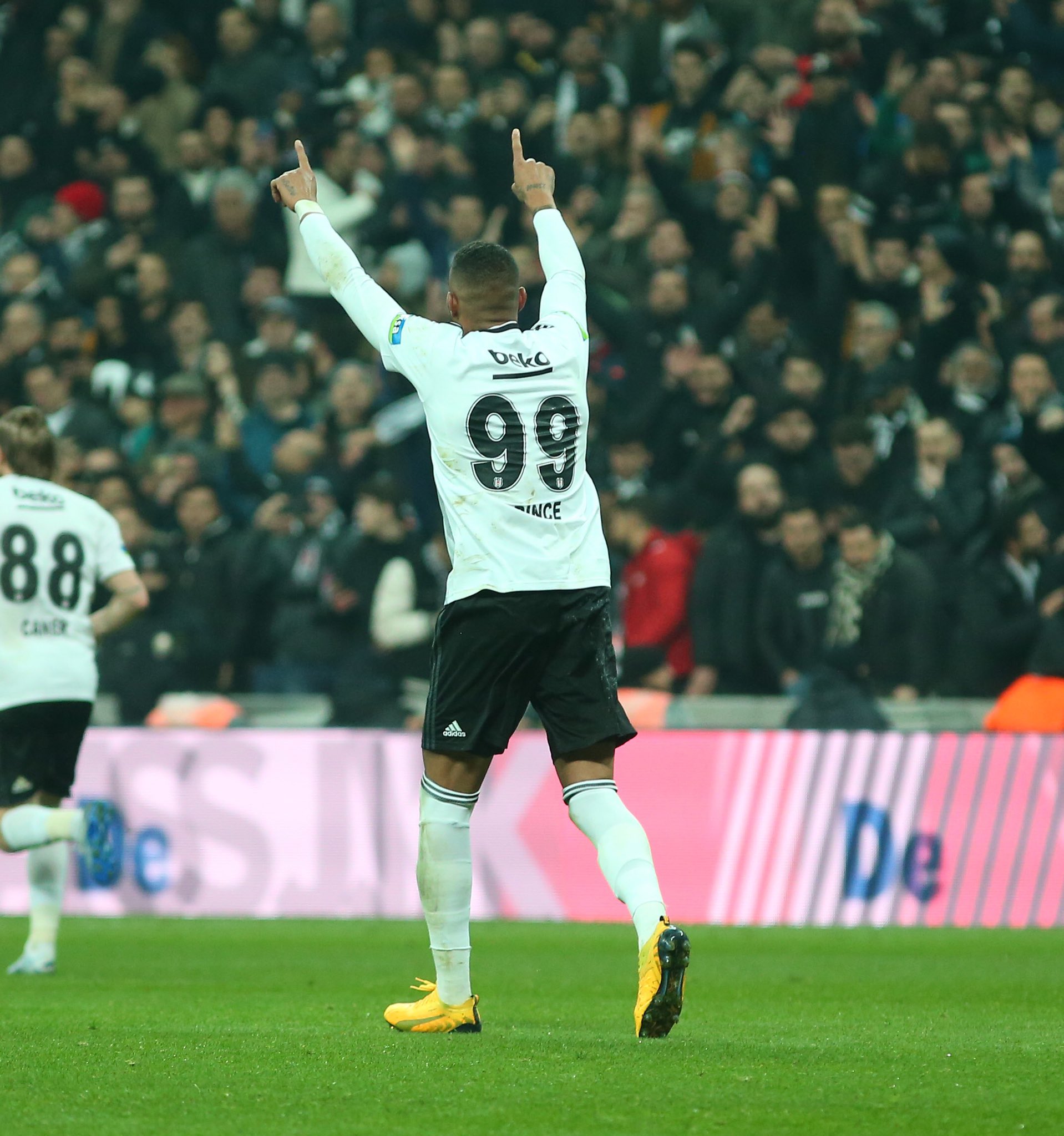 It was Boateng’s second goal since his loan move from Fiorentina in January.

Besiktas are now in seventh place, nine points off the top spot.

Ghana's Kevin-Prince Boateng scored his second goal in three games for Besiktas, as they drew with Trabzonspor #CitiSports pic.twitter.com/B51Zpgo5xY