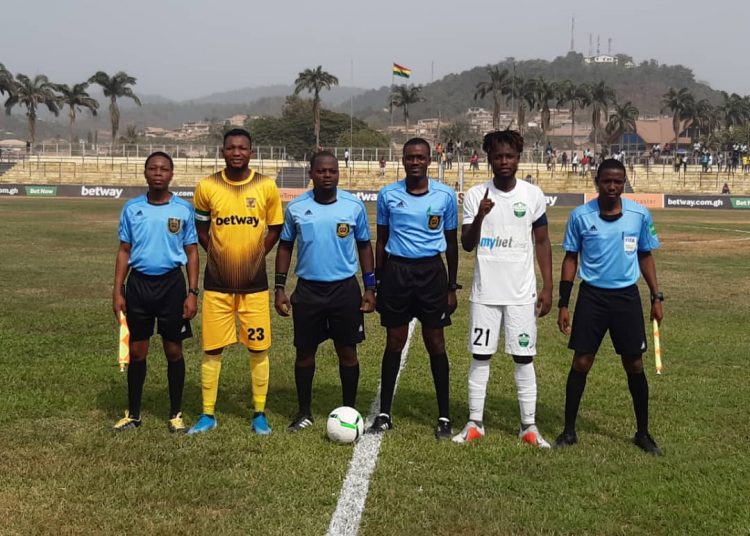 The Ghana Football Association (GFA) has paid the officiating allowances of Referees for the Premier, Division One and Women’s League from Match day 1 to Match day 4.

The first tranche has been paid to each referee’s bank account with the tax components and RAG percentages all deducted and paid.

The payments were made after a meeting between the GFA and RAG on February 24.

The payments  have been distributed to the Referees in compliance with the FIFA Regulations on the Organization of Refereeing in FIFA Member Associations.