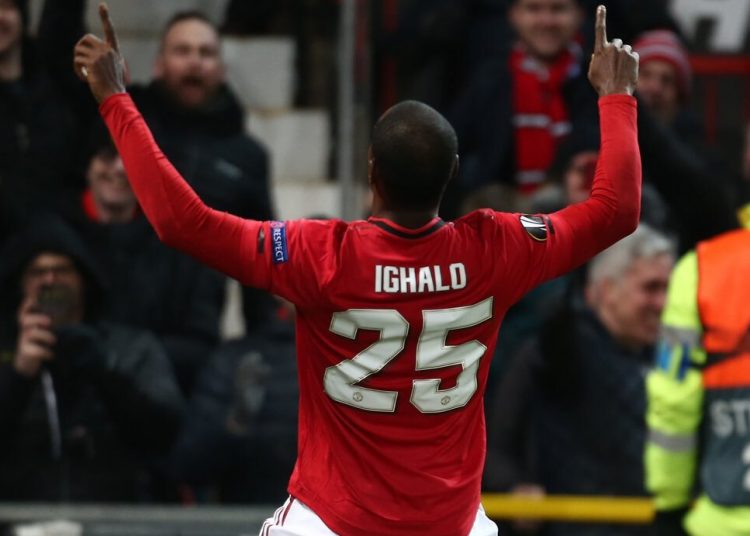 Odion Ighalo is off the mark for Manchester United after scoring in their dominant win over Club Bruges on Thursday night.

Ighalo scored the second of United’s five goals on the night as they secured a 6-1 win on aggregate to go through to the last 16 of the Europa League. 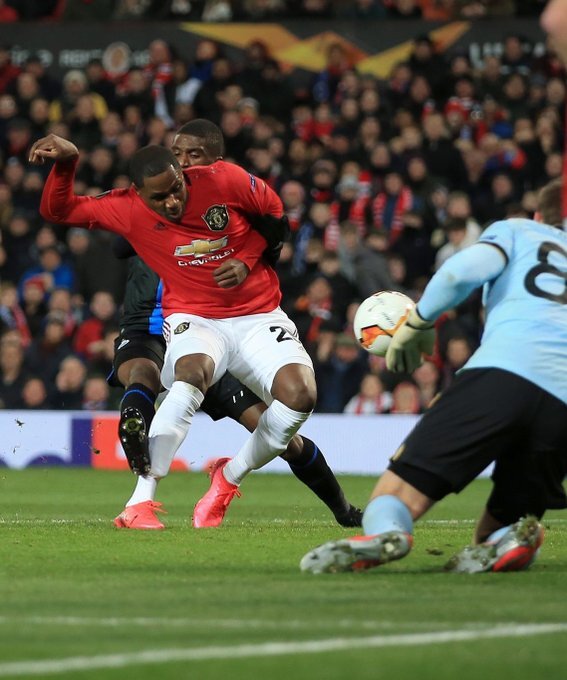 Bruno Fernandes opened the scoring for Man United before Ighalo, Scott McTominay and a brace from Fred completed a resounding win for United.

Ighalo will be happy to get off the mark so early in his United career while United fans will be excited about the move that led to the goal and the striker’s predatory instincts. 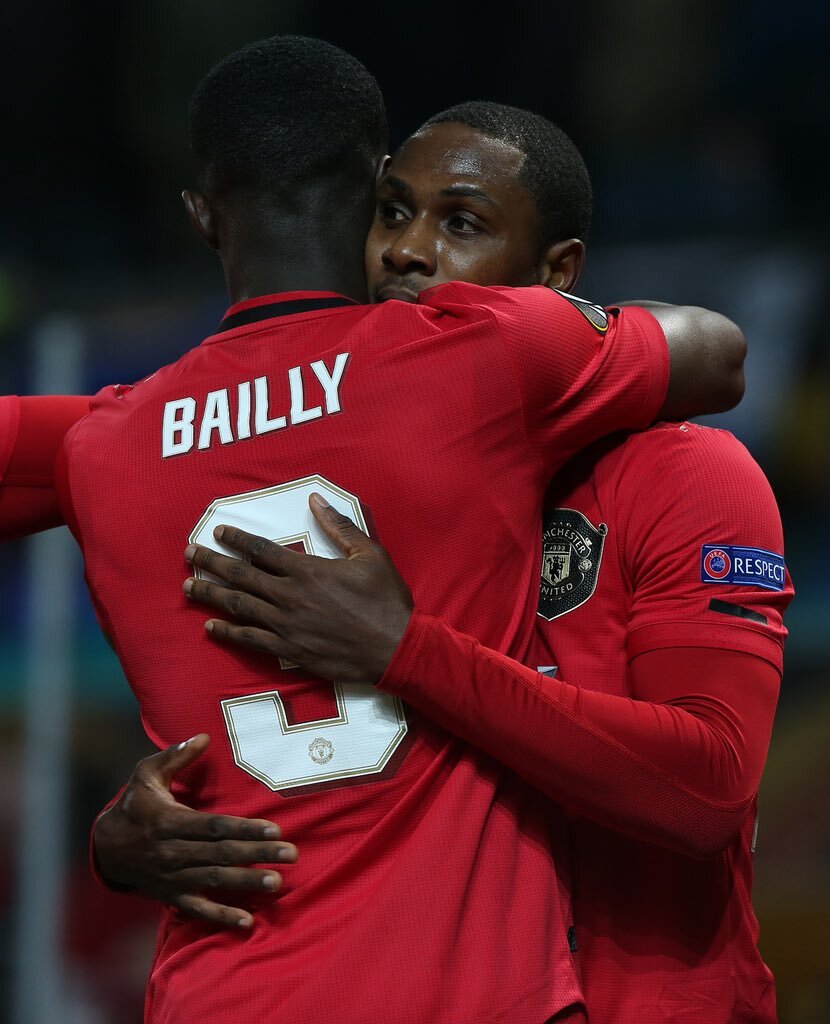 Bruno Fernandes’ ball over the top from the run of Mata in the box and his cut-back was poked home by Ighalo. 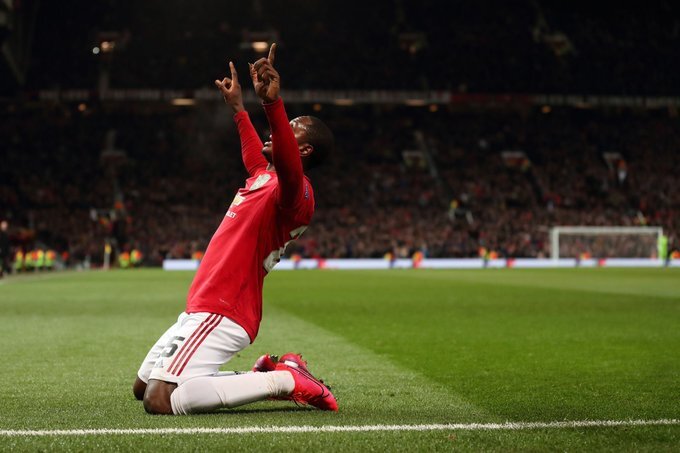 Take a look at the goal below

Ighalo off the mark after a masterpiece from the king of maestros Bruno Fernandes and a lay from Mata.
Inject that 📌😍#MUFC pic.twitter.com/T4EX2SBzQK

Watching Aubameyang miss again for the hundredth time. That’s pressure that. When it matters he’s bottled it. Ighalo finishes that

He is the first Ever Edo man to score for Manchester United. Well done Odion Ighalo, Edo state to the world🌎🔥🔥🔥 😍😍 pic.twitter.com/xex36LLeBY

You can’t make this shit up man, bishop ighalo for president

Aubamayeng crying after missing a chance that ultimately knocks his team out in the Europa League, while Ighalo is scoring goals to send us through to the next round. There’s levels to this.

After the match, Ighalo spoke about what a big moment scoring his first goal for United was to BT Sport.

“It’s a great moment. I’ve been waiting for this. I’ve played three games, now I’ve got a goal to start my Manchester United career, with the team I’ve supported from when I was young.”

Watch the interview below:

"It's a great moment. I've been waiting for this. I've played three games, now I've got a goal to start my Manchester United career, with the team I've supported from when I was young."