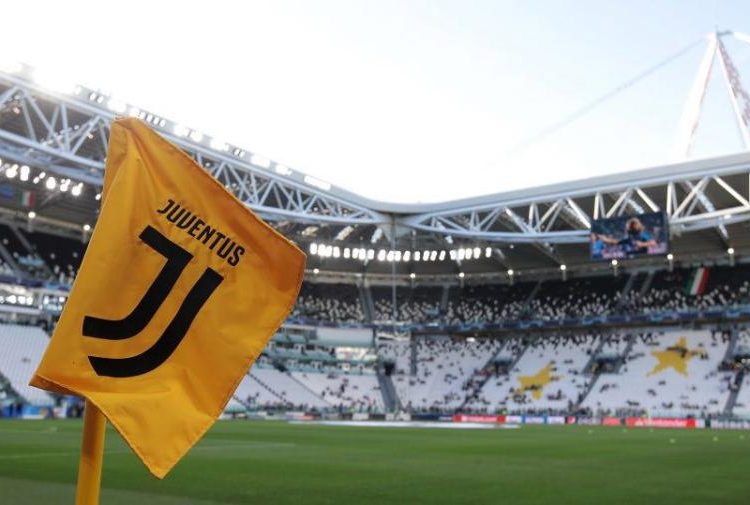 There are coronavirus fears at Juventus after the club’s Under-23s played against an infected team.

Juventus star Cristiano Ronaldo, along with former Arsenal midfielder Aaron Ramsey, have since been given a briefing about how to avoid the deadly disease.

More than 85,000 people have been infected by coronavirus, with almost 3,000 deaths recorded.

Following a 1-0 defeat to the Under-23s side last Sunday, three members of the Pianese squad and a trainer have tested positive for coronavirus.

While no Juventus players have tested positive, joint training sessions between the first-team and Under-23s have been cancelled as a precaution.

A Juventus source said: “The situation is being taken very seriously and the medical staff have told all the players to keep washing their hands and using hand gels.

“No one has tested positive but bearing in mind the Inter game has been postponed because of health concerns nothing is being taken for granted.

“Some of the players involved in the Under-23 match did train midweek with Ronaldo and the first-team, but that will now not happen again for a few weeks.”