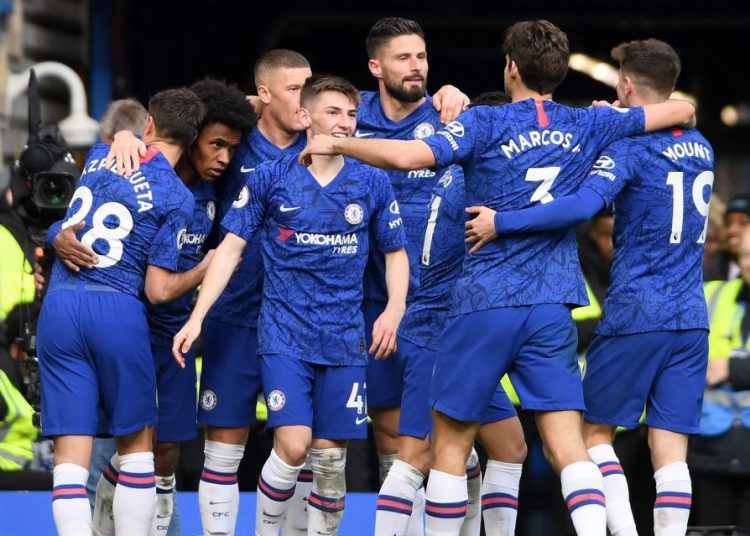 Chelsea thrashed Everton 4-0 on Sunday to extend their lead over rivals also chasing a top-four finish.

After Wolves and Tottenham both dropped points on Saturday, the Blues put in a comprehensive display with Mason Mount, Pedro, Willian and Olivier Giroud all getting on the scoresheet.

Midfielder Billy Gilmour again provided the ignition, with the 18-year-old more than backing up his star performance in Tuesday’s 2-0 FA Cup win over Liverpool.

He proved the catalyst for Chelsea’s first two goals, in a full Premier League debut of composure and class.

The Blues were without seven first-team regulars but Gilmour ensured Chelsea never missed a beat, despite the absence of international midfielders N’Golo Kante, Mateo Kovacic and Jorginho.

Chelsea’s board must be positively purring that Gilmour signed a new four-year contract in September. On this week’s evidence the former Rangers youth player can already keep the same company as some of the game’s top midfield dynamos.

Ancelotti led Chelsea to their maiden domestic double in 2010 and was afforded a warm reception on his west London return. If the Italian enjoyed that welcome, he must have hated everything else to follow.

The Blues hardly had to wait to break the deadlock either, with Mount ending his three-month goal drought in style.

Gilmour’s early pass to Mount turned Everton’s midfield on its heels, and the Toffees never recovered. 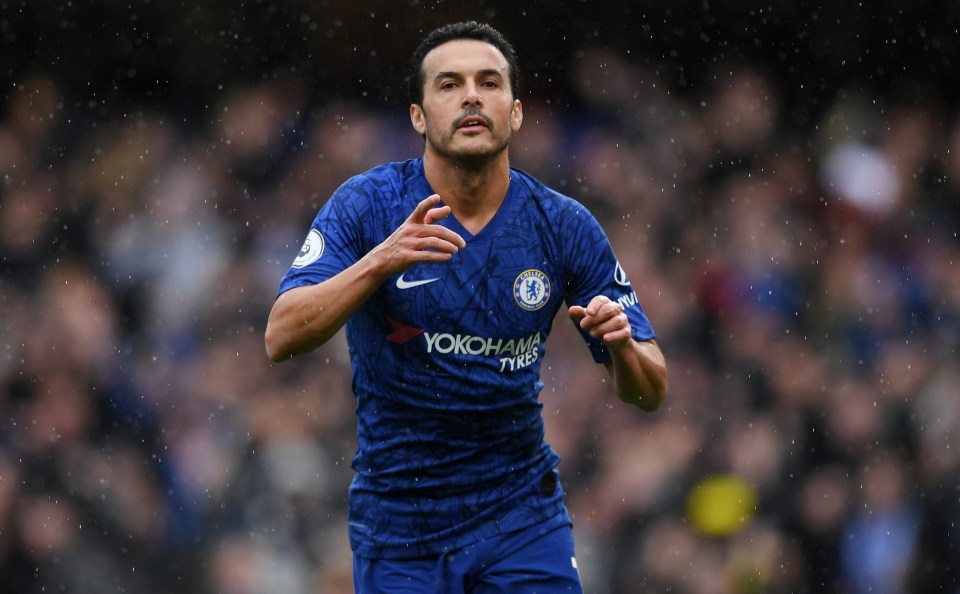 Mount fed Pedro out wide and the Spaniard cut in off the left and threaded the ball back inside for the Portsmouth-born midfielder to control on the half-turn and then drill home.

Seven minutes later, Chelsea doubled their lead, with Gilmour again at the heart of it.

He fed Giroud into feet, the Frenchman laid off for Ross Barkley, and the former Everton midfielder threaded Pedro through on goal.

The Spain forward just about beat the offside trap, steadied himself and then slotted past a helpless Pickford. 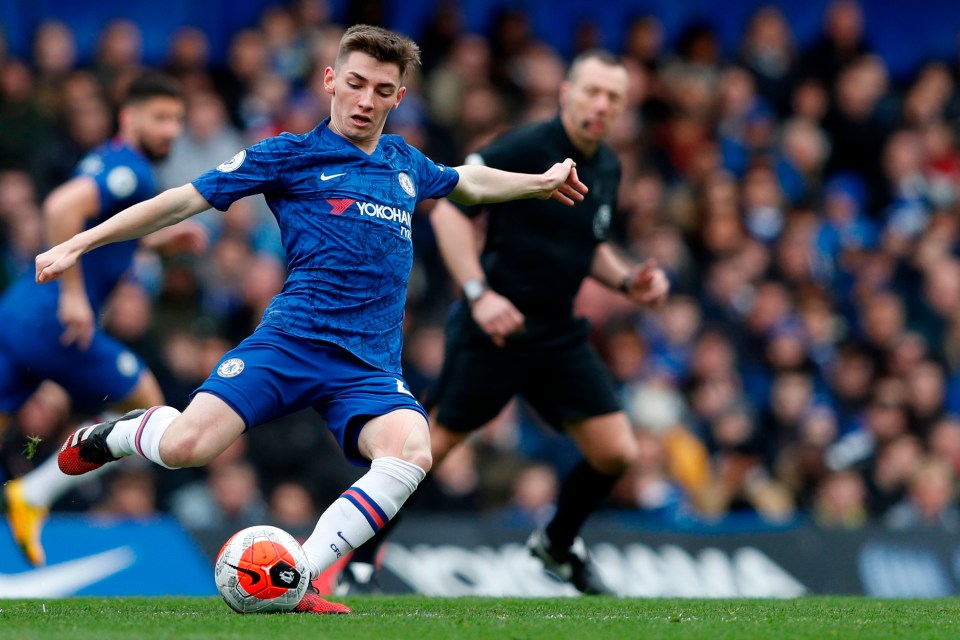 While the assists and finishes might have been ending up elsewhere, Gilmour was always the man getting Chelsea going.

Chelsea’s dominance extended to the point where Everton’s sole chance of the first half came from a mistake.

Marcos Alonso’s loose pass let Richarlison cut away, but Dominic Calvert-Lewin wasted his attempt at a cute finish, scuffing wide when he wanted to dink over Kepa Arrizabalaga.

An afternoon of extreme Chelsea comfort was quickly sealed after the interval, when Willian struck crisply into the bottom corner from 20 yards.

In next to no time Giroud tapped in Willian’s corner under precious little resistance, and the fourth goal proved the final straw for droves of visiting supporters.

This was a desperately early retreat back to Merseyside, with more than half an hour to play.

Chelsea could have cared less however, with the Blues able to coast to a comfy victory that further cemented their hold on fourth place in the table.