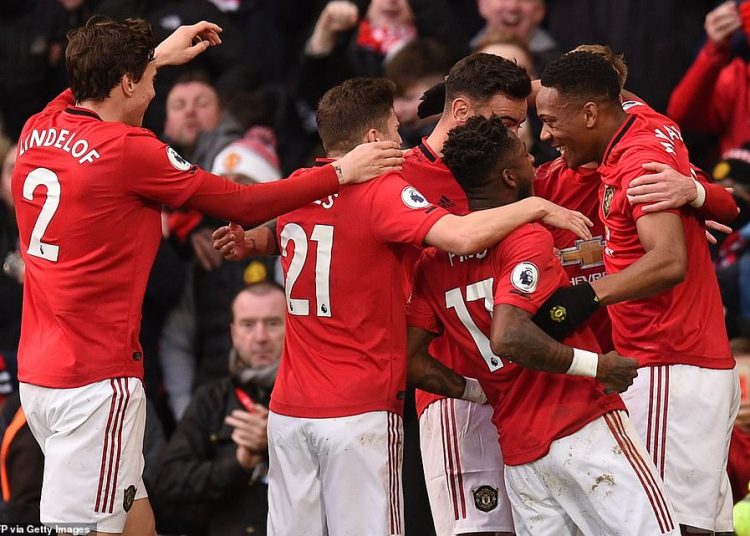 Liverpool are only two wins away from winning a first Premier League title as Manchester United beat Man City 2-0 on Sunday. 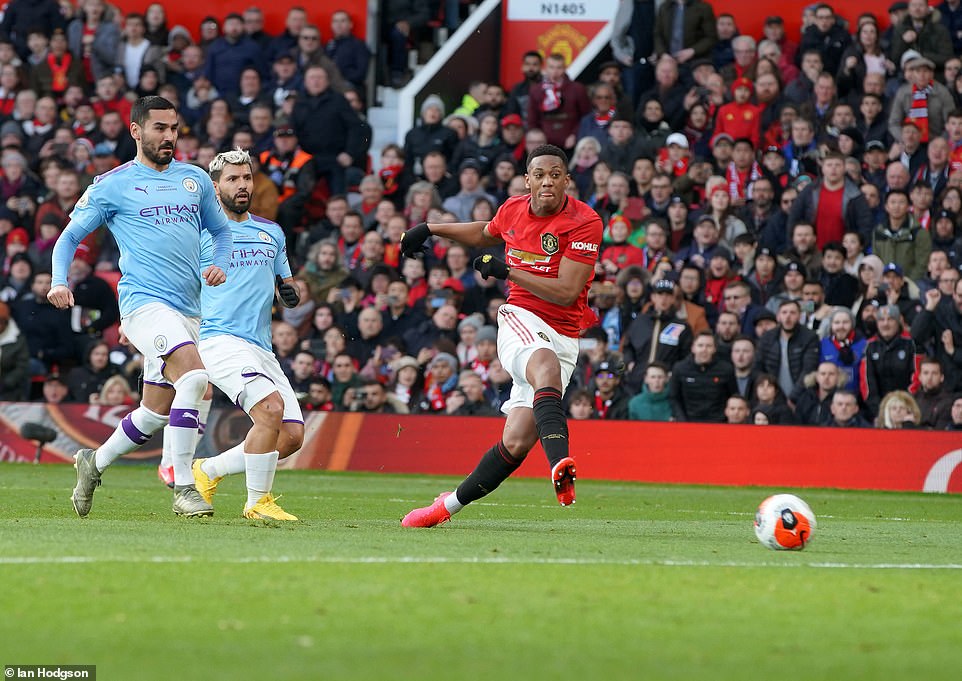 Goals from Anthony Martial and Scott McTominay secured bragging rights for United over their rivals. 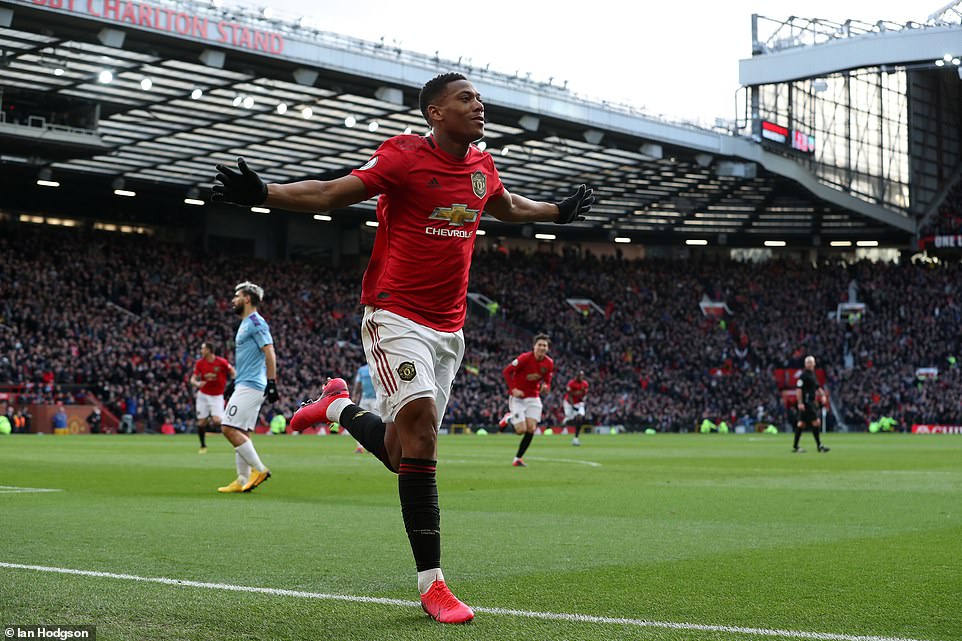 After winning the reverse league fixture 2-1 and beating City in the Carabao Cup semi-final second leg, United have won three out of four meetings this season. 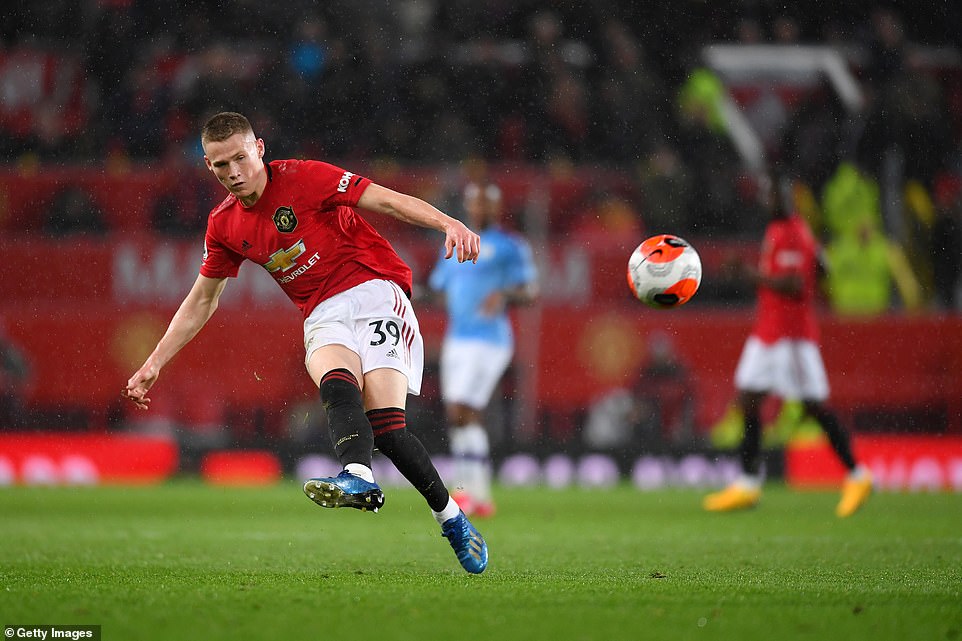 The opener came thanks to Bruno Fernandes’ quick free-kick which was volleyed by Martial and past Ederson, who should have saved it.

Ederson was at fault once more when he inadvertently threw the ball to substitute McTominay, whose first time shot sailed into an empty net in injury-time. 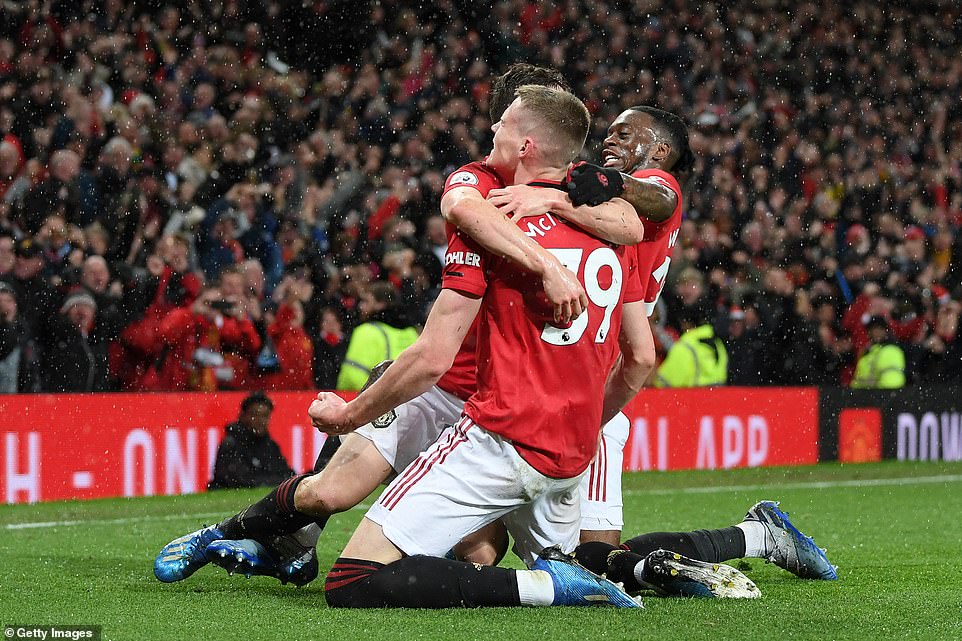 It means Liverpool will get their hands on a long-awaited top-flight title if they beat Everton and Crystal Palace. 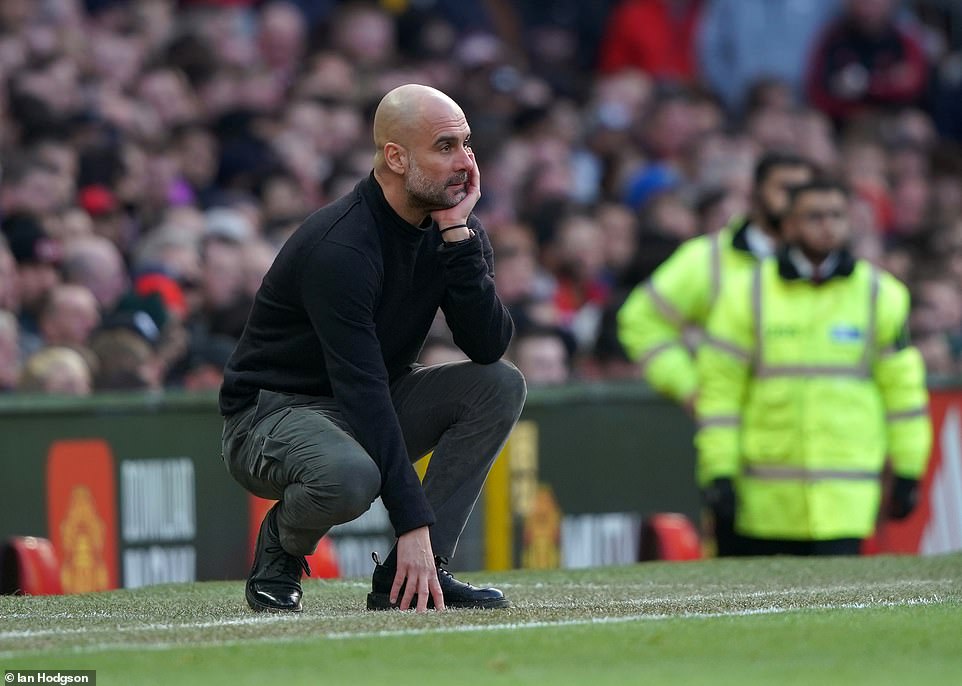 Jordan Ayew has won 17 points for Crystal Palace; they'd be in relegation battle without his goals