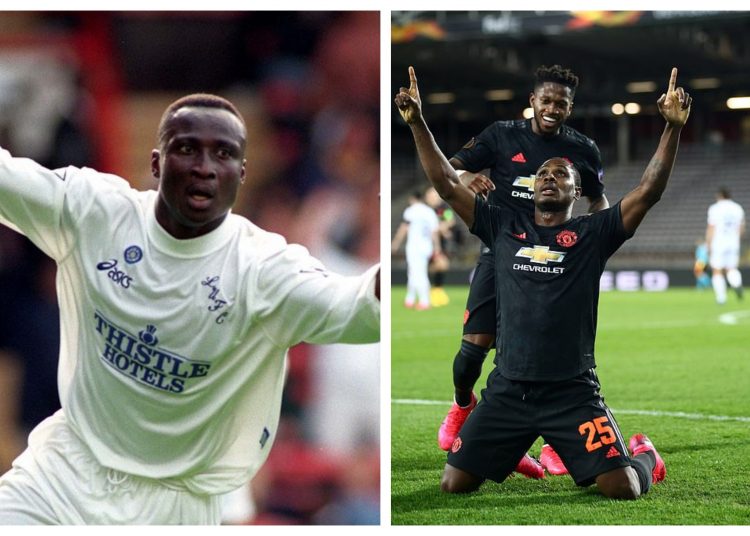 Manchester United’s newest sensation, Odion Ighalo has cemented himself as a fan favourite with his goalscoring form at the club since his loan move from China.

He enhanced his reputation as a premier scorer on his day with a magnificent goal against LASK in the Europa League.

Receiving a pass from teammate Bruno Fernandes on the edge of the box, Ighalo controlled the ball with his right foot, juggled it with his left foot before taking another touch with his right. 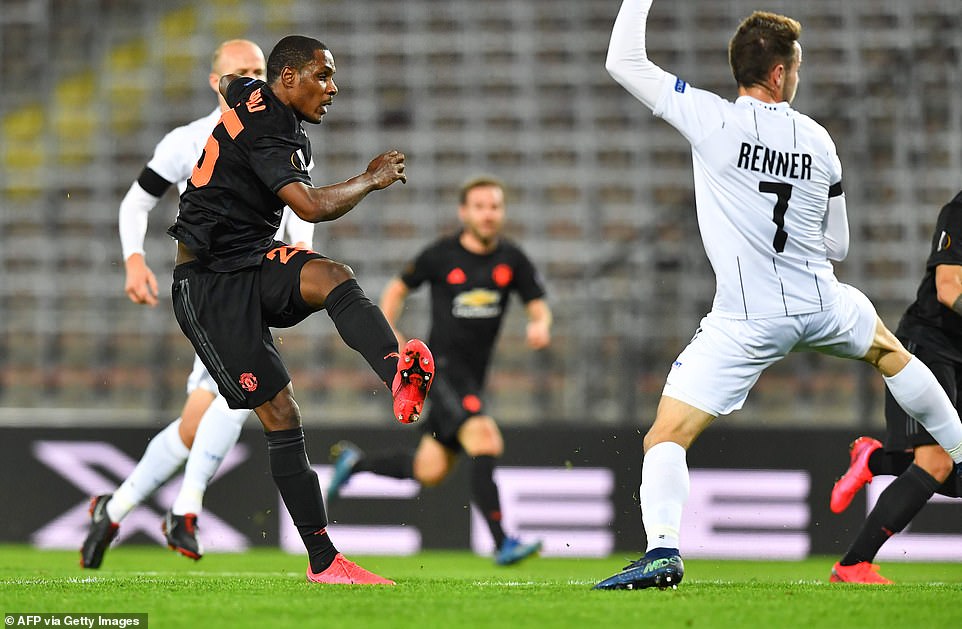 As the ball landed on his left side, he took his shot on the half volley, firing the ball into the top corner.

It was a great strike that Man United fans couldn’t help admiring again and again.

Take a look at Ighalo’s goal below:

Some United fans also noted the similarities between Ighalo’s goal and one scored by Ghanaian, Anthony Yeboah in 1995.

Tremendous goal from Ighalo, juggling Bruno’s pass to smash it in off the crossbar, on the half-volley.

Ighalo breaking out the Tony Yeboah

Was that Ighalo or Tony Yeboah?

Yeboah’s effort against Wimbledon was a real stunner; he first controlled the ball on his chest, then his left knee before nudging it past a defender onto his right foot.

The shot that followed was so powerful that it hit the bar twice before nestling in the back of the net.

So which do you prefer more?