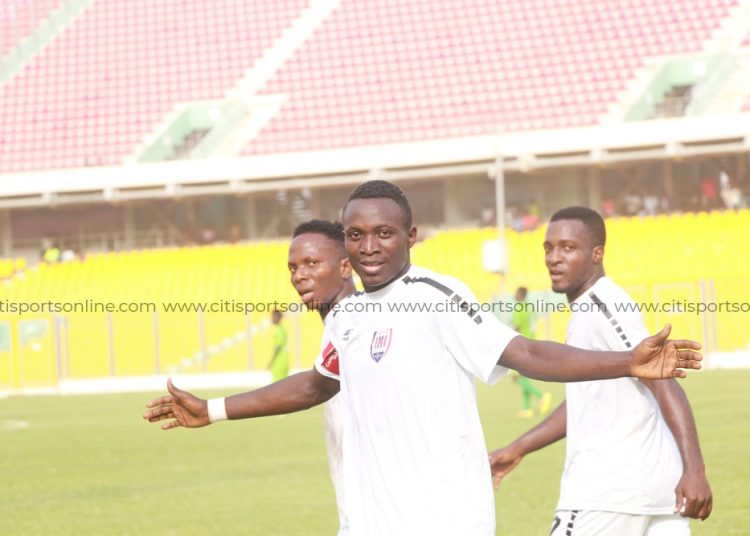 A lot of attention is often given to the players who put the balls in the back of the net.

Goalscoring brings with it, glamour and praise, with the final touch often relegating all the touches that came before it.

Much of the time, however, the touch before the one that results in the goal is most important, often creating clear-cut chances and sometimes unmissable chances.

Some players in this season’s Ghana Premier League have been creating a lot more than others and have shown that they consistently have an eye for the final pass.

Inter Allies are this season’s top scorers with 22 goals so it’s quite unsurprising that they have three names in the league’s ten best creative players, including the leader. 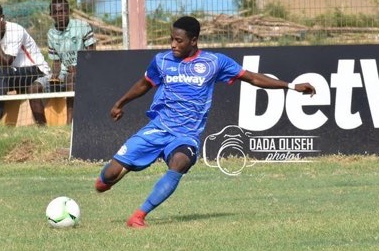 Victorien Adebayor is the GPL’s top goalscorer with 12 goals but the Allies forward is proving that there’s a lot more to his game than just finishing.

Adebayor has also created five goals for his side this season. He’s joined on the list by teammates, Hashmin Musah and Samuel Armah who have three assists each.

Medeama’s Agyenim Boateng, Aduana’s Isaac Kwain and Mubarak Alhassan of Liberty Professionals are the only players besides Adebayor with over three assists this season.

With the league on hold for at least four weeks due to the outbreak of coronavirus in Ghana, we take a look at the assist leaders in the Ghana Premier League so far