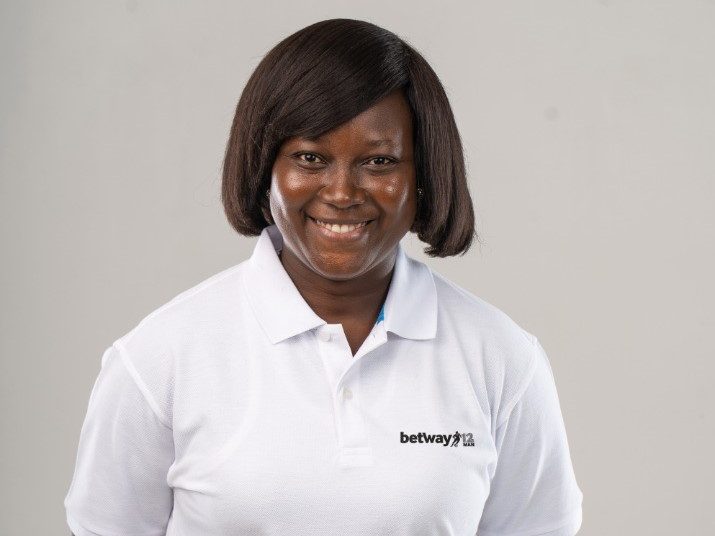 “Even today, parents still have reservations about their daughters playing football; you can imagine what it was like for me in the late 1980’s. I was an outcast. My parents disowned me because they were ashamed their daughter played football.” – Hamdya Abass, Former Black Queens player.

Growing up in Tamale in the early 1990s, there were specified, well-defined career paths that girls who were put through school, were expected to follow – a teacher, a nurse or “whatever else a girl desired to be. Just not a footballer.”

For girls from Muslim homes – more than 80% of the people in Tamale- that path also included well laid out behaviors– wearing a hijab and long dresses were mandatory.

“I always found myself mingling with the boys, eventually, I was playing with them each day,” she said.

“It wasn’t easy because my parents used to beat me. Playing football after school meant some of the house chores were always being done late and my mother didn’t like that.”

One person that was in support of Hamdya though, was her grandmother. Throughout her career, she was on a quest to make her proud; prove her parents wrong but more importantly, with her success, break the stereotypical representation of girls from the north.

“I was the sports prefect in my early years of school and later in Ghana National Secondary School. I played in every sport: volleyball, basketball, football.

“In 1997, I led Ghanasco to inter-regional volleyball champions.”

“When I joined Ghatel, I started earning something small and was bringing something home. That was when my parents began to have second thoughts about disowning me.”

Her parents became full blown converts when Hamdya earned her debut call up to the Black Queens. The team was preparing for the 2002 Africa Women’s Championships in Nigeria.

“It was a dream come true, finally getting to train and play with the likes of Elizabeth Sackey and Adjoa Bayor was surreal,” she said.

The then 20 year old helped Ghana to the final in Warri, where they lost to host nation Nigeria in the final but also booked their ticket to the FIFA Women’s World Cup, USA 2003.

“It was bitter-sweet because we were sad we lost the final to Nigeria but we were also happy to qualify for our first world cup.”

Hamdya wasn’t always the standout player, but she was good enough to feature at two Women’s Championships and two World Cup appearances in 2003 and 2007.

“I always felt like I was representing the three northern regions because I was the only girl of northern descent in the team.”

After fulfilling her dream of playing professionally in Norway, in 2013, Hamdya decided she had paid her dues and called it quit.

But not before she had opened the doors for many young girls from Tamale who wanted to take up football as a career. Parents were no longer critical of daughters who wanted to play football.

Thanks for the strides of Hamdya, Ghana’s women’s national teams are now benefiting from the skillset of women from the northern region with the likes of Black Queens star Sherifatu Sumaila and Black Maidens captain Mukarama Abdulai, all remnants of Hamdya’s bold steps.

Nowadays, Hamdya works as Team Manager for the men’s football team for Ghana’s Immigration Service. But ultimately, she wants to get back to working in women’s football, because she believes men coaches do not adequately understand female players.

“Our biggest problem in Ghana is coaching. Women’s football is unique and requires a different set of skills from the coaches to understand the problems of women footballers,” Hamdya said. 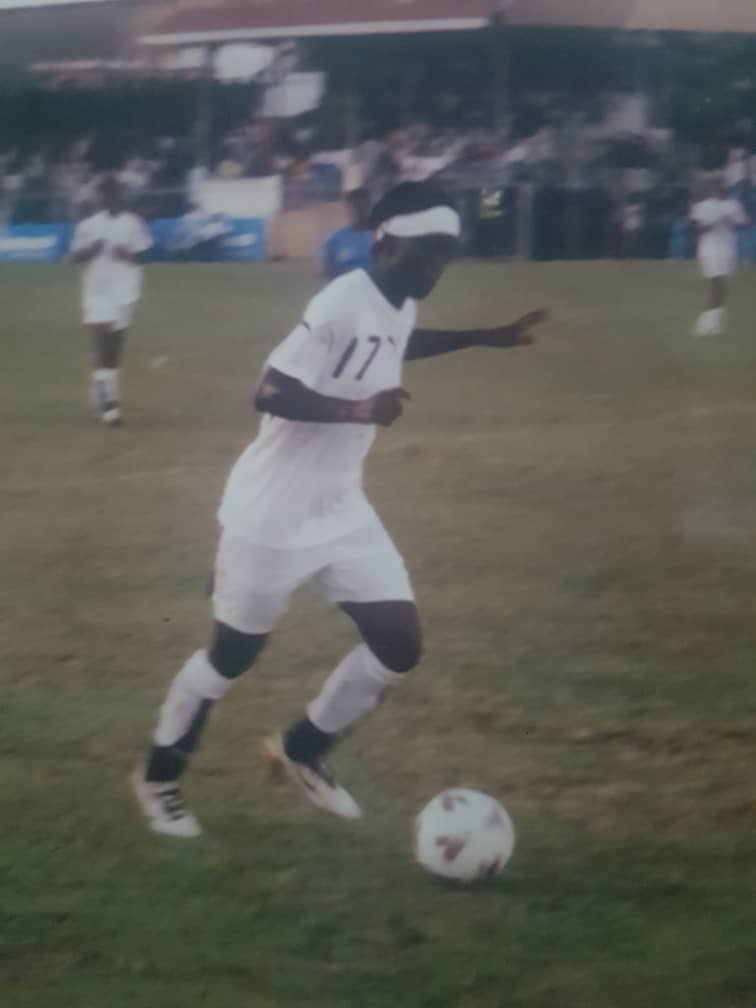 After being selected as part of the Betway “12th Man” project, an initiative that will see 10 ex-footballers (male and female) embarking on a life-changing four-month journey that will see them graduate with a variety of skills and qualifications, Hamdya sees a pathway to achieving her next dream.

“I am happy to be part of this program and I am confident the skills I’ll learn here will go a long way to help me bring about the kind of impact I want to see.”

That Hamdya has negotiated successfully a complicated path to becoming a successful footballer is not only testament to the virtues of hard-earned empiricism and the benefits of believing in her talent and following through her passion, but also to her undying desire to change the status-quo.

If anything she has accomplished in the past is prognostic of what she can achieve in the future, then the world better be ready for Hamdyia.