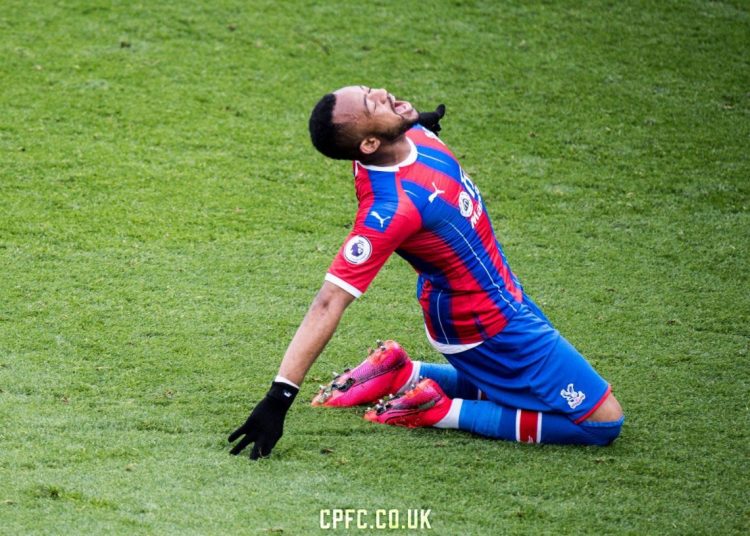 Ghanaian striker, Jordan Ayew has been named the 7th best player in Europe over the last month.

The Black Stars striker was in the form of a lifetime for his club side, Crystal Palace,  before the suspension of the league season, banging in two goals in as many games and earning lots of his praise for his overall performances.

Jordan Ayew, 28, has proven to be a certified match-winner for the English Premier League side, scoring five winners for Palace this season and winning 17 points in the process.

According to the report compiled by International Centre for Sports Studies (CIES) Football Observatory, the Black Stars goal poacher was ranked among the likes of Juan Cuadrado of Juventus, Serge Gnabry of Bayern Munich and Arsenal’s Pierre-Emerick Aubameyang, Arsenal.

Jordan was ranked higher than Lionel Messi, Cristiano Ronaldo and Neymar for the period.

He is also notably one of only two players from the Premier League in the top 10, along with Aubameyang, while Chelsea’s Marcos Alonso placed 12th.

CIES Football Observatory outlined the criteria they used for their ranking in their latest report.

These were categorised into six areas – shooting, change creation, distribution, rigour, recovery and take on.

These were further broken down to include creativity, vision, technique, accuracy and risk-taking among other things. 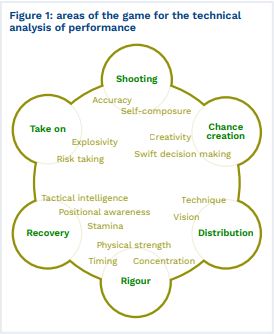