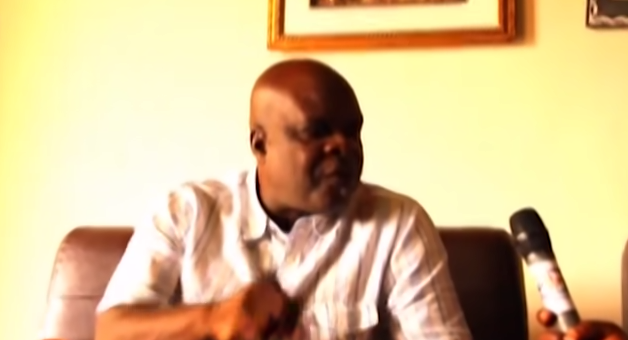 Afriyie died on Sunday in Kumasi having reportedly been unwell for some time.

Gyan who worked with Afriyie while he was Team Manager of the Black Stars, reminisced the ‘many moments’ they spent together during that period.

He described Afriyie as the “striker’s striker” in his tweet on Sunday and stated that Afriyie who’s immense ability in front of goal earned him the nickname “Bayie”, had “served his country well.”

“Oh? “Nii Opoku”, The Striker’s striker…so many moments together when you were the Team Manager of the Black Stars..you served your country well Orignal “Bayie” ..go easy legend..May your soul rest in peace,” Gyan said in his tweet.

Aside from the fact that both have been deadly strikers for the Black Stars, both Afriyie and Gyan also served as captains for the senior national team.

Oh? "Nii Opoku", The Striker's striker…so many moments together when you were the Team Manager of the Black Stars..you served your country well Orignal "Bayie" ..go easy legend..May your soul rest in peace. pic.twitter.com/a95adZnlFB