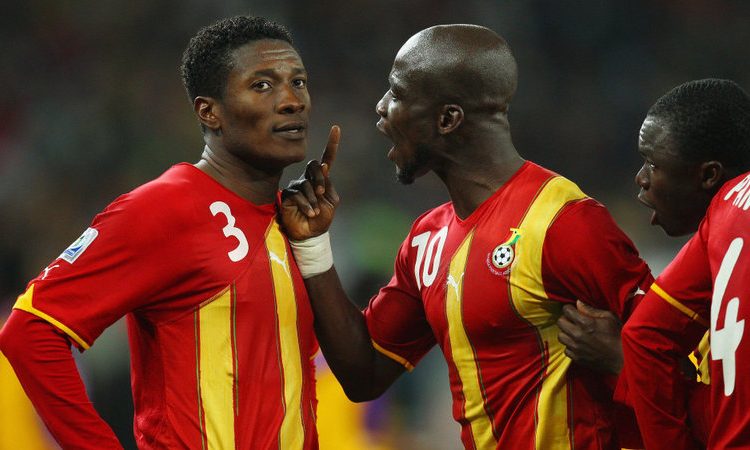 For years, many Ghanaian football fans had held the belief that Asamoah Gyan insisted on taking the penalty against Uruguay in the 2010 World Cup instead of handing the ball to Stephen Appiah at the critical moment.

Fans believed that Appiah had elected to take the spot kick to potentially send Ghana to the last four of the World Cup for the first time but Gyan had other ideas and he went on to miss the kick.

However, it turns out that was not the case at all.

According to Black Stars goalkeeper of that team, Richard Kingson, Gyan was the team’s designated penalty taker and so, he was always going to be the man to face Fernando Muslera in the Uruguayan post.

“Asamoah Gyan was our first penalty taker. When there was a penalty, everyone knew Gyan would take it. So against Uruguay, when the penalty was awarded, Appiah took the ball and immediately handed the ball to Gyan.

Sometimes, some people say Appiah wanted to take the kick but Gyan stopped. That was never true. Gyan was always going to have it,” Kingson said in an interview with Kumasi-based Fox FM in an interview on Thursday. 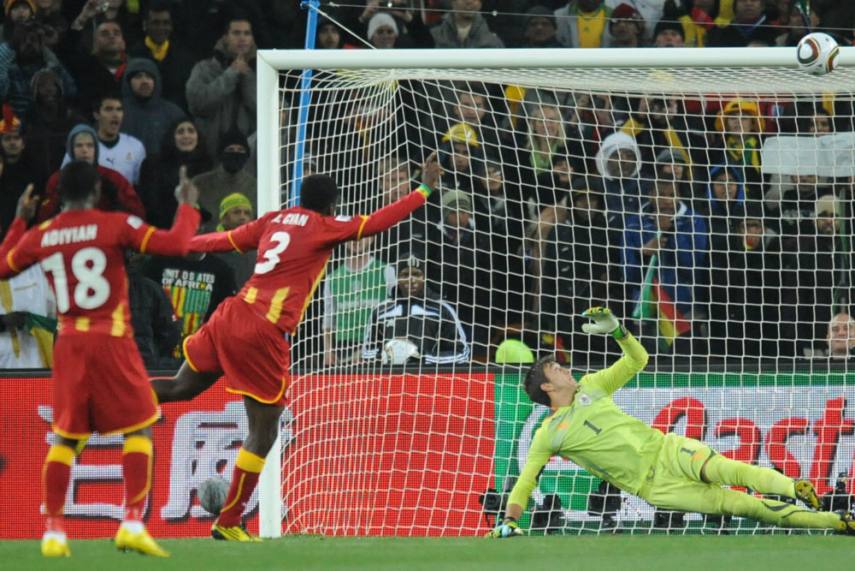 Many Ghanaian football fans have not forgotten the episode and ten years after it happened, many still feel the pain and do not want to talk about it.

Some have even stated that the incident drowned all the love for the Black Stars and for Asamoah Gyan.

For Gyan, he still feels the pain of the moment which happened at the Soccer City Stadium on Johannesburg in South Africa and in a 2019 interview with OutlookIndia, he revealed the personal torment he had to live with from that day onwards but he he had also chosen to be philosophical about the incident and look into the future.

“The penalty miss is something that I will never forget. It’s part of my life now. I am not the only player who missed a crucial penalty. We could have become the first African team to reach the World Cup semi-final.

Sometimes when I am alone, I think about it and it still hurts. I feel, ‘Oh! Maybe we can play the penalty again so that I can redeem myself.’ Life goes on, I need to forget about it and live my life.”

On the match itself, Ghana’s missed kick sent the match into extra time and penalties and the Black Stars lost to Uruguay via the penalty kicks.