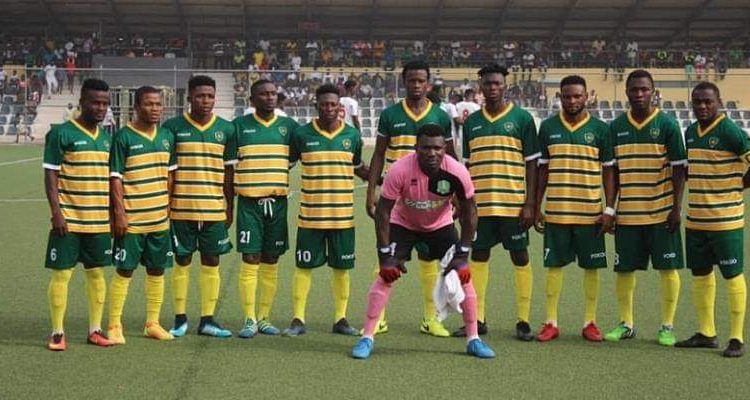 Cape Coast Ebusua Dwarfs have released six players from their team as part of a reshuffle of their squad ahead of a resumption of the Ghana Premier League whenever it is safe to continue.

Dwarfs are seeking to give their team a face-lift after a very testing 15-game run in the first round of the Ghana Premier League.

Sources close to the team say poor performances is the reason why the players have been cut off from the team.

As of the time the league was suspended due to the Coronavirus pandemic, Dwarfs were 16th on the league log with 15 points from the 15 matches they had played.