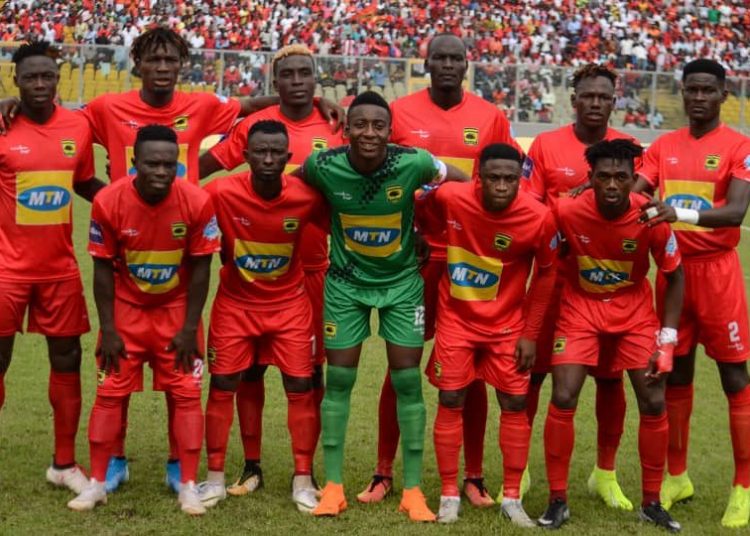 The Manhyia Palace, the seat of the Asantehene, who is the patron of Asante Kotoko Sporting Club, has announced that will take a strong look at the current tussle between the club and Esperance Sportive de Tunis over the non-payment of a USD 180,000 fine.

The fine was the result of a FIFA ruling against Asante Kotoko for the registration of Emmanuel Clottey in 2015 when he had a valid contract with Esperance.

The re-emergence of the case has led to several media clashes among persons who are either in the current management body of the team or were part of previous administrations.

In a statement issued on Wednesday, the Palace called on the heated exchanges to come to an end and for the forward march of the team to be considered by all involved.

The statement added that the Executive Chairman of the club, Dr. Kwame Kyei, had submitted his report that covers the three years of his time in charge of the club.

The statement was signed by Kofi Badu, the chief of staff at the Manhyia Palace. 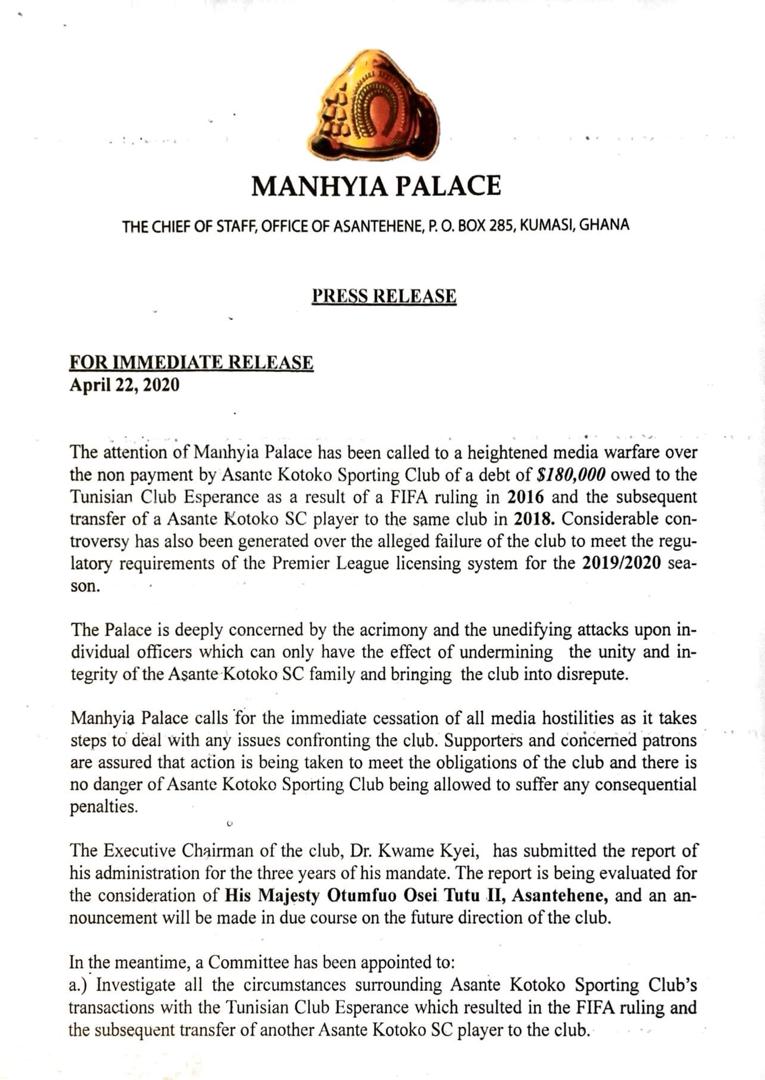 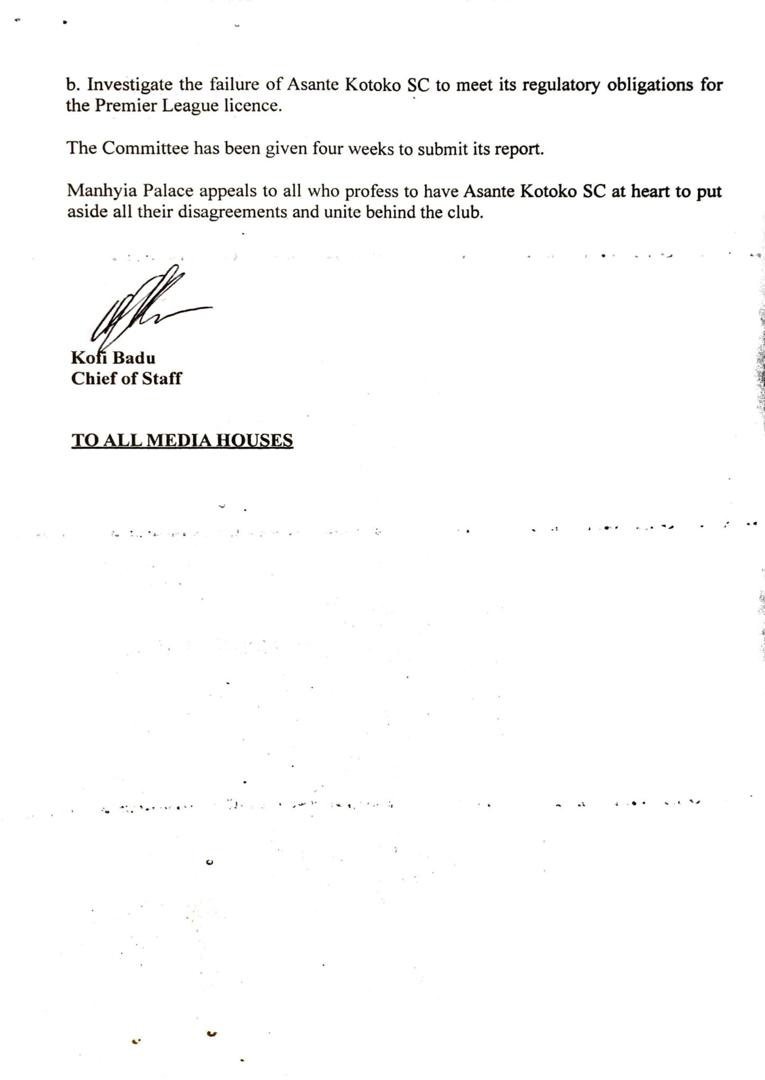