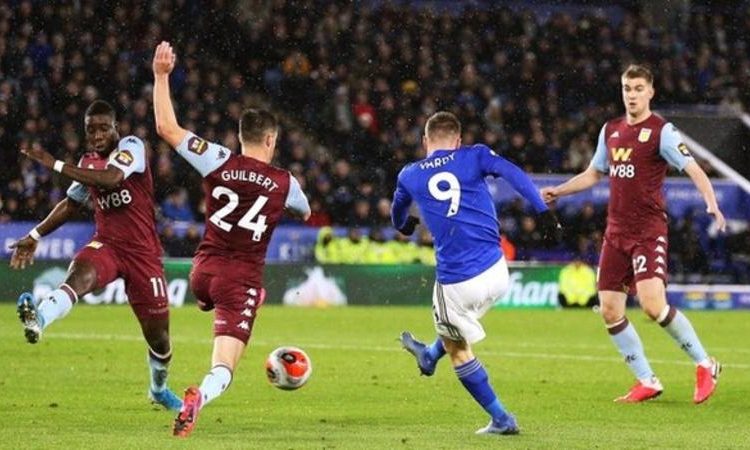 The Premier League is considering making some behind-closed-doors fixtures available free-to-air when the season restarts, the culture secretary has said.

Oliver Dowden has said he had been having “productive talks” with governing bodies from across British sport on restarting following the coronavirus shutdown.

He said the resumption hinged on passing the government’s five tests as well as meeting social distancing guidelines.

Dowden said it was also important to send out a message that was “consistent” with that being given to the public.

Football is suspended indefinitely across most of Europe because of the continued spread of Covid-19.

Discussing how sports would be broadcast if held behind closed doors, as is expected to be the case initially, he told the Department for Digital, Culture, Media and Sport committee:

“I have said to the Premier League it wouldn’t send the best signal if they were one of the first major sports to resume behind closed doors and the public at large couldn’t have access to it.”

He acknowledged that sports were “reliant on the revenue they derive” from broadcasting deals.

But he said that there were ways sport could have “elements of protecting revenue from broadcasting but also looking at ways of increasing access”.

The Premier League was “considering” the issue, he said.