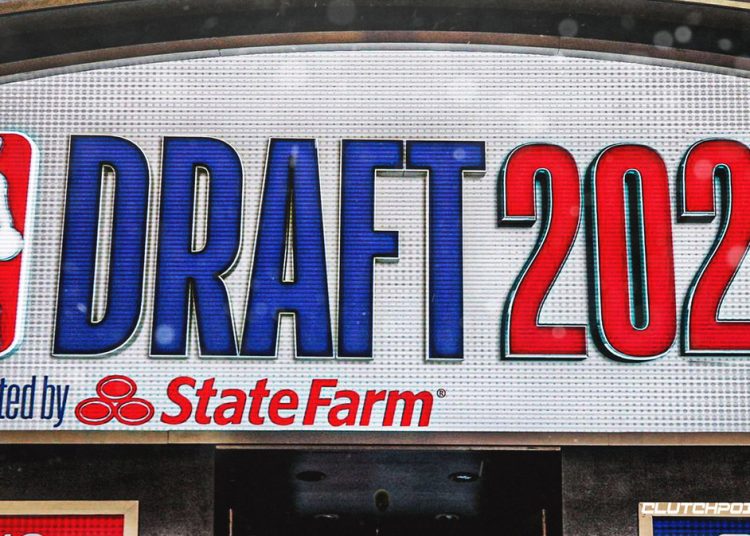 The NBA informed teams that 205 players have filed as early-entry candidates for the 2020 NBA draft, including 163 from colleges and other educational institutions as well as 42 international players.

The deadline for underclassmen and international players to submit paperwork to the league office making themselves eligible for the draft was Sunday night.

This number is down from the previous two years, when 233 (2019) and 236 (2018) early entrants declared, a sign that the uncertainty surrounding the pre-draft process caused by the coronavirus pandemic might have led players uncertain about their draft stock to err on the side of caution.

The NBA draft is currently slated for June 25 but could be pushed back in the wake of the pandemic.

ESPN reported earlier this month that NBA teams have encouraged the league office to postpone the date of the draft from June 25 to no sooner than Aug. 1. It is difficult to envision a scenario in which a draft occurs while the possibility of playing regular-season and playoff games is still in place.

The memo to teams also said, “The league office continues to evaluate potential modifications to the pre-draft process, including the draft combine, as a result of the evolving COVID-19 situation. We will provide teams with updated information as it becomes available.”

NBA teams are hoping to salvage the essential elements of the pre-draft process, including private workouts, in-person interviews and medical evaluations by NBA doctors that current social distancing and shelter-in-place guidelines make impossible.

The number of players testing the waters had steadily grown since the NCAA made sweeping changes to its early-entry rules prior to the 2016 draft, allowing players to declare, attend the combine, work out for teams and withdraw their names within 10 days of the conclusion of the combine in late May.

From 2009 to 2015, any player whose name appeared on the NBA draft early-entry list immediately became ineligible to return to college.