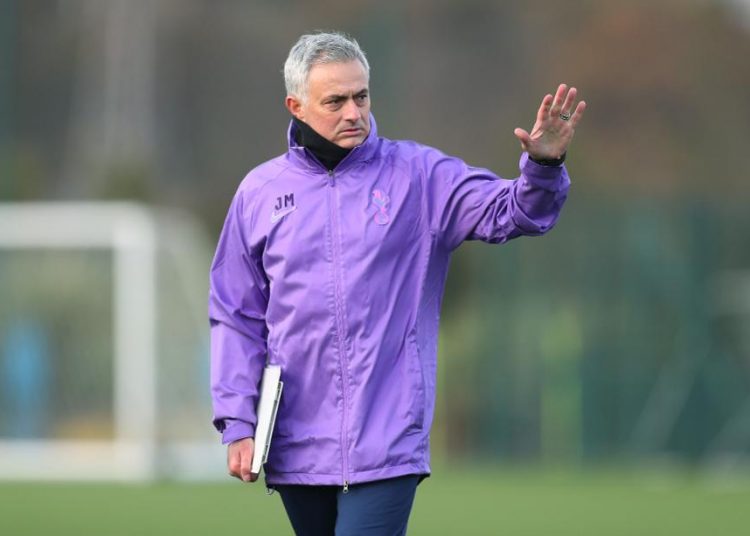 Tottenham Hotspur boss Jose Mourinho has said that he hopes the 2019/20 Premier League season can be completed despite the ongoing coronavirus pandemic.

Spurs were on a desperately poor run of form when the season was halted, losing their place in the Champions League and FA Cup and dropping down to eighth in the Premier League table.

They currently sit outside of the European places, behind Sheffield United and Wolves and seven points below fourth-place Chelsea.

However, Mourinho says he hopes for the season to be finished.

“I miss football, but I prefer to say I miss our world, like I think we all do,” he told Sky Sports.

“Football is just part of my world. But we have to be patient, this is a fight that we all have to fight.

“With cameras, it means that millions and millions are watching. So if one day we walk into this empty stadium, it will not be empty, not at all.

Spurs could have forward Harry Kane, midfielder Moussa Sissoko and winger Steven Bergwijn available if and when football is able to safely resume.

“For them it is many, many, many weeks of injury and when the injuries were almost at an end, we stopped training (because of the coronavirus pandemic).

“I don’t know, they don’t know, we have to wait for the official and right permission for the players to train again in groups to see if they can come back to a normal competition level.