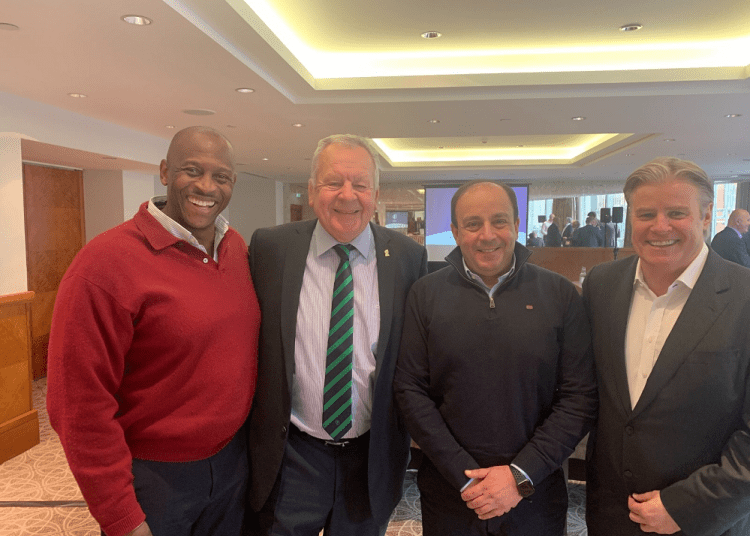 In his message, Mensah stated that times have changed and greater equity was required for all. He noted the positivity of having President Khaled Babbou elected to the New Executive Committee (a first for Africa Rugby).

“The President of Rugby Africa’s ascendence to the Executive Committee is an indication of changing times. The elections are often seen as simply a stay or changing of the guard and not a time to change,” Mensah said.

Mensah also extended his appreciation to Mr Agustín Picho who unsuccessfully contested for the top position in World Rugby and thanked him for his selfless service to Rugby as Vice-Chairperson over the past four years.

Mensah congratulated both Babbou and Alexander with their positions on the World Rugby EXCO and expressed the hope that they will do all they can to improve the support to Africa from the world governing body.

“We fully realise that the World Rugby EXCO is there to execute the will of the World Rugby Council for the greater good of rugby. The plight of developing rugby in the world, however, is huge and I believe that the position of a region such as Africa as one of the fastest-growing areas of the Game should be reviewed as a matter of urgency,” Mensah said.