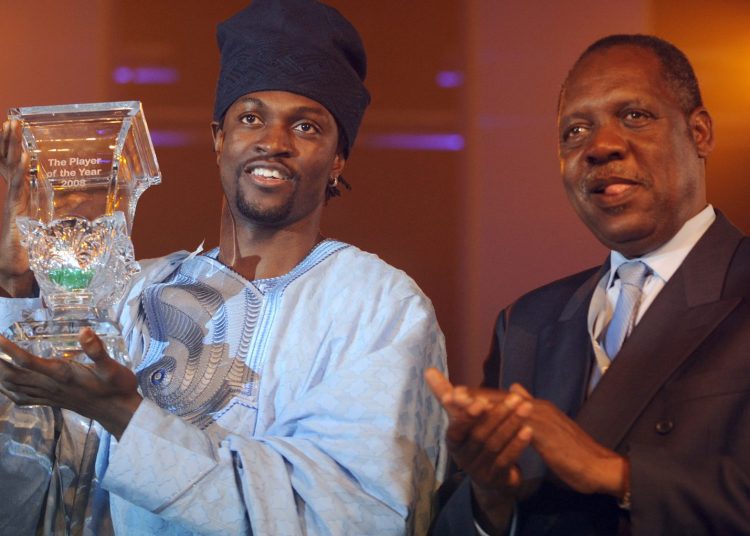 Former Togo captain, Emmanuel Adebayor, says Liverpool duo of Mohamed Salah and Sadio Mane should not be winning the African Footballer of the Year Award because they do not play in Africa.

Adebayor, 36, won the coveted gong in 2008 while playing for Arsenal.

However, Adebayor feels the recognition to players in Europe is a misguided concept in his recent tirade against the Confederation of African Football (CAF).

Since CAF took over the official award from France Football in 1992, no player based in Africa has won the title.

“I distanced myself from African football because of corruption and way of doing things that side,” he said, as per Kickoff, who referenced Egyptian outlet Kingfut.

“I only honour my country Togo. And if they invited me to any event that has anything to do with CAF I won’t show up because of the leaders of the organisation.

“How is Sadio Mane winning CAF Best Player Of The Year when he’s not African based, Lionel Messi has never won any continental individual trophy in his continent.”