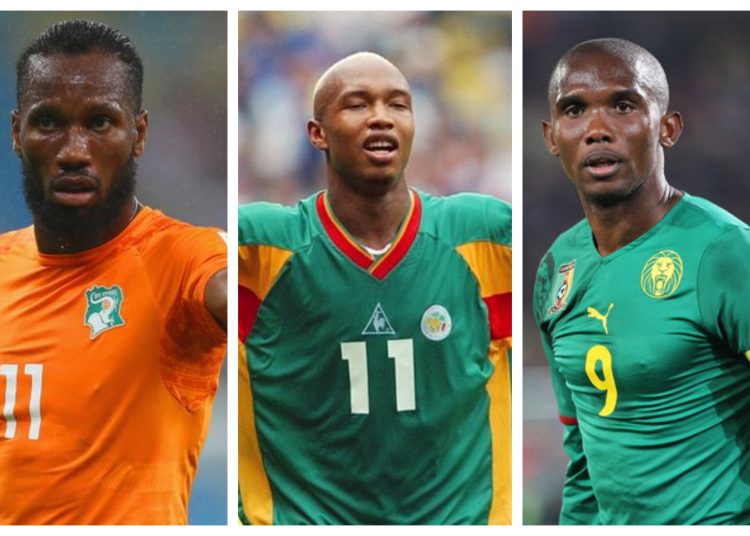 Former Senegal international, El Hadji Diouf has described himself as the most talented player Africa has ever seen.

In a passionate statement, Diouf told a group of friends, including Cameroon legend Patrick Mboma, that he was, by far, better than Cameroon’s Samuel Eto’o and Ivorian Didier Drogba; who are both recognised as two of the continent’s greatest strikers.

The video was shared on social media and has since gone viral.

Diouf, who won the African Player of the Year award in 2001 and 2002, said that his two prizes, before both Eto’o or Drogba won their first, prove that he was the best player in Africa. 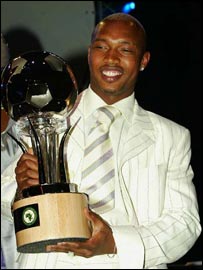 He added that even though he did not win the African Cup of Nations with Senegal, that does not, in any way, diminish his claim to be the best.

“Patrick Mboma, I’m telling you, everyone can win the African Cup. But to be a two-time Player of the Year and the youngest winner…Don’t forget that Samuel Eto’o or Didier Drogba, before they kissed the award, my lips had already been on it. I won twice before them,” he added.

Diouf was named African Player of the Year in 2001 and 2002 and was a big part of the Senegal side that reached the 2002 World Cup quarter-finals, beating holders France along the way. 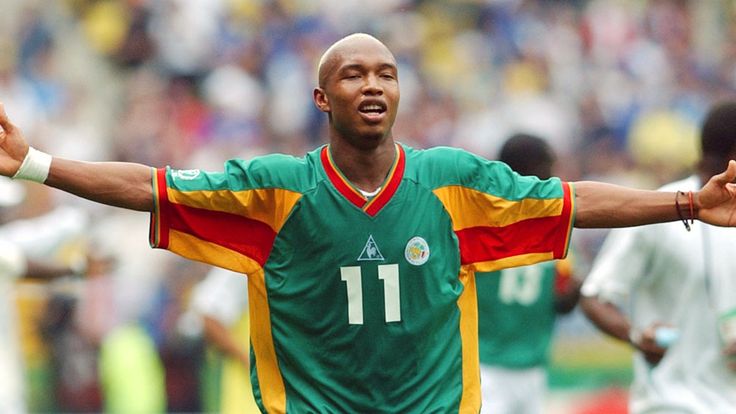 The great performances earned him a move to Premier League giants Liverpool.

Diouf earned a reputation as a hothead and was no stranger to punishments and suspensions which severely affected the rest of his career, despite his obvious talent.

Eto’o won the award four times in his career and finished third twice while Drogba won it twice with four 2nd and three 3rd place finishes.

See the video below [IN FRENCH]: