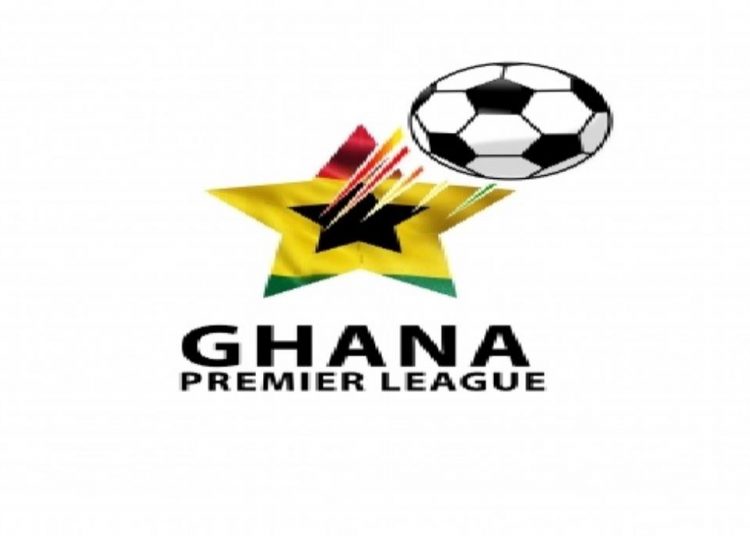 The Ghana Football Association has stated that any decision to the Confederation of African Football (CAF) on the future on the current Ghana Premier League season will be taken after all the major stakeholders are engaged in deliberations.

The Ghana FA revealed this stance in response to CAF’s request to all its member associations to state the future of their respective league campaigns that have been suspended due to the Coronavirus pandemic.

The GFA’s Communications Director, Henry Asante Twum, told Citi Sports in an interview on Tuesday that the association had written to CAF and stated that no decision on the Ghana league could be taken without the involvement of all stakeholders.

“We responded to CAF based on the engagements we had with the clubs last week.

CAF wanted to know what was happening in Ghana and so, we told CAF that we had been engaging continuously with the government and other important bodies like the Health Ministry and the Ghana Health Service.

We added that the clubs had also played key roles in all these discussions and so, it was important that to recognise they had contributed so far and they were very open in terms of ideas, suggestions and recommendations and the way forward.

We are waiting for the government to tell us what to do and once that is done, we will communicate that to CAF and FIFA. The FA’s Executive Council will also take a decision and we will make it public.”

The Ghana Premier League has not been in session since March 15 when a ban on public gatherings including sporting events was announced by the President Nana Akufo Addo.

15 matches in the first round had been played as of the time of the suspension.