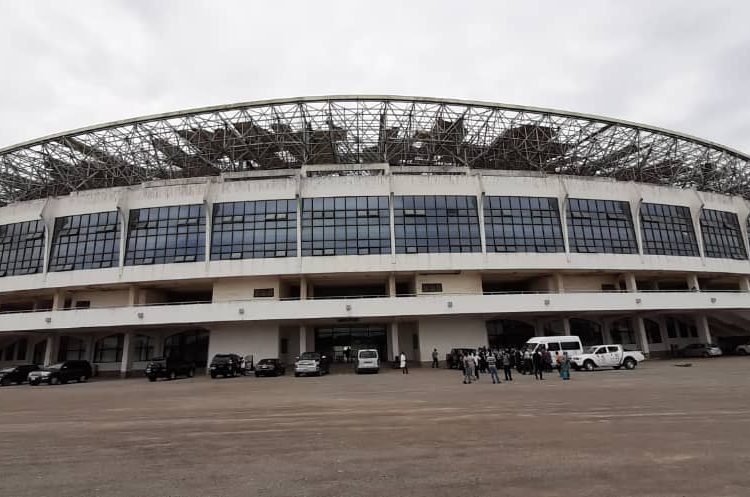 Renovation works have begun at the Sekondi Sports Stadium at Essipong which was built for the Cup of Nation’s football tournament hosted by Ghana in 2008.

The facility was completed in 2007 for the tournament in January 2008 and it hosted Group B matches in the competition involving Cote d’Ivoire, Nigeria, Mali and Benin.

The Minister for Youth and Sports, Isaac Kwame Asiamah, who visited the ground on Monday, said renovation works would cost about GHS18 million and they were expected to be completed in 12 months.

He, however, expressed disappointment with the lack of maintenance over the period and charged the National Sports Stadium to adopt strategies to ensure regular maintenance.

“This is the beginning of renovation works of the sports stadium. As we are all aware, this stadium was built as part of sports facilities built to host the CAN 2008.

Since the tournament, not much has been done in terms of renovation works. And here I want to bemoan the attitude of Ghanaians when it comes to maintenance culture.

We have spent so much putting up these wonderful edifices but we leave it to rot. Same thing happened in Accra Sports Stadium and Kumasi. 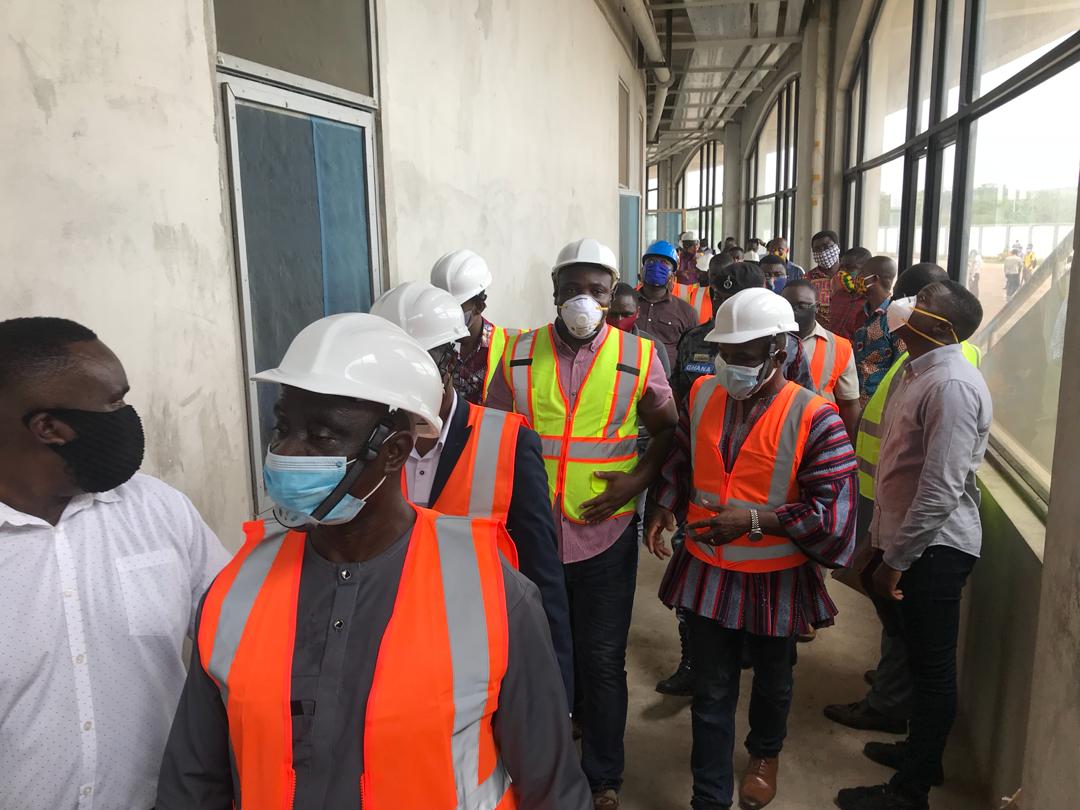 I have said that I’m not going to be a Minister of complaints about problems but a Minister who will fix challenges.

We have seen the contractor [CISDAN Limited] on sight working. That is to say that we are here to get the job done. There is going to be strict adherence to maintenance culture here, and that for me is very critical.

I have directed the National Sports Authority to liaise with the  Regional Coordinating Council on that.“

The Minister for Youth and Sports also added that following the deteriorating state of the stadium, the first phase of the renovation costing GHS 17,969,447.10 will include the decaying roof which are visibly torn apart, washrooms, office spaces, plumbing and air-conditioning repairing works, lifts, and fire fighting systems.

Minister Asiamah also said the 40 uncompleted hotel rooms at the stadium would all be completed and managed by professionals to raise needed funding to maintain the stadium. have all suffered some magnitude of deterioration.

Western Region Minister, Kwabena Okyere Darko Mensah, was optimistic about the importance of the renovation works and its contribution sports development in the region.

“This is big news for us and we know that in the next eleven months of the project, we will be able to also get the approval to do the second phase concurrently so that Western Region will get the full benefit of this huge edifice that we have”.

An Executive Committee Member of the the Western Regional Football Association, Jacob Wemegah, said bringing back the stadium to its feet would have far reaching benefits in the region beyond football since football has multiple business benefits.