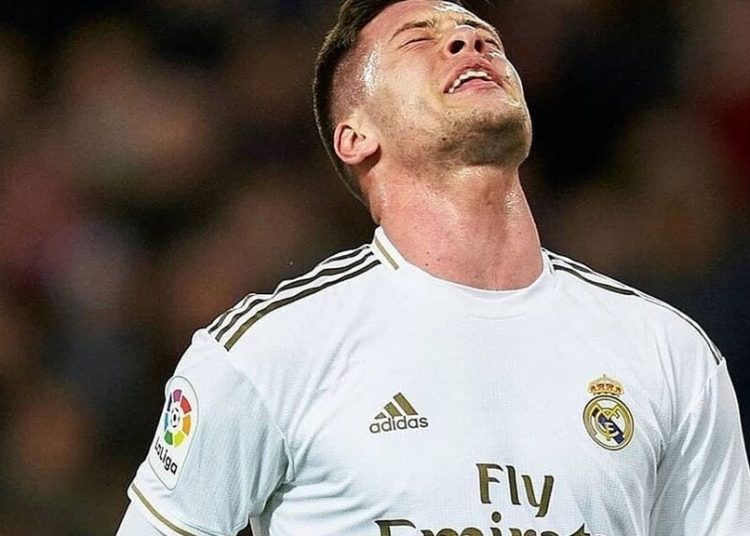 Real Madrid forward, Luka Jovic has broken his foot despite being confined to his home during the COVID-19 lockdown.

The club confirmed the player’s injury in a statement, although no return date was stated.

“After the tests carried out today on our player Luka Jović by the Real Madrid Medical Services, he has been diagnosed with an extra-articular fracture in the calcaneus bone of his right foot. Pending evaluation.”

It’s unclear how Jovic broke his foot but the latest injury continues a terrible start to life at Los Blancos for Serbian Jovic, who found gametime difficult to come by during the season. 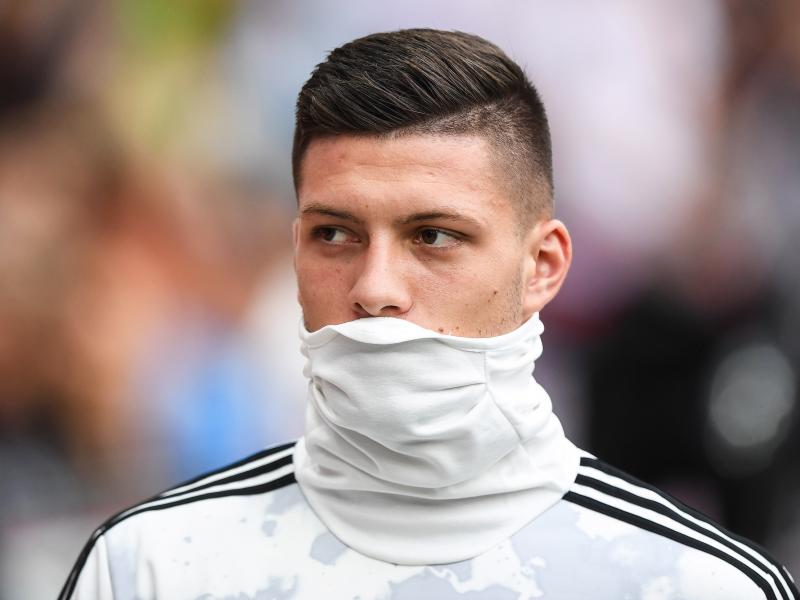 He made only 24 appearances for Real across all competitions, mostly from the bench, and scored two goals.

His fortune hasn’t improved following the freeze on football, as he was investigated in Serbia for not following the mandatory self-isolation procedure after returning from a country affected by the virus.

Jovic sparked massive controversy last week, when he travelled to Serbia went to his girlfriend’s birthday party, even though he was supposed to be at home as part of his side’s 14-day isolation.

Photos circulated of Jovic on the streets of Belgrade and partying with his girlfriend.