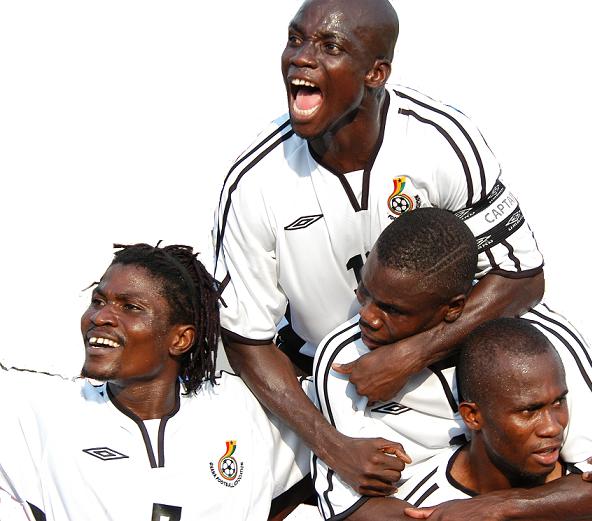 Appiah, 39, led Ghana to a first ever world cup appearance in 2006, playing some fantastic football along the way with the likes of Michael Essien, Sulley Muntari, John Mensah and the rest writing their names into the history books.

Despite the array of great Ghana teams, some of which Appiah, has played in, the former Juventus creative midfielder believes the quality of the 1992 squad that lost the AFCON final to Cote D’Ivoire was phenomenal.

It was an amazing chat with the former Captain of the Black Stars, Stephen “Tornado” Appiah yesterday 🔥

Which squad is your personal fave too? pic.twitter.com/76cY2VFzg8