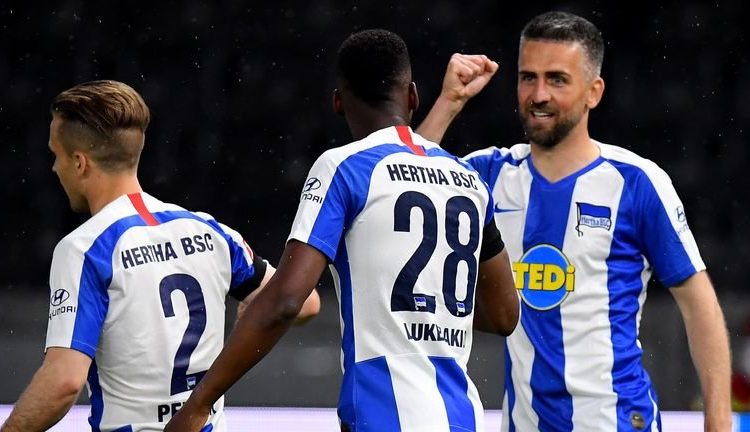 November’s first Bundesliga meeting between sides from east and west Berlin was held up for 10 minutes after raucous fans threw fireworks on to the pitch.

But it was the silence that met the sides on Friday night. 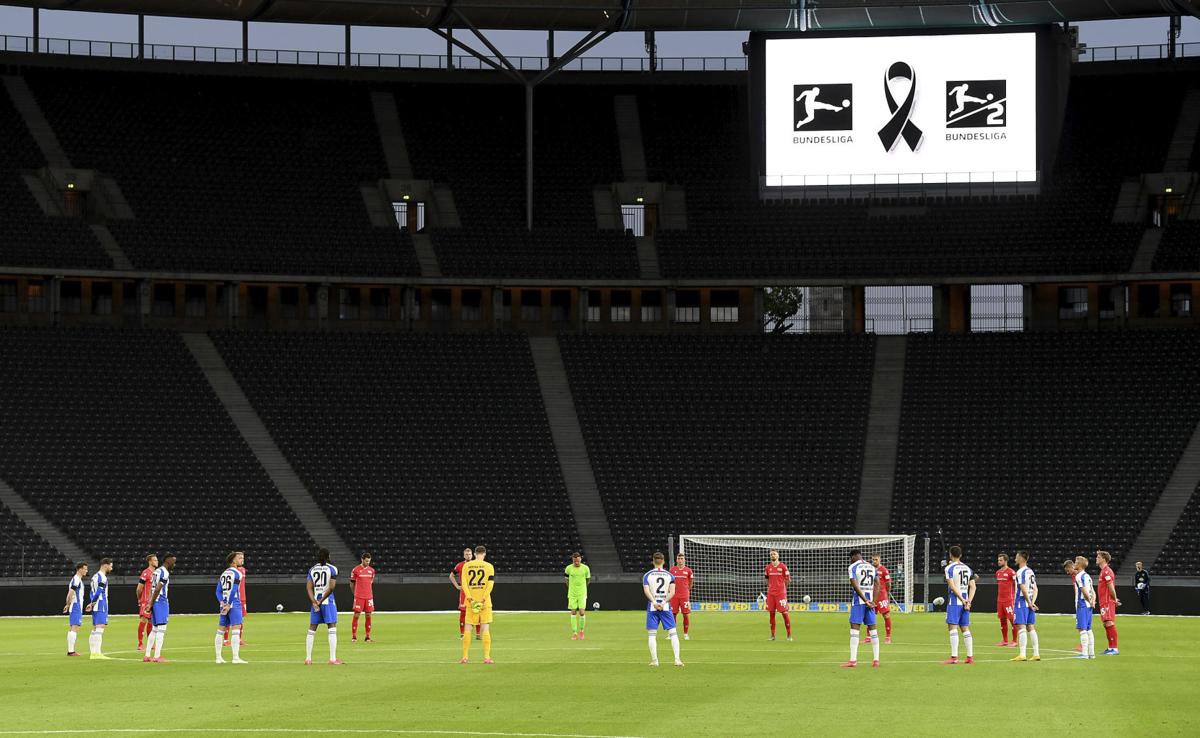 And after a stale first half, Hertha got revenge for that defeat with a dominant performance.

Veteran striker Vedad Ibisevic headed in a wonderful cross from Marvin Plattenhardt to open the scoring and within a minute Dodi Lukebakio rounded goalkeeper Rafal Gikiewicz to double the lead.

Ibisevic then set up Matheus Cunha to curl in his fourth in four games before former Manchester City defender Dedryck Boyata completed the thrashing with a header from Plattenhardt’s corner.

The win is Hertha’s biggest win at home in the Bundesliga since August 2013.